30 Teen Book Series You Grew Up On
Odyssey
CurrentlySwoonLifestyleHealth & WellnessStudent LifeContent InspirationEntertainmentPolitics and ActivismSportsAdulting
About usAdvertiseTermsPrivacyDMCAContact us
® 2023 ODYSSEY
Welcome back
Sign in to comment to your favorite stories, participate in your community and interact with your friends
or
LOG IN WITH FACEBOOK
No account? Create one
Start writing a post
Entertainment

30 Teen Book Series You Grew Up On 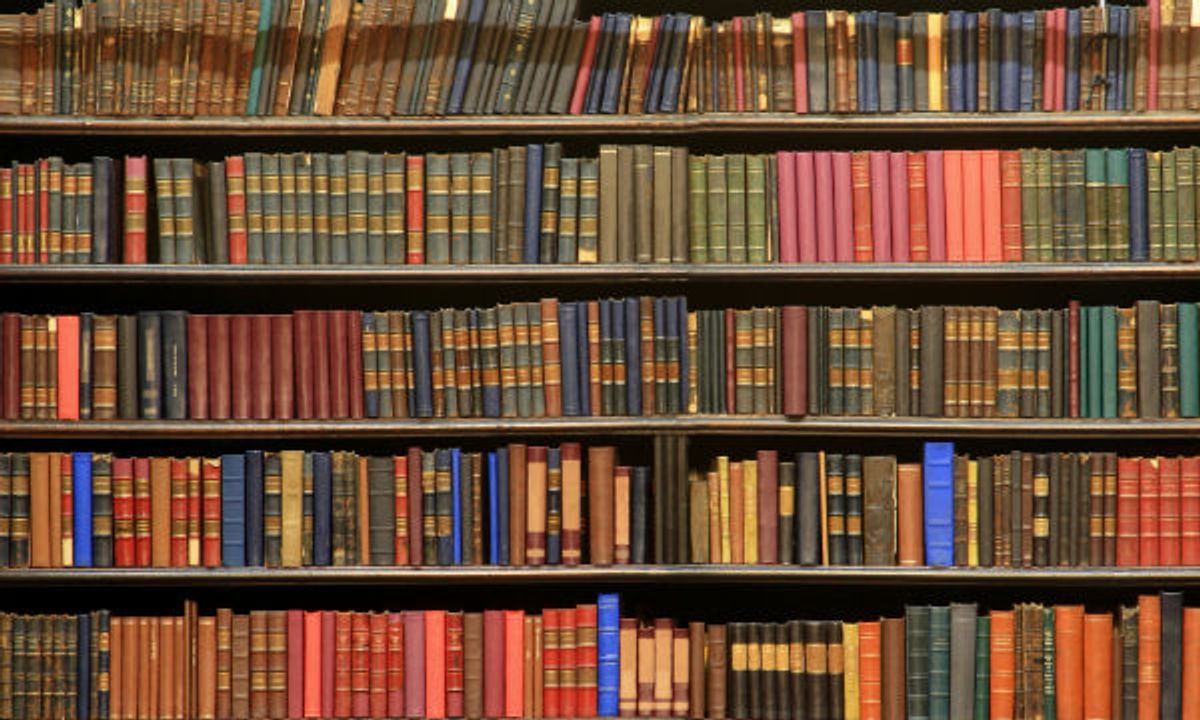 90s kids grew up in an era without iPhones and social media. So, instead of Instagramming our food and our pets like we do now, we would actually go to the library and find books as our form of entertainment. There were so many awesome book series that will always hold special places in our hearts, from "A Series of Unfortunate Events" to "The Clique Series." There really was a series for every type of kid. Here are just a few of the book series I could come up with that were big deals in my local and school libraries.

2. "A Series of Unfortunate Events"

7. "The Secrets of the Immortal Nicholas Flammel"

17. "The Chronicles of Narnia"

24. "His Dark Materials (The Golden Compass)"

26. "The Sisterhood of the Traveling Pants"

30. "Peter and the Starcatchers"