3 Very Inappropriate Places to Kill Someone

You wouldn't have lasagne for breakfast. It's the same thing. 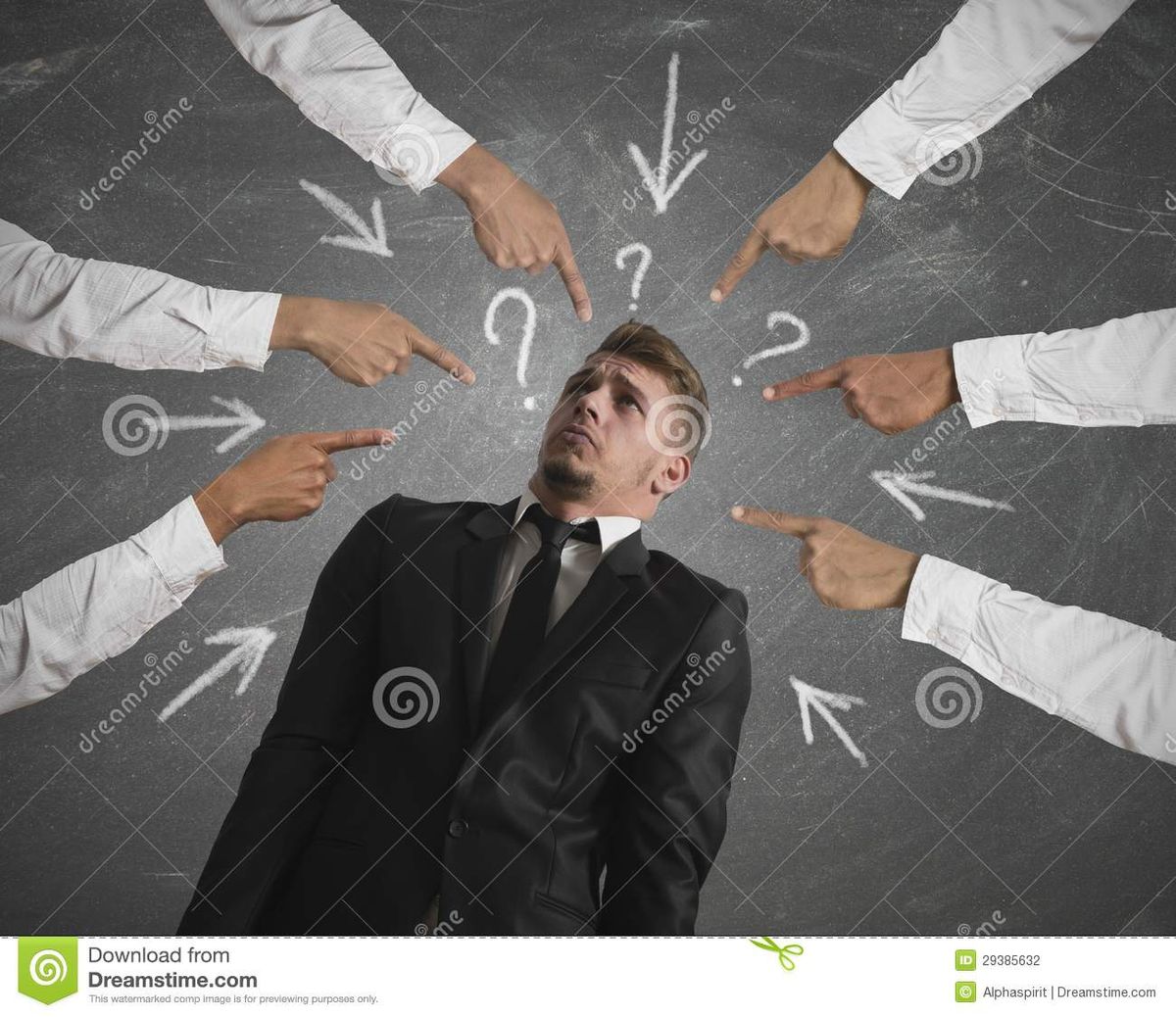 Most of the time, actions require decisions. One governing factor of decisions is the question of how appropriate the action is. For example, if you need to fart, but you're surrounded by colleagues in a hot and humid office, then you will probably deem it inappropriate to fart. That is to say, if you're a decent human being then you will do that.

On the other hand, if you find yourself needing to fart whilst gallivanting through a daisy field on your own with psy-trance pumping in the forest nearby, then you will probably deem it an appropriate time to let the wind blow.

On that bum note, I've decided to clear the air on a subject that I'm sure many of you are struggling with. Thoughtfully, using 2nd person narrative to put you in the scene, I've cobbled together a list of places where killing someone just wouldn't be appropriate. At all.

It's been ten minutes and you're not even half way through a full rotation. It's cloudy, so you can't really see anything except the green-ish Thames, which you could already see from the floor below. The only plus-side to the weather is that the houses of parliament are barely visible. However, even that positive aspect is dulled by the lingering flavour of the £4.90 tuna sandwich you grabbed from the fridge of the off-licence round the corner.

London in the peak of summer.

Then you notice a sharp pain in your ribs. You look down and see a finger-less gloved hand holding a knife inside your chest. The owner of the hand grins, pleased with the idea that you're body isn't going to move much longer because of her, and watches you collapse. Then she looks around and tries to open the slowly revolving container. As your life drains red on the plastic floor of the London Eye, you watch her give up and wait for the painfully boring ride to be over.

At the bottom she's arrested and you die, wondering why she picked such an inappropriate place to commit murder and ruin her life.

After weeks of huffing and puffing up the biggest hill in Nepal, finally you can see the bit of rock at the top. You and the two others daring enough to attempt the summit hug and pat each others backs. One of them pats oddly close to your ribs. You shrug it off and pull out your Huawei for a quick group-shot, before the descent.

You give your phone to Sven, the Danish accountant, and he steps back to take a picture of you and Greg, the Australian outback tour-guide and part-time thrill seeker.

This land-mark photo was recovered by the next team of summiters.

After taking the photo, Sven gets weird. He tugs at his neck, acting all hot and then strips naked, drops everything he's holding and walks towards the edge. You recognise it as moderate hypothermia and grab his shoulder.

Then you feel a sharp sensation in your rib. You fall to the floor and he walks off the edge. Greg is very scared; Sven has killed you in the ribs.

He runs over to you and says, "I'm so disappointed! We've come so far and now you are both dead!"

"I am also disappointed," you tell him. That's why it would be inappropriate to kill someone up on Mount Everest.

Nibbling your smelly lutefisk and waiting for the show to begin, you slip your hand around your girlfriend's incubation chamber of a waist. Then a green curtain of light warps above from some other dimension and reflects off the white snow of Svalbard.

"Bloody hell, it's like aliens are about to land or something!" you remark, certain that you have never been happier in your life and that nothing could ruin this perfect moment.

Your girlfriend whispers, "I wish Elenie was born already. I want her to be able to see this and share this moment with us."

These people never stood again, as their butts were frozen to the ice forever.

"she will, one day, we will just have to come back in a few years, once she has been born already and is able to capture memories," you nod and say, "it won't be long before she is born, but it will be a few years before there is any point in taking her to see something as cool as this, because she won't remember it. She will love it, being here with us both."

Then you feel a sharp pain in your ribs and look down. A small hand is protruding from your girlfriend's bellybutton, holding a knife that is stabbing your ribs. You fall off the cold log and stare up at the wobbling green bits in the sky, as your face pales.

"Why, Elenie?" you ask your unborn daughter.

"Because I don't know any better, father," she says, not knowing how inappropriately she is acting.

Have you ever done anything inappropriate before in a place? What place was it? Let us know in the comments below!