How 3-D printing has benefited our world 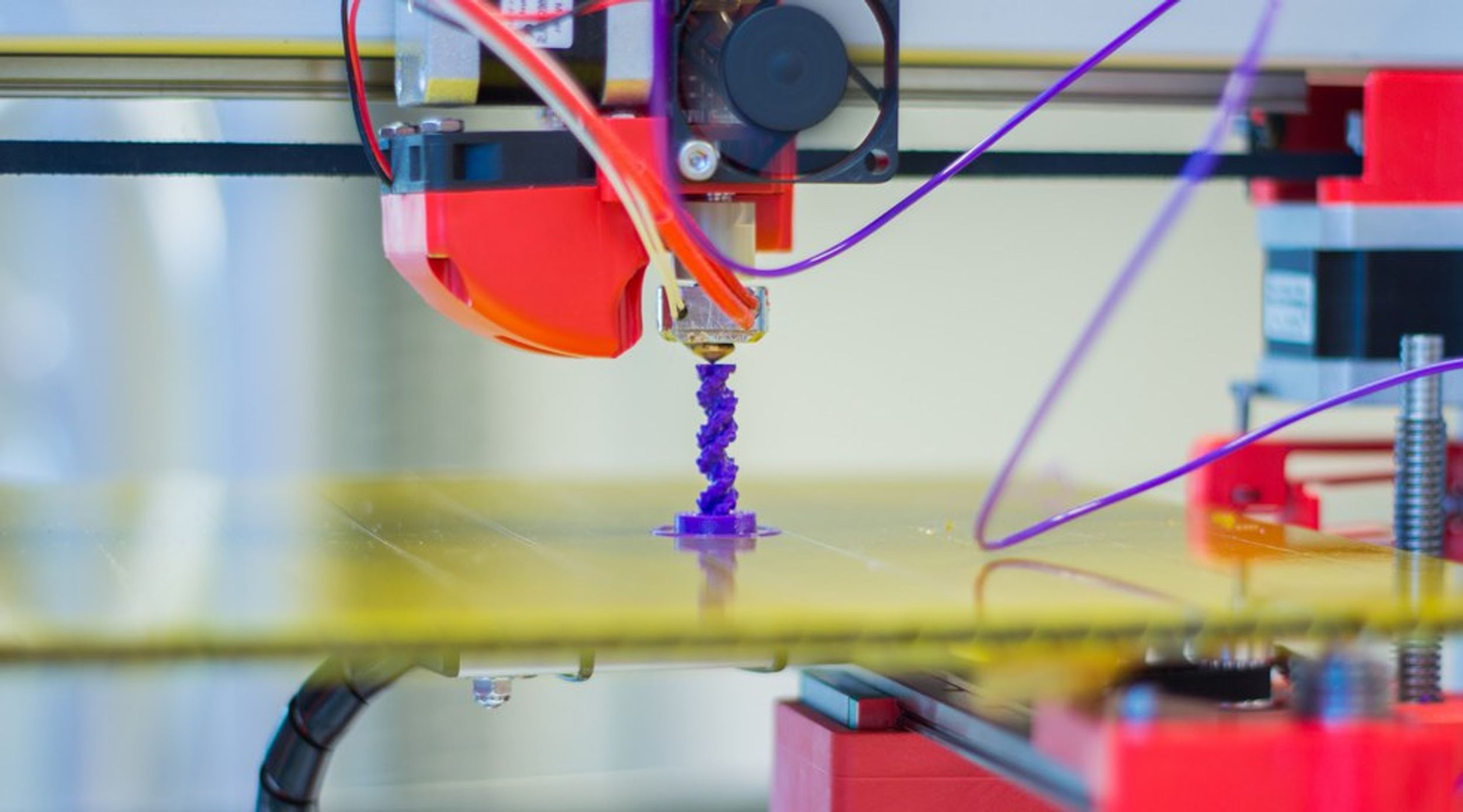 Everyone owns a printer, the piece of technology that is there for you when you need a hardcopy of an important document. What everyone does not own is a 3-D printer: a machine considered to be the next big thing in the world of technology. Many 3-D printers are expensive though, their total cost exceeding one thousand or so.

3-D Printing has created many amazing things in the past, making us question its impact in the future. For example, it was discovered that human organs could be 3-D printed, posing the question, will 3-D printing be the cure for all diseases?

Most recently in India, a woman in her thirties underwent spinal restoration surgery after her spine was taken over by tuberculosis. Walking suddenly became an uneasy task for her. Together, a team of surgeons collaborated to 3-D print a titanium replica of a vertebrae. The replica was successfully implanted in the woman. According to the surgical team, if 3-D printing did not exist, this surgery would not have been possible.

3-D printing has made its impact in ways that are more than just medical. 3-D Printing can restore rare artifacts too.

In order to replace parts of damaged busts in Syria that were destroyed by ISIS, experts pieced together the missing parts. After the chunks of the bust were recreated, they were attached to the original source. These new pieces were held together by magnets.

3-D printing has also been of great assistance to animals. A sea turtle’s jaw came in contact with a boat’s propeller. The turtle was in such critical condition, that the turtle was unable to eat. Next, professionals from Pamukkale University’s Sea Turtle Research, Rescue, and Rehabilitation center partnered with a company named, Btech Innovation to created a titanium jaw. The jaw was later 3-D printed before being fitted.

From sea to land, a toucan from Costa-Rica had lost half of its beak. Similar to the story about the turtle, without a beak they can not eat and potentially starve to death. A fundraiser was sparked that earned $5,000 in less than two days. The money was raised to 3-D print a brand new beak for this toucan.

Another animal story is about a duck who was born with his left foot turned backwards. The backwards foot was painful for the duck and he was unable to swim and walk properly. Veterinarians at the Feathered Angels Sanctuary spoke with NovaCopy, a company that specializes in 3-D printing. Together, a prosthetic foot was designed.

If you have not noticed already, 3-D printing is a paramount piece of technology that can be quite versatile in what it creates. On the flip-side, there are some cons to 3-D printing. But do those cons outweigh the pros?

First off, the materials which are used to make a 3-D print are relatively limited. How a 3-D printer works is that the object is made layer by layer. So the preferred material to print is plastic as it can easily be melted down, layer by layer, to form the final product. While some developers have tested with metals, sometimes the object is not dense enough. As for glass and gold, companies are experimenting with them but have yet to commercialized.

With 3-D printing, you also come across the problem of failing to make an item in a timely fashion. 3-D printers simply can not make an object in minutes. It takes hours and hours for the process to finally be complete. Also with these machines, there is still room for error and therefore, the design may not turn out the way you intended.

All in all, 3-D printing can really do some impressive things. In my opinion, I think 3-D printing is only going to improve upon itself more and more. I think many companies and industries are going to rely on 3-D printing more than ever.

Caitlyn Morral
St Bonaventure University
1192
Wordpress
Odyssey recognizes that mental well-being is a huge component of physical wellness. Our mission this month is to bring about awareness & normality to conversations around mental health from our community. Let's recognize the common symptoms and encourage the help needed without judgement or prejudice. Life's a tough journey, we are here for you and want to hear from you.