3 Pillars That Create A Story Worth Reading, From An Aspiring Author

3 Pillars That Create A Story Worth Reading, From An Aspiring Author

Plot, setting, and character are the three most fundamental parts of a story. 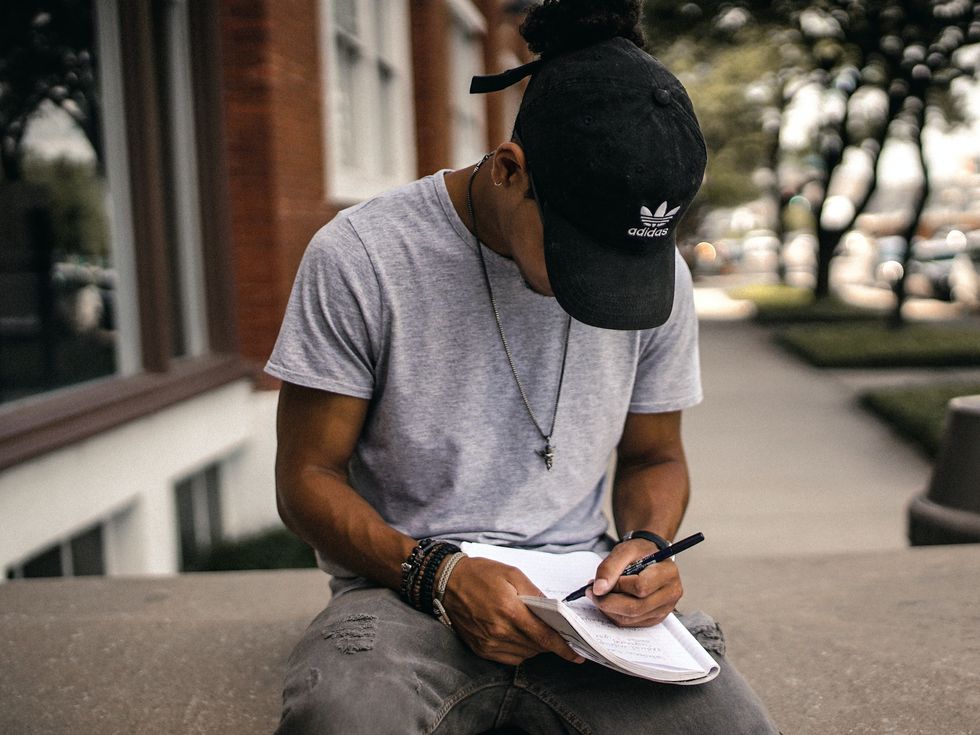 Every story has to start with a beginning, a foundation to build upon. I have been writing for over five years, the three core pillars to craft a tale are: first, plot; second, setting; and third, character.

The core of the story, what enfolds and connects the world and its people is the plot. The plot is the events and conflict that moves the story forward. A good start to a story should have an interesting premise to captivate the reader enough to further the story. A great example of a unique premise would be Jurassic Park, the idea of a dinosaur theme park grabs the attention of the audience. To help move the story forward, setups and foreshadowing need to raise questions and intrigue into the events and world.

The initial setup will captivate the audience but without satisfying payoffs it will leave them feeling cheated. To accomplish this the story should devise a pattern of action that follows a balanced pace. If a story isn't paced well it can lead to the audience becoming overwhelmed or bored. A great starting point to devise a plot is to use these techniques and similar ones to craft a unique story. However, the plot is nothing if it doesn't have a world for it to take place in.

A great technique to follow is the iceberg theory for developing the world. The theory goes that you should reveal about 30 percent of your world and leave the other 70 percent open for the readers to draw their own conclusions. The theory helps to create a sense of depth and history to the world that would make it appear to be real. Some examples of this 30 percent are religion, politics, people, wars, historical events, and word of mouth.

The setting affects where, when, and how the plot is; it also develops the characters living in that world. The setting should use techniques to further develop the world and the people in it. Without people, the setting and the plot can't fully become its own story.

The most important pillar to a story, the one that can hold the other two pillars up if they are weak is characters. A story can still work if it has a weak plot and setting as long as the characters are real and believable. To make a character feel like a real person they need to have character development. Characters should have an overarching character arc throughout the story and smaller arcs to make the whole one. Characters should always be active in the plot to move it and their character development forward. Passive characters risk boring the audience with their reactive nature to the plot. Characters should be influenced by the setting and plot they exist in. To create a great character, the author should follow writing techniques and life experiences to expand upon their characters. Character is the last pillar to create a balanced and great story.

The pillars outlined in this speech are the three basic cornerstones for crafting a story.

Although a story has many more components to it, these three pillars should be the foundation upon which you should start your story.