25 Signs You're From Chicago & The Suburbs

25 Signs You're From Chicago & The Suburbs 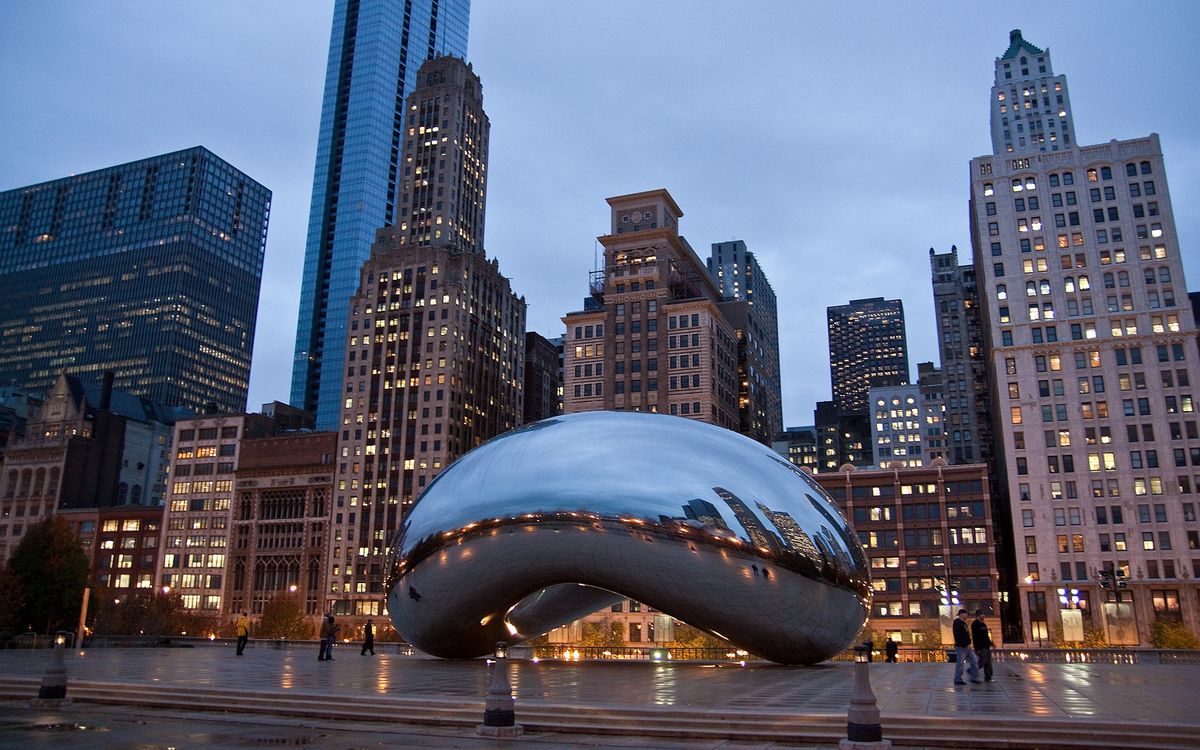 25 Signs You’re From Chicago and the Suburbs too

1. Whenever you come home from school, your first stop is Portillo’s and you probably get a shake and a cheese fry, if not both.

3. The Willis Tower is not Willis; it is the Sears Tower and always will be.

4. You have attended Lolla more than a few times in your days.

5. You grew up either going to The Dells or your cottage in Michigan.

6. Construction is never ending, and there is no way around it.

7. You are either a Midway or an O’Hare person there’s no in between. For me personally, I prefer Midway.

8. You had prom at either The Shedd, Field Museum, or the Museum of Science and Industry, and if not one of those some other Chicago landmark.

9. You feel some type of allegiance to Donald Trump, because TRUMP Tower.

10. People tell you that you have a “Chic(ahh)go” accent, and you don’t know whether to be offended or proud.

11. Saying you’re from Chicago usually means you are from the suburbs, but you don’t want to have to explain or go into detail.

12. You worship the Chicago Blackhawks because they are the best and most consistent Chicago sports team.

13. You are very comfortable with public transportation AKA The Metra. Where would we be without you? “Now approaching Ogilvie Station.”

16. When it’s anywhere from 30-50 degrees outside you consider it reasonably warm and easy to deal with. You may even go for a run!

17. You have most definitely gone to the Panera downtown right by Millennium Park, whether it was to eat, go pee, or get a cup of water you have been there.

18. When people ask you if you are from Chicago, you immediately exclaim with glee, "hell yes," because what better city is there? You may even refer to it as “Chiraq.”

19. When you say "ISU" you are talking about Illinois State, not Iowa State.

20. You panic every time Derrick Rose gets another injury, wondering if this will be the…. Last time.

21. You flock to the Green River on St. Patrick’s Day, and if you didn’t, did you even celebrate?

23. You hate the Green Bay Packers.