How Jon Storm is changing the view, perspective, and confidence of women. 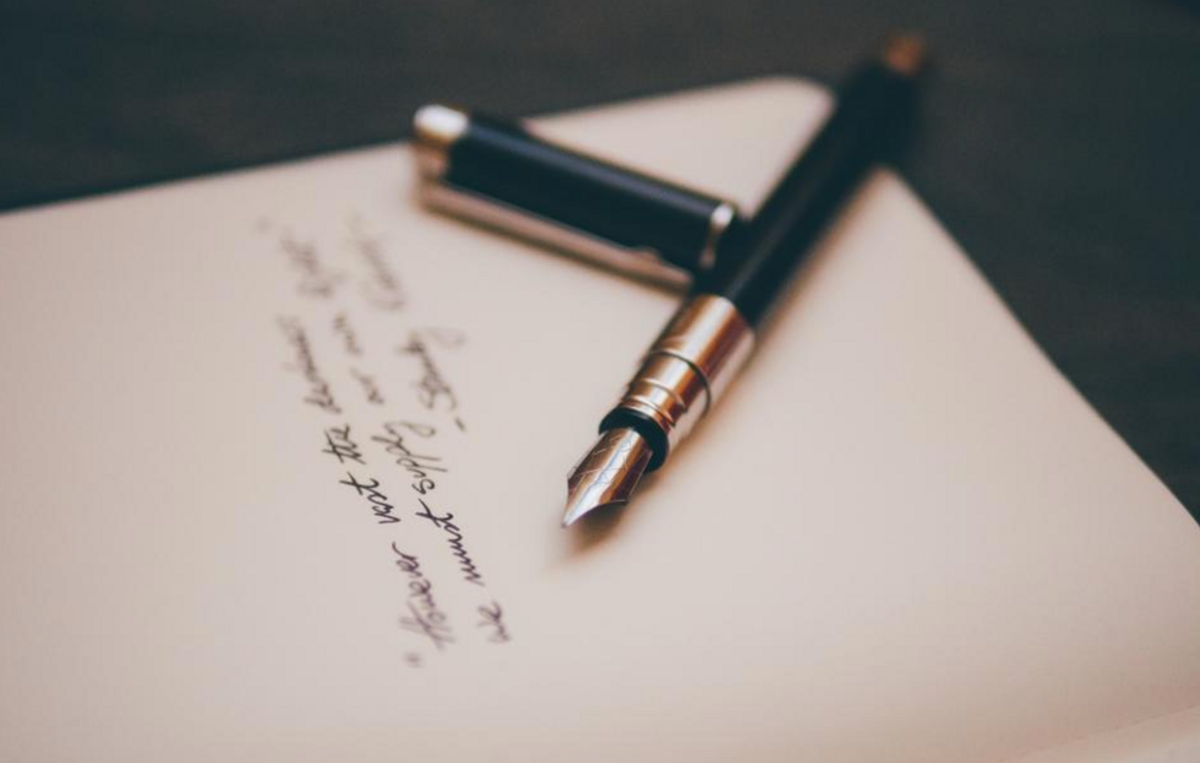 Author JmStorm (Jon Storm) produces more than just inspiring quotes you would use as an Instagram caption. Being a male author, Storm eloquently puts into words the grace, power, and mystery of women and how they truly affect the people around them. Many ask how considering he's not a woman. Read on.

1. She is revealed as the seldom realness in society compared to what we are used to seeing every day.

2. She has two sides - strength and weakness - and she can show both.

3. She faces her past and future with grace no matter what her journey has been or where it's taken her.

4. She may always be a mystery no matter how long you've known her.

5. She has the strength to keep going, even after hitting rock bottom.

6. She will always have a different perspective and her mind may remain a mystery.

7. She knows the way she should be treated and won't accept anything less than the real deal.

8. She may be broken but she knows how to fix herself without anyone's help - even if people don't notice.

9. She learned to love herself first which made it harder for anyone to love her better.

10. She understands the importance of opening up - but don't push her; she will do it in her own time.

11. She will love when she's ready and not based on someone else, but based on the fact that there's nothing stopping her.

12. She is underestimated maybe because of her size or gender - but don't be fooled, she won't hesitate to show who she truly is.

13. There are moments when she will find the strength to rely on someone else but she also remembers who brought her this far in life - herself.

14. She is strong, but sometimes strength means showing weakness and that she's still human.

15. She will be a chase, but once you have her, realize that her love is precious and wasn't earned easily.

17. She is a woman, but also a lady. She doesn't only focus on the physical, but on the mental, emotional, and spiritual.

18. When she lets her guard down, she falls; and she falls with every part of her being.

19. She may sometimes put up a certain aura, but underneath is intensity and strength.

20. Underneath her strong appearance may be the fear of falling and failing, but that drives her even more.

22. She may be strong, but she is sometimes vulnerable - but only in her own time and by her own choice.

23. She knows the important of time - especially her own - so if she's in your life, she must see something incredible in you; something worth giving up a part of her own life for.

24. Once you know her, you'll realize that she's more than just a human. She's something to be respectfully feared, and that makes her even more desired.

25. She stopped seeking approval when she realized her worth and that frightens anyone who thrives on making her unhappy.

JmStorm may not be a woman. Many may say that because of that, he doesn't know what he's talking about. But, based on these quotes, I think he's able to put into words what every woman wishes she could say. JmStorm, you will forever hold a special place in my heart.