23 Quotes And Lyrics For Independence Day In Pakistan
Odyssey

Yes, I might have chosen 23 because of March 23rd. 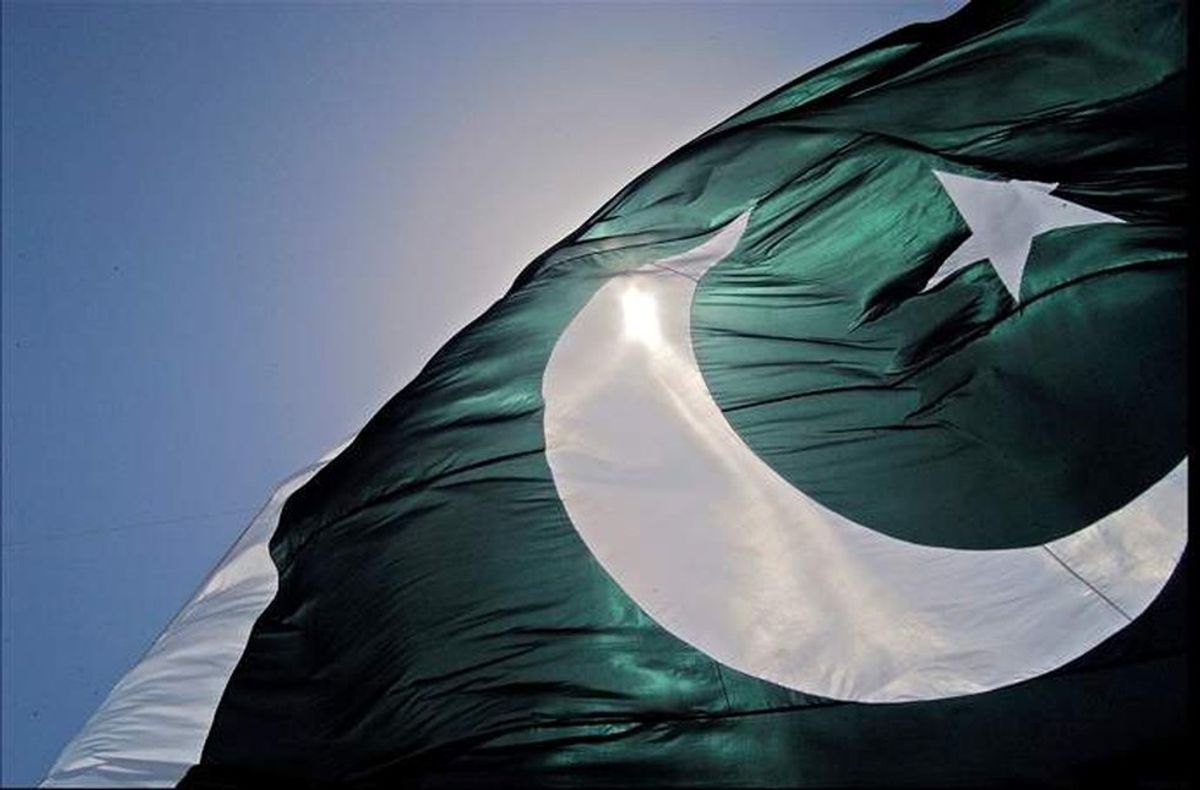 With Pakistan's Independence day coming up on August 14, here are a few quotes and lyrics to make you feel inspired, reflective and maybe a little more patriotic!

1. “Few individuals significantly alter the course of history. Fewer still modify the map of the world. Hardly anyone can be credited with creating a nation-state. Mohammad Ali Jinnah did all three.” - Stanley Wolpert, Jinnah of Pakistan

2." With faith, discipline and selfless devotion to duty, there is nothing worthwhile that you cannot achieve." - Muhammad Ali Jinnah


3. “Truth is the power that will resolve our problems.” - Imran Khan


4. "My message to you all is of hope, courage and confidence. Let us mobilize all our resources in a systematic and organized way and tackle the grave issues that confront us with grim determination and discipline worthy of a great nation." - Muhammad Ali Jinnah

5. "Nations are born in the hearts of poets, they prosper and die in the hands of politicians." - Muhammad Iqbal


6. "Pakistan is heir to an intellectual tradition of which the illustrious exponent was the poet and philosopher Mohammad Iqbal. He saw the future course for Islamic societies in a synthesis between adherence to the faith and adjustment to the modern age. " - Benazir Bhutto

8. "Our object should be peace within, and peace without. We want to live peacefully and maintain cordial friendly relations with our immediate neighbours and with the world at large." - Muhammad Ali Jinnah

11. "Pakistan is not going to be a theocratic State - to be ruled by priests with a divine mission. We have many non-Muslims - Hindus, Christians, and Parsis -- but they are all Pakistanis. They will enjoy the same rights and privileges as any other citizens and will play their rightful part in the affairs of Pakistan." -- Muhammad Ali Jinnah


13. "There are two powers in the world; one is the sword and the other is the pen. There is a great competition and rivalry between the two. There is a third power stronger than both, that of the women." -- Muhammad Ali Jinnah

14. "I want people to remember that Pakistan is my country. It is like my mother, and I love it dearly. Even if its people hate me, I will still love it." -- Malala Yousafzai

15. "If we want to make this great State of Pakistan happy and prosperous, we should wholly and solely concentrate on the well-being of the people, and especially of the masses and the poor." -- Muhammad Ali Jinnah

16. “There are two social classes in Pakistan," Professor Superb said to his unsuspecting audience, gripping the podium with both hands as he spoke. "The first group, large and sweaty, contains those referred to as the masses. The second group is much smaller, but its members exercise vastly greater control over their immediate environment and are collectively termed the elite. The distinction between members of these two groups is made on the basis of control of an important resource:air-conditioning. You see, the elite have managed to re-create for themselves the living standards of say, Sweden without leaving the dusty plains of the subcontinent. They're a mixed lot - Punjabi and Pathans, Sindhis and Baluchis, smugglers , mullahs, soldiers, industrialists - united by their residence in an artificially cooled world. They wake up in air-conditioned houses, drive air-conditioned cars to air-conditioned offices, grab lunch in air-conditioned restaurants (rights of admission reserved), and at the end of the day go home to an air-conditioned lounges to relax in front of their wide-screen TVs. And if they should think about the rest of the people, the great uncooled, and become uneasy as they lie under their blankets in the middle of the summer, there is always prayer, five times a day, which they hope will gain them admittance to an air-conditioned heaven, or at the very least, a long, cool drink during a fiery day in hell.” ― Mohsin Hamid, Moth Smoke

17. "The hard thing about Pakistan is that they throw up these cricketers you've never seen before" -- Steve Waugh (praising Pakistan's ability to keep discovering fresh talent, evident in their 221-run victory against Australia in Dubai)

18. "Recognition and self-esteem must lead to pride in labour. Its benefit is two-fold; it will develop you and the nation together" -- Abdul Sattar Edhi

20. "Aisi zameen aur aasmaan, in ke siwa jaana kahaan? (With a ground and a sky like this, where else would you want to go?)" -- Vital Signs, Dil Dil Pakistan

Emma Hyatt
3802
The Truth About My Parents' Divorce