22 Things Only People With A Lot Of Cousins Understand
Odyssey

22 Things Only People With A Lot Of Cousins Understand

They have no choice but to love you. 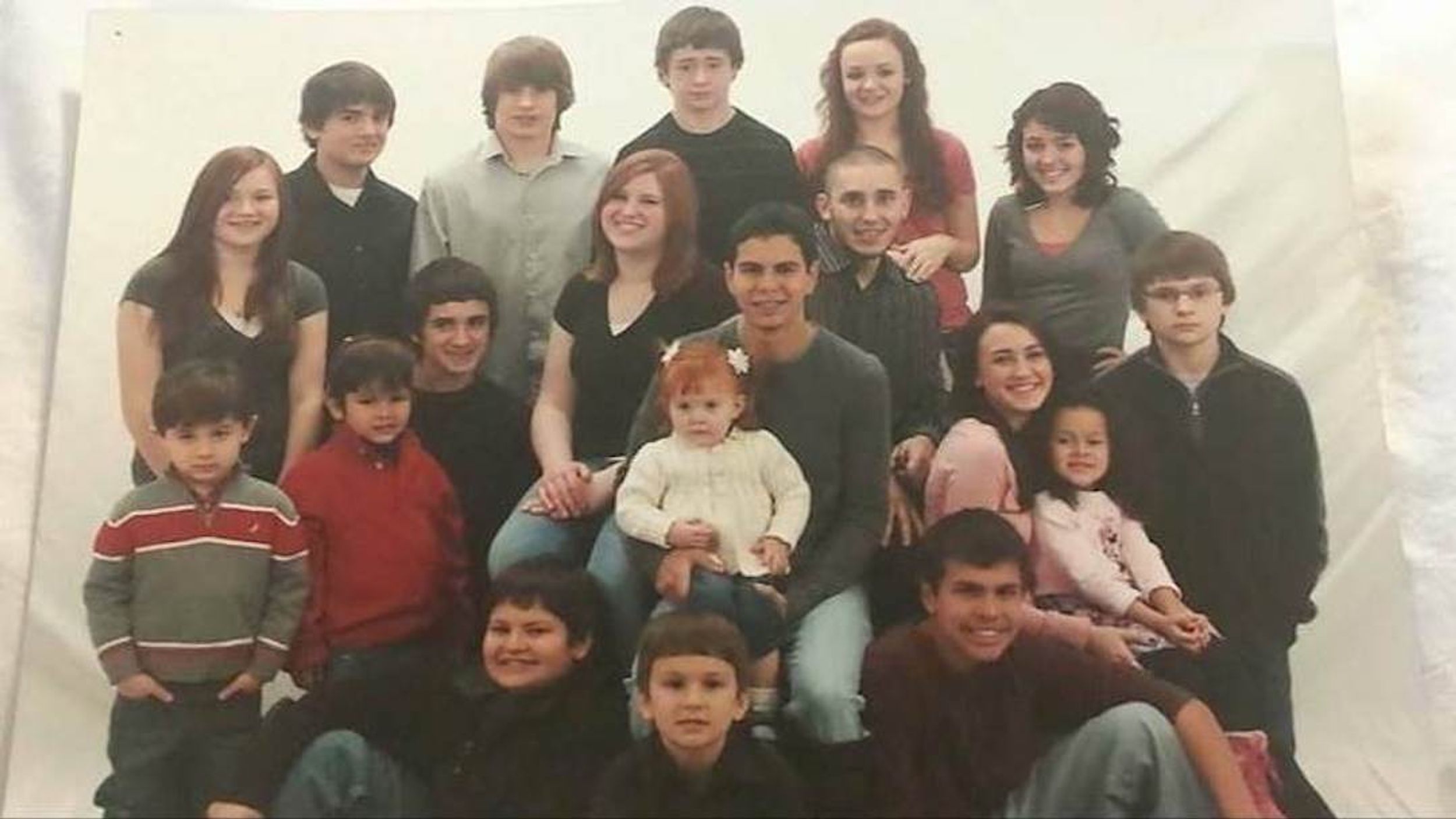 Growing up in a large family has a lot of ups and downs. You always have a network of people you can call to talk about anything, but you never have a place to sit. At times it can get a little chaotic, but in the end, you know that you wouldn't trade them for anything in the world.

1. The birthday parties are insane.

Not only are these parties packed, but they're usually every other week. If your birthday was close to another cousin's, chances are pretty high that at some point, your parents just lumped you together to save their sanity. Kids born when the weather was decent got to wow their guests with extravagant piñatas; winter babies had to make do with goody bags. Another plus? Most years your parents didn't want to deal with your family AND friends ruining their pristine home, so it wasn't uncommon to have two birthday parties.

You never yearned for the day that you would be able to join the "Grown Up Table" on holidays. All of the best people and best conversations happened with the eighteen and under crowd. Even now that you're all legal, you still snag a table together... usually....

3. Unless there isn't enough room.

There's always a few people who are late and find themselves having to sit with their parents, because there simply isn't enough room. Sorry dude.

4. You move your feet, you lose your seat.

Whether it's at the dinner table, in the car, or on the couch. If you move more than two feet, you will not be sitting back down anytime soon.

5. For a short period, you all had the same hair.

You were never sure if your parents did this intentionally, or if the hairstyle in question was popular outside of your familial circle.

6. Nor was it uncommon to buy matching clothes.

Your reaction ranged from "Oh em gee! We'll be twins!" to screaming, "I don't care if she goes to a different school, don't let her buy the same sweater!" in a Limited Too dressing room.

Some say you had cliques, some think it was more like rival gangs of children. Things could get violent, but somehow no one ever ended up in the hospital.

8. You may have had a nemesis.

No one really knows how you guys came to despise each other. All of the other cousins knew you two weren't exactly peas in a pod, but you were never sure how much the adults knew. Hopefully, things balanced themselves out as you both mellowed with age.

9. You already know how disproportionate your wedding photos may look.

Because the paternal to maternal cousin ratio is 6:1.

10. Once someone hit 18, you didn't need your parents to chaperone.

At least we're in good company.

This couple usually was childless, and for some reason, they were just more fun than your parents and all of the other aunts and uncles.The occasional sleepover at their house consisted of all the magical things that you could possibly imagine. They were testing out their parenting skills, and going all out in the process. Bring on the pizza and cookies!

There's a two-hour wait for a roller coaster? That's nothing compared to the line for the bathroom on Christmas Eve.

14. You've known who will be in your wedding for as long as you can remember.

They basically received bridesmaid status as soon as they were out of the womb.

15. On things like hayrides, your group never got broken up.

Because your family took up an entire wagon. To this day, I am still confused by the concept of riding around in one of these with strangers.

16. You don't have many pictures of your family together.

After every picture, you realized people were missing. By the time you found them, more cousins ran off.

17. When you do get a picture, it may not be flattering.

With so many people in one picture, it's impossible for all of you to look flawless. All you can do is pray that you didn't blink or sneeze.

18. You knew the "sorority squat" way before you stepped foot on campus.

How else do you expect this many of us to fit in a picture?

19. The inside jokes are endless.

Developed over years of waiting for your mom in Chico's and watching infomercials at sleepovers.

Setting up your grandparents' Christmas tree? Prepping for a church festival? Waiting in line on Black Friday? You're certainly never bored.

21. You've driven with more people in a car than is legally allowed.

Just like a clown car. Only it isn't funny and we're terrified that we'll all die.

22. You take #squadgoals to a whole new level.

Caitlyn Morral
St Bonaventure University
256
Wordpress
Odyssey recognizes that mental well-being is a huge component of physical wellness. Our mission this month is to bring about awareness & normality to conversations around mental health from our community. Let's recognize the common symptoms and encourage the help needed without judgement or prejudice. Life's a tough journey, we are here for you and want to hear from you.