22 Tips To Make Traveling Easier For Everyone
Odyssey

22 Tips To Make Traveling Easier For Everyone

Take the stress out of traveling with these tricks and tips. 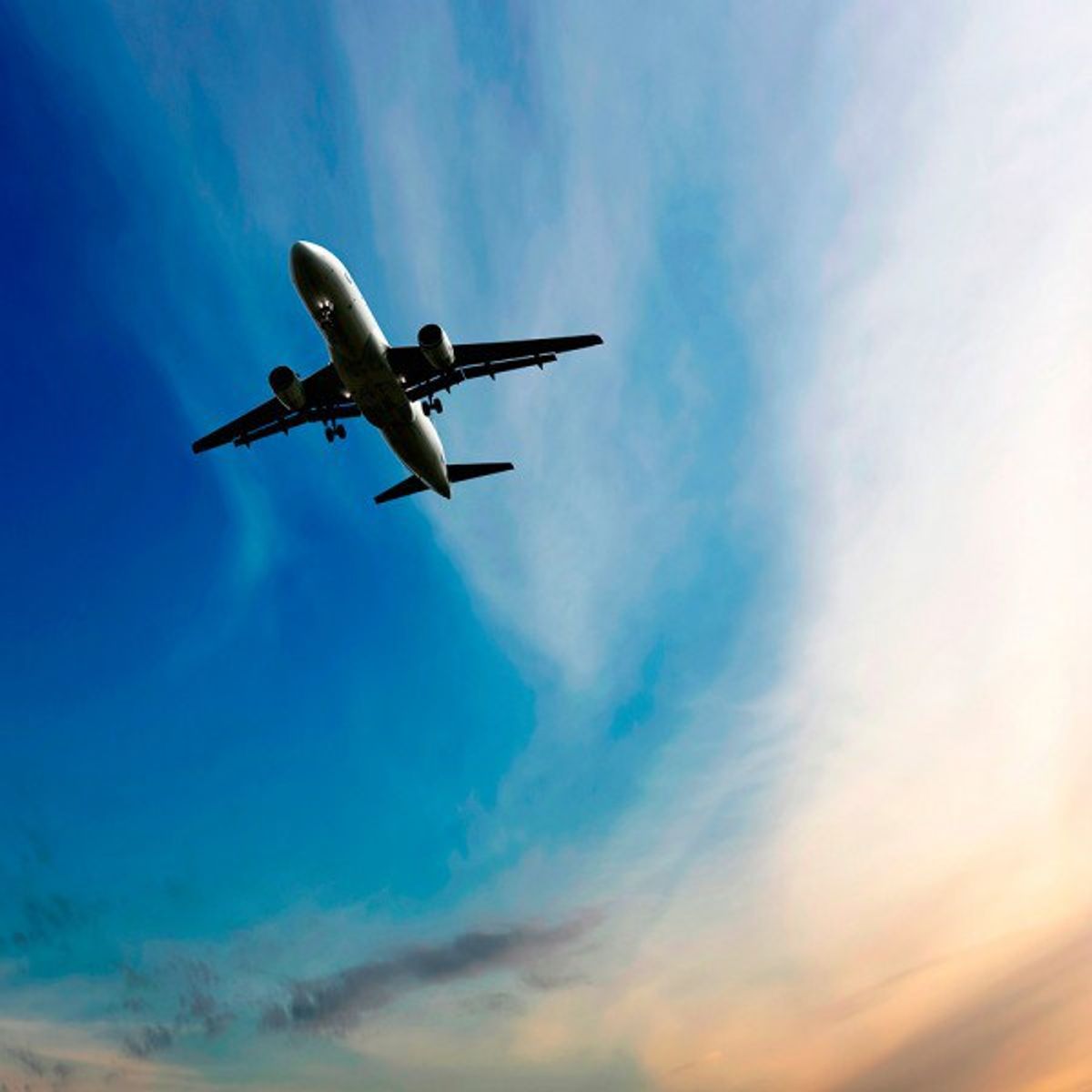 Are you getting ready fly for your first time? Are you nervous about an upcoming flight or trip you have to take or do you find yourself traveling a lot?

Being a frequent traveler myself, I've compiled a list of things that travelers can do to make their journey and airport experience a smooth process, not only for themselves but everyone else traveling with them.

I’ve analyzed behavior that TSA and other skilled passengers can find extremely annoying when in the airport or on a plane. This is a guide into how to avoid being an annoying passenger when traveling and how to travel like a professional!

1. When you're dealing with the TSA or a security line, have your laptop and electronics ready to put in a bin, before you approach the belt and scanner you’re going to go through.

Take them out while you're in line. Don't be that guy who holds up the line and takes his time taking stuff out on the belt.

2. Do not attempt to put your shoes and jackets on, or put the electronics that you took out back in your bag while you’re still at the end of the security scan belt.

Grab your things and move away from the security line as quickly as possibly. Re-group yourself away from security so that the area becomes less crowded and so it leaves more room for everyone else to go where they need to go and do what they need to do.

3. Don't be that guy who stretches his legs into the other seat row next to him.

I know airline seating can be tight--especially in economy class--but try your best to keep your body and belongings to your assigned seating area.

4. Try not to stretch out your seat so far back during the whole flight.

Do not take advantage of a broken seat that stretches back more than it needs to. I’ve been on flights where the person in front of me knowingly broke his seat and it was stretched back so much that his head might as well have been in resting my lap.

5. I know this is an unpopular opinion, however, don’t be that guy who complains about the baby crying or if you have to sit next to a crying baby!

We were all babies once. It’s only okay to complain or be annoyed if you see that the parents are not making an effort to calm their baby down.

6. If you have kids on a flight, do your very best to control them.

Don't be those parents who let their kid kick and scream the whole flight without caring about the comfort of other passengers around them. We'll tolerate the crying every now and then, but make an effort to get your kid in check.

7. If there’s pre-choice seating, don't be that family who tries rerouting everyone from their seats to seat together.

You can call or check with your airline beforehand to accommodate your seating. Don’t wait until the last minute.

8. If there wasn't pre-choice seating, don't be that guy who refuses to compromise when a 5-year-old is about to be separated from his parents because of airline’s carelessness and nonsense.

9. Don't be that guy who's reckless and drunk during the flight.

Limit your alcohol intake. And if you feel the need to drink because you’re scared of flying, taking a natural sedative like Valerian Root, will knock you out during the flight instead.

10. When getting ready to board your flight, pay attention to your boarding or group number on your ticket.

Listen and follow for the attendants' announcements. Airlines have group numbers to make it easier for passengers to board fast and an in way that won’t allow passengers to be on top of each other when trying to find their seating and putting their carry-on baggage in the overhead bins.

11. When de-boarding a flight the more patient you are the better.

We'll all get off the flight, eventually. There’s many times I’ve seen people get hit with suitcases because passengers are recklessly trying to get their bags from the overhead bin in order to get out of the aircraft.

12. Don't be that person who hits on or makes sexual advances towards the flight attendant.

13. Have your boarding pass inside your passport, in between the page with your picture on it.

This makes it easier for the airport staff to identify your name and boarding pass. Always have your passport easily accessible while you’re in the airport.

14. Pressing the call button to get the flight attendants attention and help for every little thing is an easy way for the airline to despise you.

Help yourself as much as you can.

15. If you’re traveling by yourself, don't take up all the cabin space with your luggage.

Make space for others and try piling yours things on top of each other. There was this one time a passenger on my flight had fragile carry-on baggage above him and he expected others not squeeze in their baggage next to those fragile items in order to accommodate him. Don’t be that person! If you have fragile baggage, let everyone else on the flight with more relaxed luggage place their baggage first and then you can find a place for your fragile items. Don’t misplace ten other people for the comfort of your one item.

16. If you know you're someone who has to go to the bathroom several times, make an effort to get an aisle seat.

17. Don't be that guy/girl who needs to groom himself on flight.

Nail clippings should not happen 30000 feet above ground.

18. If you're sick on the flight and coughing/sneezing uncontrollably, make an effort not to spread your germs and wear a mask.

20. Don’t put your bare feet up on the seat or near the other passenger next to you while trying to get comfortable.

Feet can be gross!

21. When traveling to the bathroom, don’t use aisle seats as a climber.

I hate getting woken up in an aisle seat because passengers push down my seat while walking to get where they’re going on a flight.

22. Lastly, be as nice, patient, and pleasant to everyone on the flight as much as you can.

Flying can be hard, but there’s no need to make it worse than it can already be.