2020 Might Have Been The Worst Year Of All-Time—But Somehow, It Was Just What I Needed
Odyssey

2020 Might Have Been The Worst Year Of All-Time—But Somehow, It Was Just What I Needed 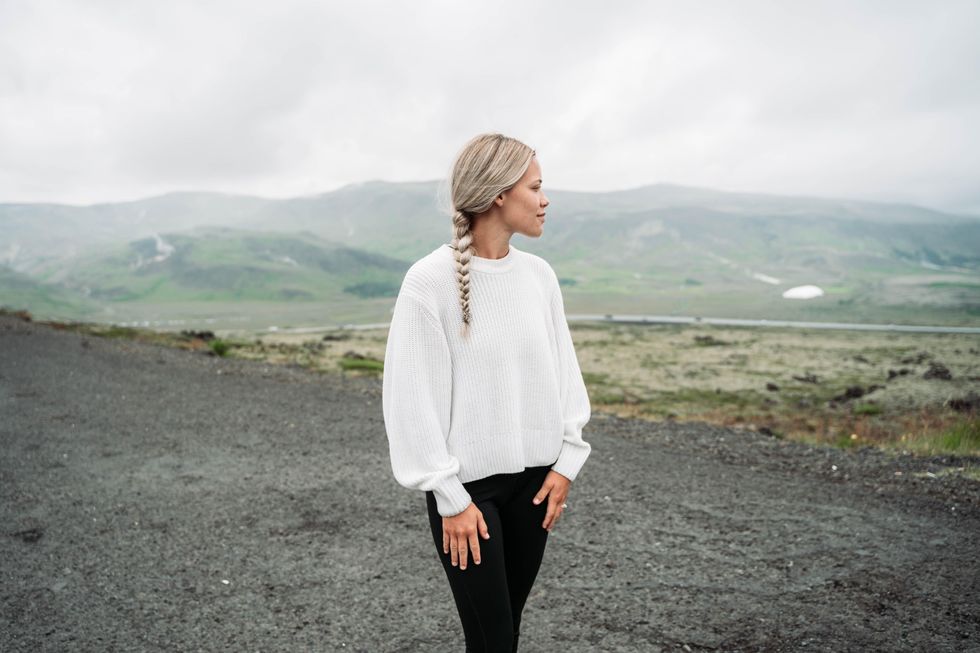 Photo by Ben Eaton on Unsplash

A week ago, I watched a segment on my local news station in which the reporter asked a simple question:

Many people waved him off. Others laughed at him and pushed the microphone away. Some asked if the question was intended as a joke. While some people gave positive answers, I was overwhelmed by the number of people who couldn't think of anything positive. I remember sitting there, legs crossed on the couch, wondering what happened to people. I reached a simple conclusion: 2020 happened. I've heard many say that 2021 can't come fast enough. I've questioned what 2021 will do when we aren't willing to change our hearts.

Here's the hard truth: 2021 won't change our lives unless we're first willing to recognize how and why 2020 changed us.

Yes, I know that this sounds ridiculous. So many of us would rather remove all the hurt associated with 2020. It seems impossible to learn anything from a year that we so easily dismiss. I'm guilty of thinking like that, too. At the same time, I realize that disregarding 2020 is also disregarding the person that I am today, as well as the person who I'm becoming. That isn't fair to me. That isn't fair to you.

I can't be selective about the experiences that shape me, and neither can you.

I'm often guilty of thinking that 2021 will make everything right. Maybe it will. Maybe it won't. I know that I'm not alone in this sentiment. We all hope for a better tomorrow at some point in our lives. Don't get me wrong. Focusing on the future isn't necessarily a bad thing. However, it becomes a dangerous thing when we use it as a barrier from reflection.

2020 wasn't the year I wanted, but it was the year I needed. Maybe the same is true for you.

2020 has meant a lot of different things for me. I graduated high school. I turned eighteen. I started college at my dream school. I started writing again. I got a new job. I ate lots of ice cream. I drank lots of tea. I finished the semester with a 4.0 and new experiences.

It wouldn't be fair to only share my highlight reel, though.

There were moments where I had to move forward, even when I didn't understand.

I'm braver. I've started to realize that my worth has nothing to do with a guy or a number on a scale. I'm more resilient. I've learned that I'm often doing a whole lot better than I think I am. I'm more empathetic. I've started to make peace with what I don't yet understand. I'm stronger. I'm worth rooting for in the upcoming year. You are, too. Don't ever forget that.

Call 2020 whatever you want, but don't forget how it changed you.

Call it terrible or awful or the worst of all-time. That's OK. Let yourself feel what you're supposed to feel. Don't feel like you can't be upset because someone else has it worse than you. Feel as much as you need to feel. In the midst of all this, don't forget to celebrate. Celebrate the victories that others can see and the even bigger victories that only you can fully understand. Don't forget to reflect. Reflect on the good, the hard, the painful. Don't forget to remember. Remember the things that you want to forget. Struggle with them, then let them go. Sometimes, it's good to let things change us. Give in to the hurt. Give in to the pain. Give in to the confusion.

You won't regret it. I promise.