Read It And Watch: 20 Book To Movie Adaptations In 2020
Odyssey

The complete list of YA books being turned into movies this year.

Now you and your friends can discuss a book they didn't watch, a movie they didn't see or get angry about how much they changed from the source material. Whether you have to read the book first or just want a new movie to watch.this list will have you set for the whole year.

If you are an avid read and-or a lover of books this is the year for you. So many books are making their debut on the big screen this year. The movie is based on the eight book series by Eoin Colfer following the tititular character and criminal mastermind Artemis Fowl.

Originally set to be released in 2019, Chaos Walking is based on the Patrick Ness series of the same name. This movie is said to cover the first book of the series, The Knife of Letting Go. No official Trailer is released yet, but there is a clip of Tom Holland, playing Todd the lead male role, talking about the upcoming movie during his Spider-man: Homecoming interview.

Our Chemical Hearts by Krystal Sutherland is a romance for the ages. This makes it the perfect coming of age movie airing on Amazon. What could make it better? Maybe the fact that Riverdale's Lili Reinhart is not only starring as the female lead but acts as executive producer to the film. There is no trailer yet, but Clever News did a piece on it.

If your looking for a coming of age book to read and you're not into the romance encompassed in Chemical Hearts, try the dramedy Dear Zoe by Philip Beard.

Enola Holmes is based on the book by Nancy Springer and is about the little sister of Sherlock Holmes. The 13-year-old acts as a young sluthe and will be played and produced by Millie Bobby Brown.

R.L Stine's Fear Street series is being turned into a horror and mystery movie coming out later this year.

Beth Reekles is no stranger to Hollywood since she has already been apart of the making of the first movie. The Kissing Booth 2 is coming to Netflix this year.

Theater stars helping a girl set up a promposal for her girlfriend seems to be made for 2020. This will be a comedy and if you know that the book was on Broadway before this movie production then it's no surprise that it's also a musical. Orginally based on the book by Saundra Mitchell. Get your vocal cords ready for a lot of laughing and singing!

Disney+ is becoming a major force in streaming services. Stargirl will be a TV show blurring the line between middle grade/young adult. The book of the same name was written by Jerry Spinelli following a girl attending high school for the first time and trying to find acceptence after being homeschooled her whole life.

Weetzie Bat by Francesca Lia Block doesn't have a lot of information on it yet, but it is still scheduled to be released this year. The book follows a naive girl who only sees the positive in life causing her to not always see the true reality of the world. No trailer is available yet.

Another on with not a lot of information yet, but there are clips above of filming taking place for the movie back in 2018. Words on Bathroom Walls by Julia Walton is about a boy who takes an experimental treatment for his paranoid scizophrenia in hopes of coping with high school better.

Based on the book, Two Kissed for Maddy a memior by Matthew Logelin, Fatherhood follows a newly widowed father struggle and overcome raising his daughter alone.

The Woman In The Window: May 15

The Woman in The Window is based on the book of the same name by A. J. Finn. It's about a women who witness a crime through here window. Like the book the movie will be riddled with suspense and mystery.

Death on The Nile: October 9

Agitha Christie has been having a movie revival in the last couple of years so it's no surprise Death on The Nile is the next of her books to hit the big screen. Like her other book to movie adaptation, Murder on The Orient Express, Hercule Poirot is the detective on the case.

If you're a fan of science fiction then look out for Dune set to be released at the end of this year. That gives you a lot of time to read the original story by Frank Herbert if you haven't already.

Liane Moriarty has done it again! Nine Perfect Strangers will be a limited series on Hulu. The story follows what happens when nine people go on a health retreat.

To All The Boys I Loved Before: P.S I Still Love You: February 12

Originally Written by Eleanor Catton, Luminaries will be a 6 episode series from BBC. It is a mystery set during the 1860 gold rush. No trailer is available yet. 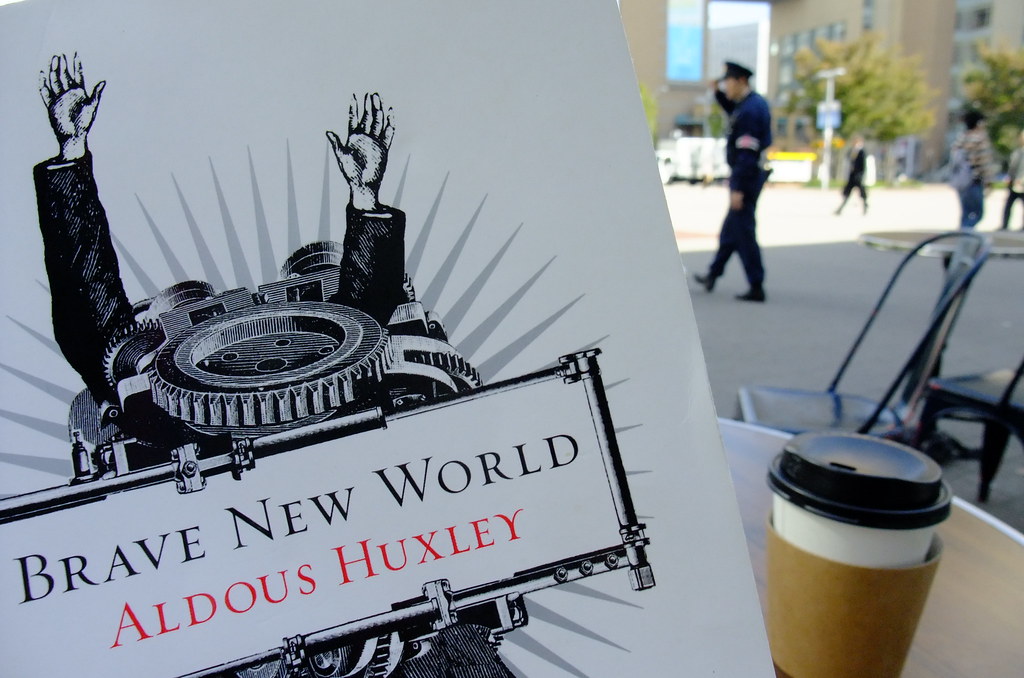 Brave New World shares the same title as the books it's based on by Aldous Huxley. unlike some of the the other books on this list, this will be a TV adaptation. The story follows a utopian society that may not be as good as it seems.