The 2018 Oscar Nominees As College Majors

Is Darkest Hour the perfect film for history majors, or is Get Out the epitome of sociology? 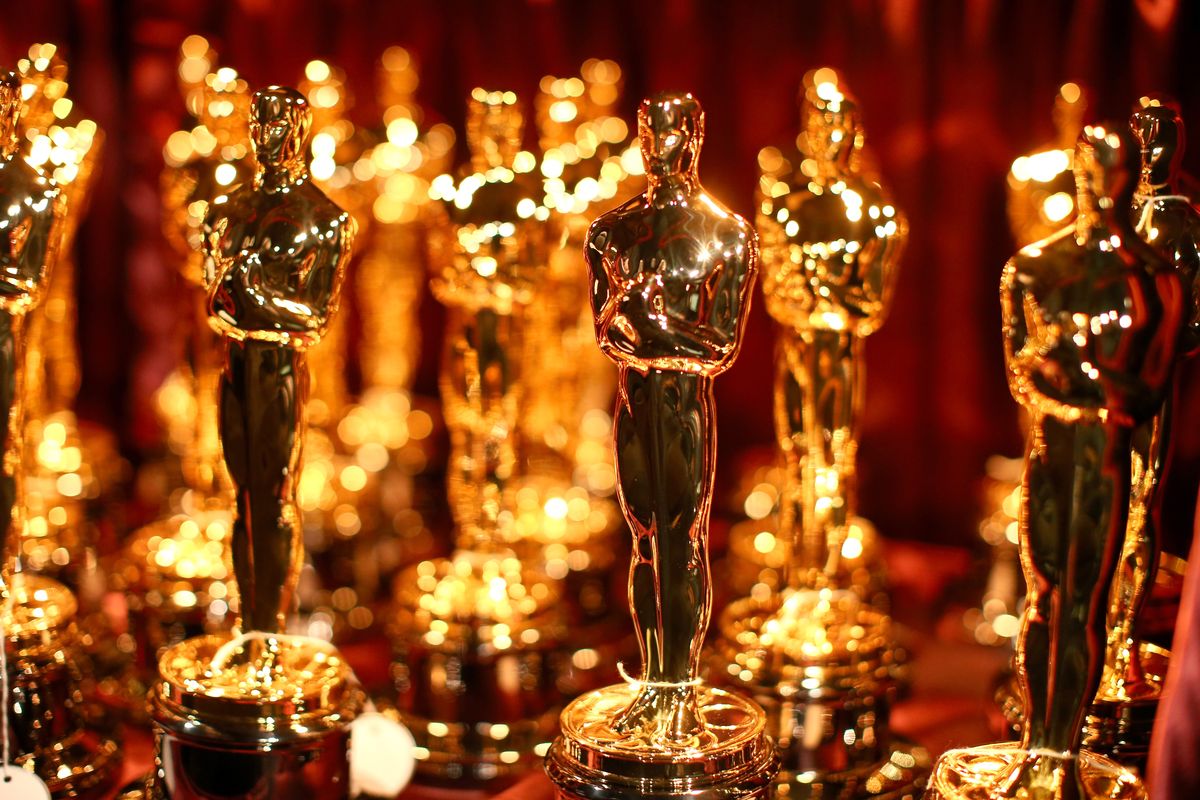 So the Oscars are coming up, and by the time this article is live it'll be even closer! Now, I love movies, ask any of my friends, my girlfriend, my parents, I. Love. Movies. So for me, the Oscars is basically my Super Bowl.

So it's fair to say that I do a LOT of film watching around Oscar time, and along with that I do a LOT of thinking about movies. So I've decided, in the most cliche way possible, to make a list of all of the best picture nominees this year, and pair them up with a college major. Is this over done, sure. But GOD DAMNIT. I LOVE MOVIES. So, without further ado, let us begin (in no particular order):

1. The Shape of Water: Biology

Now this pairing is a bit of a pun if you've seen the movie. But, briefly, let me just put it this way. Mute woman works at government facility. Fish man brought into facility. They fall in love. She breaks him out of facility. They 'swim' together, got it? Good.

This is a great film centered on how Winston Churchill went from disgraced naval officer turned member of parliament, to one of the most influential prime ministers the UK has ever seen. A great story of a troubled man during one of the darkest times in world history. And yes, that 'darkest times' pun was intended.

This one is pretty self-explanatory as well. Daniel Day Lewis will be playing his final role in this film. It's the story of a 1950's fashion designer in England who falls in love with one of his models and their story of romance.

This film is pretty much how to break a riveting story, no matter what the cost. The Pentagon Papers were released by the Washington Post, during the Vietnam War era, thus skyrocketing the paper to the level it is today. Great performances by Meryl Streep and Tom Hanks alike.

The story of how a town's police give up on the murder case of one of the residents' daughters. Frances McDormand plays the distraught mother who out of anger and spite puts up three billboards outside her town to get the attention of the other residents and the police in the town.

This 'social thriller,' as director Jordan Peele calls it, was one of the best horror films made last year. A social commentary on how white people appropriate black culture and want the image and not the person was both at times shocking and hilarious. A creepy one for sure, you could analyze the Armitage family for years.

Sure, I could have used history again here, but this film could have been any battle. The way Christopher Nolan composed the shots and the way that he used light and shadow created a visceral war experience, that I for sure, won't soon forget.

8. Call Me by Your Name: English

This story of gay lovers in 1983 Italy. The story is a spin on the Harold and Maude style relationship of the older man and younger boy romance. A thought-provoking and beautifully written story of forbidden love and is at times Shakespearean in nature.

Okay, so sure, undecided isn't a major, but this isn't your typical coming of age story. A rebellious story of a young girl at a strict Catholic school making her way in the world and the relationship between her and her mother.

Well, I hope you enjoyed my list, and I hope you're looking forward to the Oscars as much as I am! Get hyped everyone, and let's get ready for the best night in cinema!