Did this movie really live up to the starring Superhero Legends? 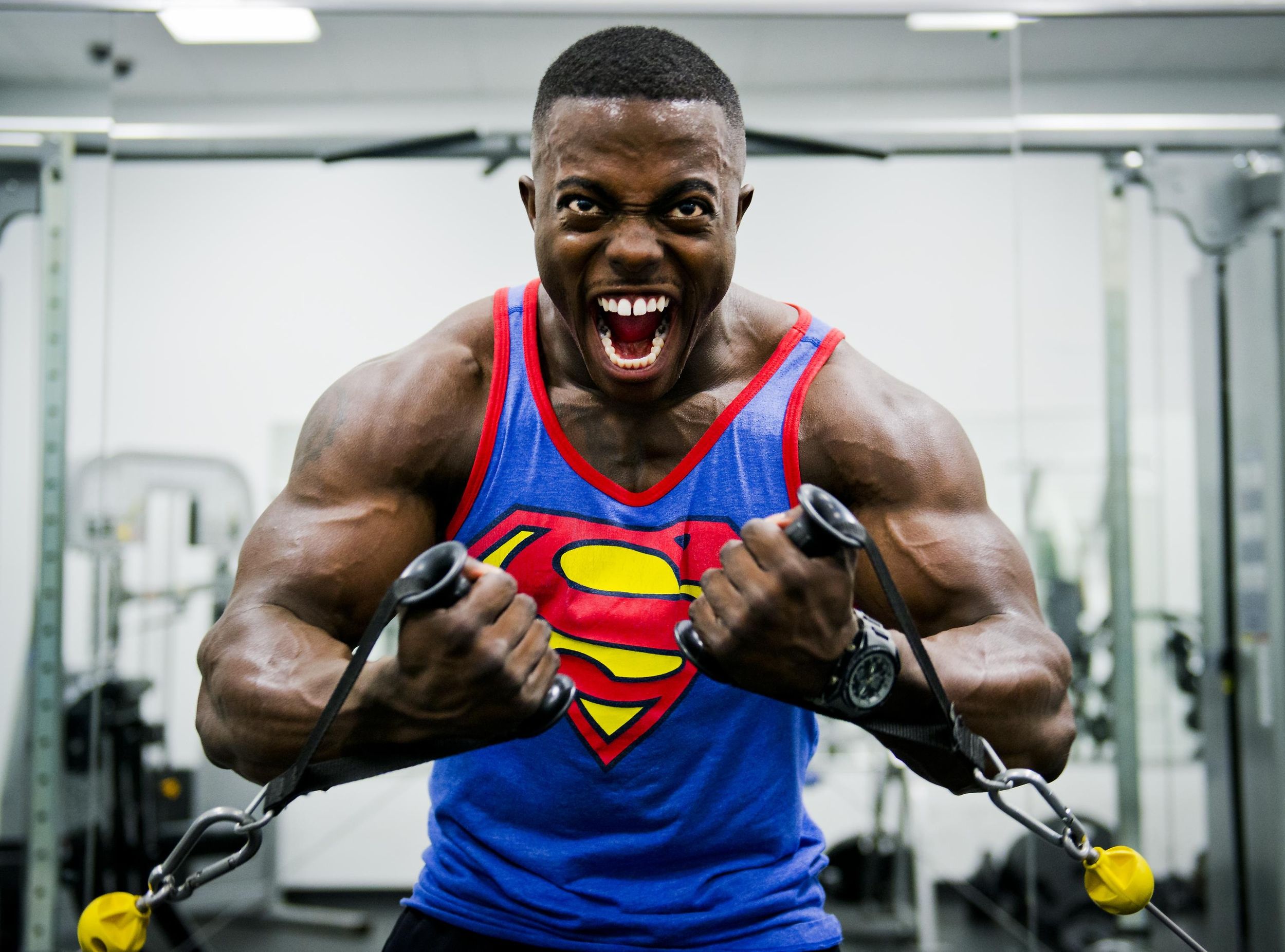 When I was on Thanksgiving break my dad and I decided to go see the Justice League movie. I thought it would be neat to do a quick review on the film since there was so much hype built around the film. So I'll be breaking down the film into five different categories which are my before film thoughts, characters, plot, villain, and final thoughts. This will contain spoilers so please read at your own risk! I hope you all enjoy!!!

My Thoughts before watching the Film:

I grew up with three brothers and a dad who sells comic books as a hobby so from a very early age I have been engrossed into the world of comic books. Because of that I have seen every single super hero movie known to exist. When I had first heard of the Justice League movie I didn't really have any expectations. I thought the film would be cool seeing all these kick-ass characters in the same room but I wasn't as hyped about it as I was about Wonder Woman, which is a amazing movie that I highly recommend. However the trailer had made me a bit excited due to the nice banter between the characters. Overall I went into the film with a pretty open mind, all that I was expecting was some serious superhero butt kicking and witty dialogue.

The main characters in this film were Batman, Wonder Woman, Cyborg, the Flash, Aquaman, and Superman. 5 of whom were apart of the original Justice League line up. However the movie is based around the graphic novel Justice League War which was pretty much a New 52 reboot for the Justice League.

Starting off with most popular of the characters Batman I thought they portrayed him pretty well. I really like the Matt Damon's take on Batman. He plays Batman as a person not just as a superhero. What I mean by this is that I feel like a lot of people forget that there is a human being under the mask, not a meta human. Bruce Wayne is human and therefore he has the thoughts and feelings of one. He's also not invincible so I really liked when they showed him beat up and vulnerable to Wonder Woman at one point. Because while Bruce Wayne as Batman is extraordinary he has flaws which deserve to be shown.

Next was Wonder Woman, which was the character I was most excited to see. I had loved her in her own film so I thought what would be better than seeing her again fighting along side other superheros. The actress as before did a beautiful job. She showed how strong and powerful Diana (Wonder Woman) is but also showed her still mourning the loss of Steve Trevor. My only issue with Wonder Woman was the fact that in this film their were several booty and close up chest shots of her while their were none in her own film. I think this is due to the fact that Justice League was directed by a man while Wonder Woman was directed by a woman. This made be very angry because it shows just how sexist the film industry can be. Other than that though I thought Wonder Woman was developed into a motivating leader by the end of the film.

Now Cyborg was the coolest to just look at on film. The CGI effects done to him were pretty cool just by themselves. He was a bit blan and I think could have been way cooler like in the comics. In the movie though he was shown to be more broken as a person dealing with the fact that he's now part robot. So while that was a bit disappointing but a good look inside his head.

The Flash the youngest of the characters was by far the comedic sidekick of the movie. He's just in awe of everyone he's working with and feels so proud to be apart of the team. I absolutely adored him in this film!!! I also loved the ending credit where he decides to race Superman. He was just a great addition to the team, I felt like he really made them act like normal people.

Superman didn't appear in the movie till about halfway through and I honestly felt like they could have just left him out of it. He didn't really make that much of an impact. The only reason why he was in the film was to give people hope again because when he died the world was at a lost. He had a few good lines of dialogue with the Flash and Batman but otherwise I felt like he was pretty pointless.

Lastly we have Aquaman who was by far the most entertaining on screen character. He was super kick-ass, was super pumped up when fighting, and had a amazing interaction with Wonder Woman's lasso at on point. It was like every time he showed up you immediately got interested in what was going on. I feel like if all the other heroes had his enthusiasm or intensity the film would have been 10 times better.

Now like I said before this movie was based off a graphic novel and it mostly stuck to it's original story. The only thing that was different was the fact that Superman didn't die in the graphic novel where as he had in his own film and brought back in this one. But I wasn't really a big fan of this plot only because I felt like it wall just to easy. I mean it only took a bit of bickering to get the team to work together and defeat the villain.That's not how the Justice League works. When they first form together in the comics they have a lot of issues which take a lot of time to work through. Only when they realize that they have to do things as a team can they become the butt-kicking team of justice they are. This is something that I just think the movie missed the mark on. The plot wasn't that bad it just could have been a lot better.

Darkseid was the featured villain in this film and the only thing I have to say about him was that he was so underplayed. I mean Darkseid in known in the DC universe as the worst of the worst. He's basically the Justice League's Joker okay I mean he's nothing but pure evil and rage. In the movie he was just written as a plain bad guy who wants to take over the world. I feel like if they would have stuck to character Darkseid would have made this movie amazing instead he ending up hurting the film due to the lack of character.

Overall I did like the movie. I thought most of the characters were written very well and that that they had some great scenes. My only issues with the movie were the easiness of the plot and lack of action due to a crappy villain. If those issues were fixed this would be a 10 out of 10 blockbuster hit! This wasn't the best superhero movie I have seen but it definitelywasn't the worst. I would give this movie 7 out of 10! If you just want a pretty good superhero movie than I would recommend this. Otherwise if your looking for something spectacular than Thor Ragnarok is more your speed. I hope you all enjoyed this review. Please let me know what your favorite superhero movie is and if you enjoyed the new Justice League movie. God Bless;)!!!