It was an incredible, earth-shaking year in film - here are the nominees! 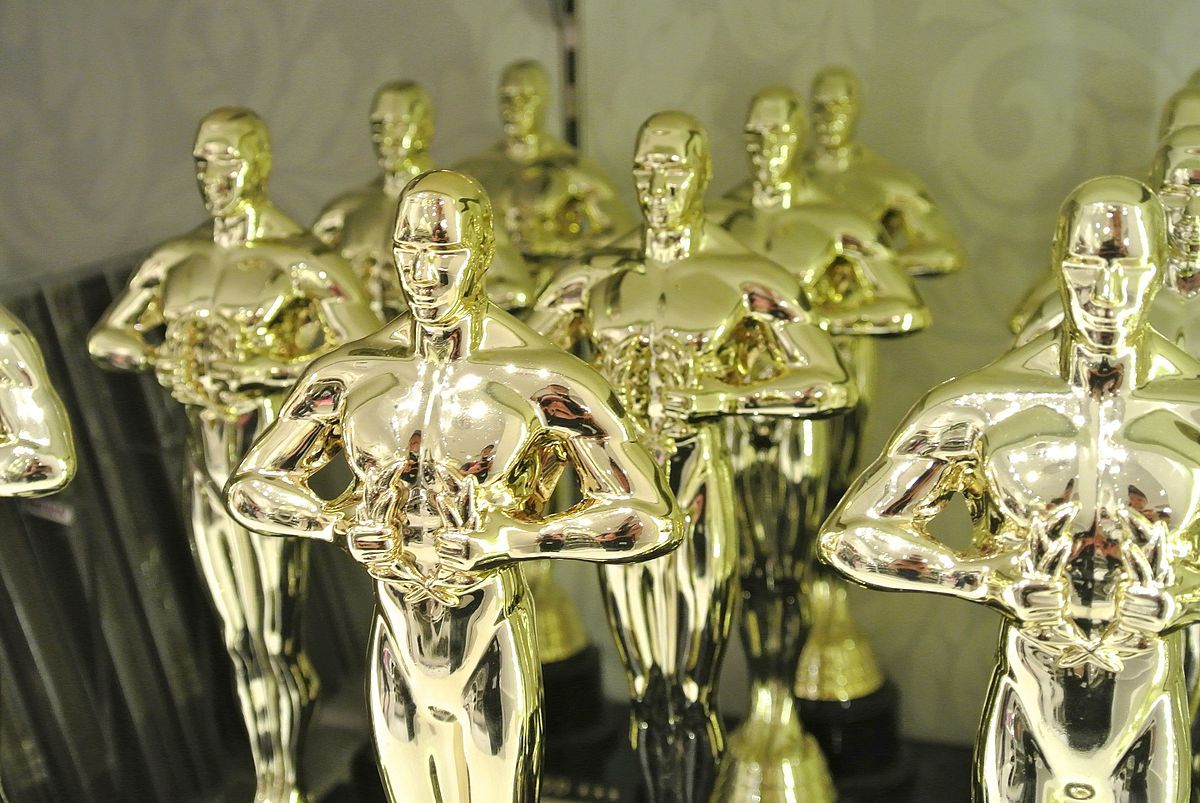 Ladies and gentlemen, the nominees are in.

The 90th Academy Awards, aka the 2018 Oscars, are almost upon us! I adore award season for film and television because I adore movies and shows. Film has always been an important part of my life, and its helped shape how I see and interact with the world. Films capture my fears, my dreams, my momentary thoughts and my convictions. That is why I am glad to watch the spectacle of these award shows, specifically the Oscars - I like to see films and the people who share them with us getting the appreciation they deserve.

With just more than a week left until the Oscars at the time of writing this article, I have found myself drowning in the rush for Best Picture viewings. I had a pretty good jump-start on the list this year, having gone to the theaters more often than usual. Of the nine Best Picture nominated films, I have seen four: Dunkirk, Get Out, Lady Bird, and The Shape of Water. This leaves me at a pretty shaky spot going into next week, but I'm sure I'll find time to binge out the rest.

My issue with this year's Oscars is not that I feel like I haven't seen enough of the films, like in years passed, but that all of them which I have seen are VERY GOOD. I can say the same for what I've simply heard about the others. This year's Oscar ballot is an absolute powerhouse list of films. In retrospect, 2017 was an important year for movies. Films like Get Out and The Shape of Water reignited the horror genre in an unexpected way. Masterclasses in acting from films like The Post, Phantom Thread and Call Me by Your Name reminded us what separates the great actors from the good. Writing touched our hearts in new ways from instant classics like Lady Bird and Three Billboards Outside Ebbing, Missouri. We were realistically and gut-wrenchingly thrilled by the intensity shown in Dunkirk and Darkest Hour. This is not even to mention the other films peppered across the ballot, such as Blade Runner 2049 (this would have been my Best Picture choice if it was nominated like it should have been), Star Wars: The Last Jedi, Baby Driver, and I, Tonya.

It was positively a wonderful year in film, and that is not only thanks to a good list of films. We are seeing a lot of progress on multiple sides - the #MeToo movement has flourished after some of the bottom-feeders of Hollywood are being exposed; Both Jordan Peele, a first-time, African-American director, and Greta Gerwig, a first-time, female director, are nominated for Best Director; Jordan Peele's breakout film Get Out gave racism a new and shocking illustration. Hollywood is changing, and, I hope, for the better.

With this in mind, I would like to announce my choices for the 2018 Oscar Ballot (courtesy of Vanity Fair). In releasing this, I will just say that all of these were extremely difficult choices, because all of the awards have multiple nominees with strong chances of winning. I'm still torn on Best Picture. A couple of these (Director, Adapted Screenplay) are choices made by the heart, rather than the most likely guess according to my brain. I will not lie, a couple are totally blind guesses - but that's just part of the fun! Other than that, I tried to be as objective and considerate as possible. Here are the picks:

ORIGINAL SONG  “Mighty River,” Mudbound  “Mystery Of Love,” Call Me by Your Name  “Remember Me,” Coco  “Stand Up For Something,” Marshall  "This Is Me," The Greatest Showman

Caitlin Marie Grimes
University of South Florida
11467
Beyond The States