It's about to get nostalgic. 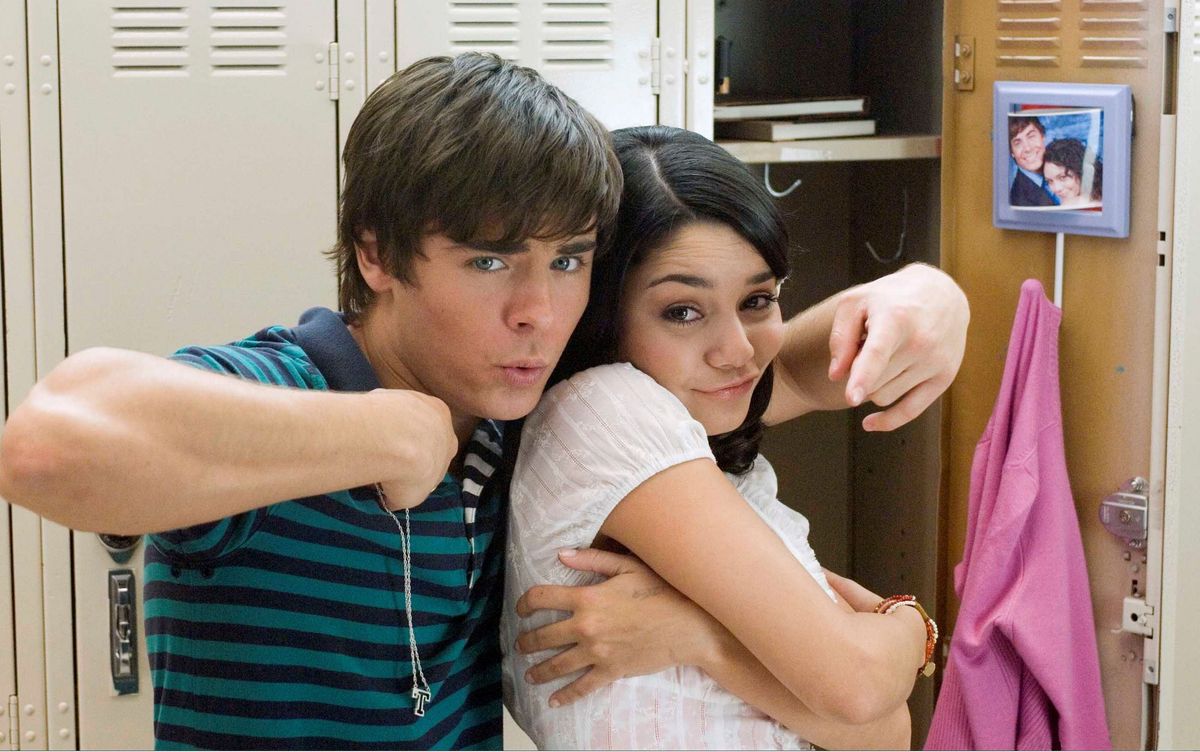 Arguably the gutsiest 11-year-olds known to TV, Annie and Hallie Parker were the childhood inspirations of our time. Plus, no one could rock blue nail polish quite like Hallie.

Despite Will Friedle's character being named Duncan Fletcher, we all still saw him as the Boy Meets World star, Eric Matthews. It's okay. Just admit it.

And what was it about Zenon that made every girl want to live in space? The stellar lingo? The silver vests and matching headbands? Proto Zoa? Regardless, this one's definitely on the list.

It was the coolest house on the block - minus the whole psychotic-robot-mom-thing.

Perhaps the most empowering tween movie of its time, we got to learn what it meant to be beautiful from Lindsay Lohan and Tyra Banks.

Five new siblings? The concept in itself was too fascinating for any of us to forget.

And what girl didn't get excited about this movie? The heart-to-hearts, life lessons and honest conversations made it an instant Disney classic.

That adorable side-lean and spiky hair were just too much. And who could ever forget Josh Peck's noteworthy role as Robe?

Ugh, and even as a leprechaun, Ryan Merriman was still cute.

She's the reason we had "spy kit" and "pink-fur vest" at the top of our Christmas wish-lists circa 2002. Lindsay Lohan was smart, and fabulous - and we wanted to be just like her.

If you weren't already a cheerleader, you wanted to be one by the end of this movie."¡Sí se puede!"

"OUR SPOTS ARE DIFFERENT, DIFFERENT COLORS, WE MAKE EACH OTHER STRONGER THAT AIN'T EVER GONNA CHANGE."

Theoretically, this was the first High School Musical. Aside from the whole music thing... Eddie struggled with choosing between his love for baking and baseball (and he was super cute). Sound familiar at all to a certain East High singing basketball player?

Seriously, what tween girl didn’t aspire to be Hilary Duff? "Sing to me, Pablo!"

Oh, Shia LaBeouf, why is it that we all became so attracted to you after you broke out from this role? Not to worry though, Louis Stevens will forever hold a special place in our hearts.

We know him better now as one of the hilarious cast members of SNL, but who could overlook his budding start as the teen pop-star, Jordan Cahill, in Disney Channel's Stuck in the Suburbs? That's right, Taran Killam stars alongside Brenda Song and Danielle Panabaker in this one. We see you, Taran. Work those highlights.

If you saw the movie, you loved it, that is until you walked in to your own first day of high school and realized you weren't getting super powers.