17 Dog Names Millennial Dog Owners Grew Up With, And The Kind Of Dog They Are
Odyssey
CurrentlySwoonLifestyleHealth & WellnessStudent LifeContent InspirationEntertainmentPolitics and ActivismSportsAdulting
About usAdvertiseTermsPrivacyDMCAContact us
® 2023 ODYSSEY
Welcome back
Sign in to comment to your favorite stories, participate in your community and interact with your friends
or
LOG IN WITH FACEBOOK
No account? Create one
Start writing a post
popular

17 Dog Names Millennial Dog Owners Grew Up With, And The Kind Of Dog They Are 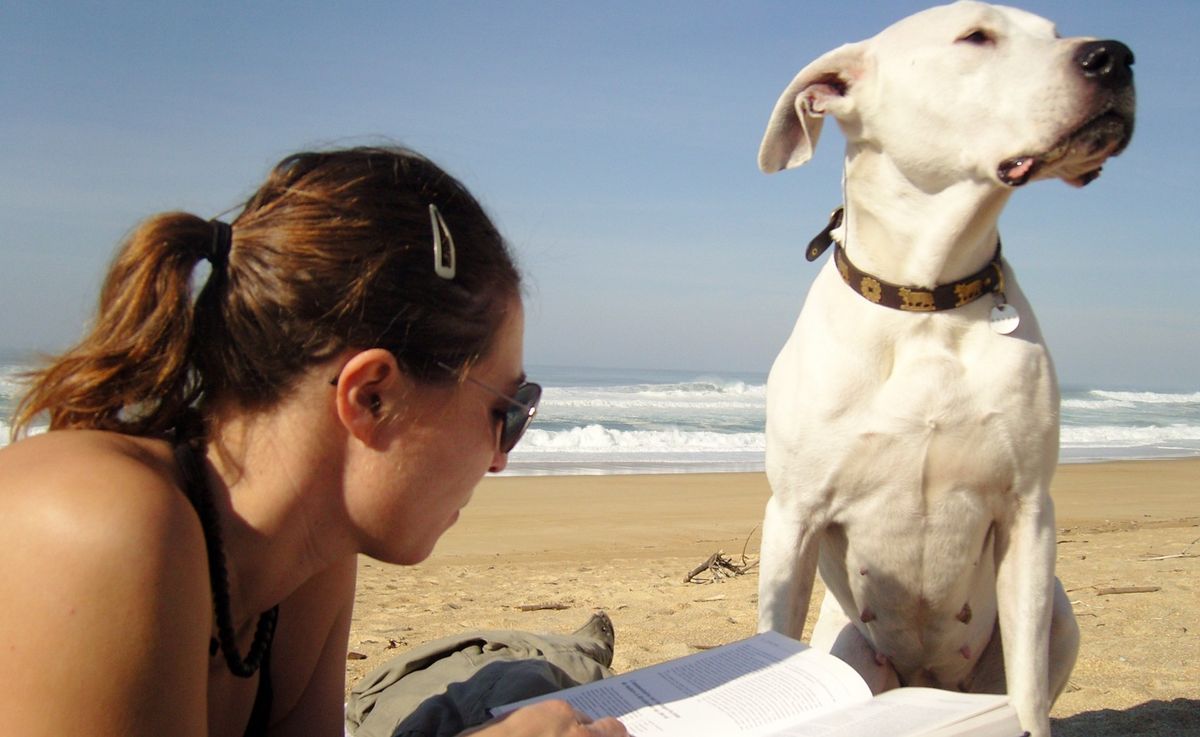 Ah, yes. Man's best friend, the dog. Every dog is a little different, which is pretty cool, unless of course you end up with the dog who tears up trash all over the house...

The "forever a puppy" dog. He's full of tail wags and joy.

Jumps on every person he encounters. In the tackle way, not the cute way.

Jumps on every person he encounters. In the cute way, not the tackle way.

The biggest eyes you've ever seen on a dog. Sleeps most of the day, but still appreciates playing once in a while.

Pooped in the neighbor's front yard. Could not care less.

You've had four different trash cans and he manages to figure out how to open and destroy every single one AND it's contents.

An old soul, she just really appreciates a nap and a good ear rub.

Was named appropriately. Is very overprotective of their massive toy pile.

Favorite toy is a tennis ball. Loves running outside in any weather.

Has a fascination with rolling in the mud. Doesn't care that you don't like it in the house.

Overweight. Meal time is the only time of the day that his eyes are open.

Loves the water and collecting sticks. Buries things she finds in the backyard.

Cleverly named. Knows all the tricks. Watches TV with you and barks at the dogs on the screen.

Does not know how to control herself. Ever.

Whines every time you leave the house. Looks out the window until you come home.