I Bet You Didn't Know These 15 Women Are Sorority Alumni

I Bet You Didn't Know These 15 Women Are Sorority Alumni

What do Michelle Pfeiffer, Meghan Markle, Kamala Harris, and Carrie Underwood have in common? 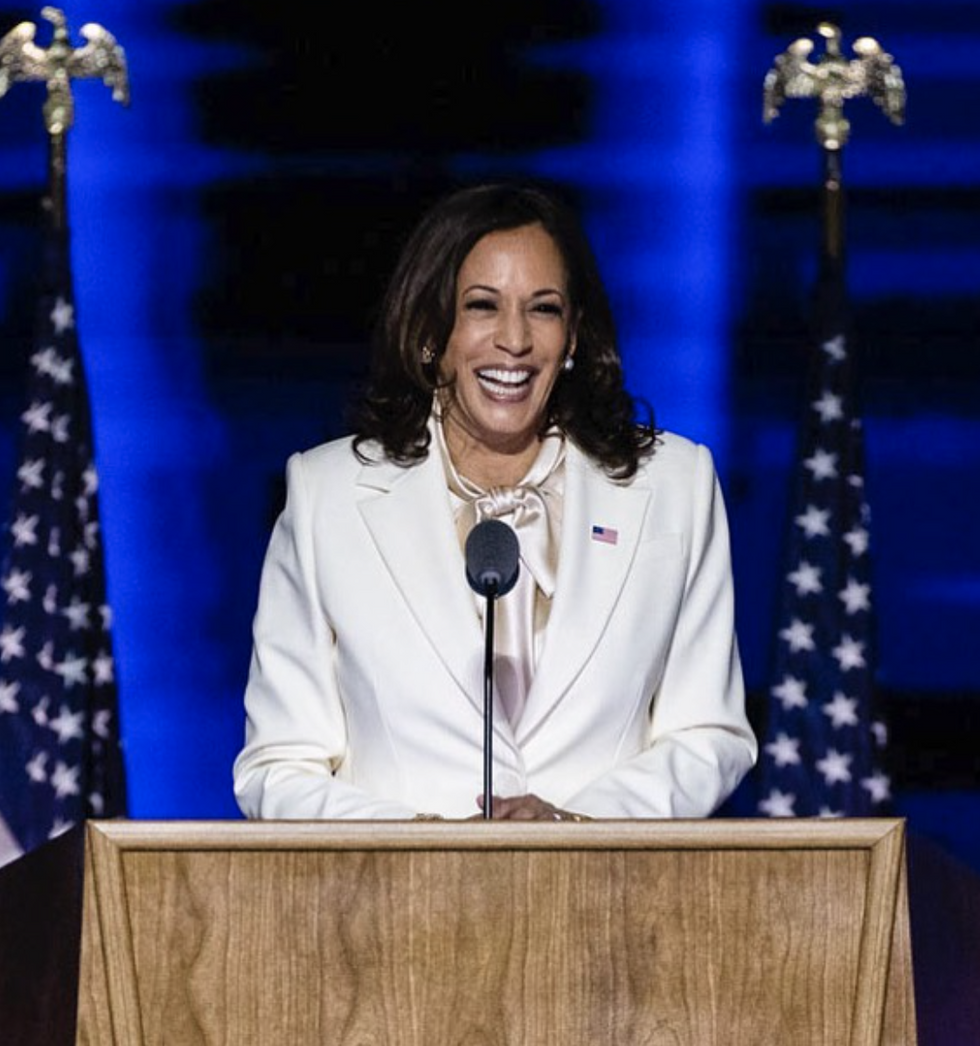 Did you know that all of these powerful and influential women are sorority girls?

Before Pfeiffer became an Academy Award regular, she spent her college days involved as an ADPi at Golden West College. Boom Boom!

The Duchess of Sussex isn't only a former actress, but a former sorority girl at Northwestern. As Duchess, Meghan has been able to continue her philanthropic work as an advocate for educational access— something that Kappa Kappa Gamma is known for.

Most known for being the 66th United States Secretary of State, Condoleezza Rice's resume also includes: Ph.D. graduate, the first female National Security Advisor, professor, philanthropist…oh, and a sorority girl! Before receiving a Masters at Notre Dame, Rice was an Alpha Chi at the University of Denver.

We've all read To Kill A Mockingbird, but did you know that this pulitzer-prize novelist and Oxford graduate was also a Chi Omega at the University of Alabama?

Before being a television icon, Katie Couric began her career writing for the University of Virginia's school newspaper. There, Couric was also involved on campus as a Delta Delta Delta sorority girl!

Tory Burch is not only a household name and internationally known designer, but also a Kappa Alpha Theta sorority alumni!

Kathleen Babineaux Blanco was the first and, so far, only female Governor of Louisiana. She served from 2004 to 2008 during Hurricane Katrina and is known for advocating for healthcare and education in Louisiana. After graduating from the University of Southwestern Louisiana as a member of Kappa Delta, Blanco started her career in the House of Representatives! How is that for a resume?

Before she was a beloved Golden Globe-winning actress, Jennifer Garner graduated with a degree in theatre performance at Dension University. There, Garner was also involved in the Pi Beta Phi sorority. Garner continues to advocate for educational disparities and literacy rates — Pi Phi's national philanthropy — through the organization "Save the Children."

Smith, the first female U.S. Senator, is yet another politician who is an honorary sorority girl. Smith was the first woman to be a presidential nominee and, although she lost to Barry Goldwater, she is still honored today for her trailblazing political influence. Smith never had the chance to graduate from college but did receive an honorary degree from Colby College and an honorary membership from the Sigma Kappa sorority.

Bush was not only the 41st First Lady, but a passionate advocate for literacy in the United States. Because of Pi Beta Phi's philanthropic dedication to childhood literacy, Mrs. Bush decided to become an honorary member of Texas A&M's Pi Phi chapter. Ring Ching!

Did you know that, before Underwood left Northeastern State University to try out for American idol, she was a "Sigma Sigma Sigma"? How is that for a success story?

Before becoming an Academy award winner, Bates studied theatre at Southern Methodist University. There, she was also involved in her schools Greek Life as an ADPi!

Lucy Liu has many accolades including but not limited to: being an actress, a director, a respected philanthropist, a martial artist, a University of Michigan Graduate, and… a Chi Omega alumni! Hoot Hoot!

Before becoming the first African-American Vice President-Elect, Kamala Harris was an Alpha Kappa Alpha at Howard University. Harris began her college career in Washington D.C. and will now be coming full-circle as she prepares to move back to the Nation's capital in a few short months!

These actresses, politicians, authors, and singers are just a few examples of the many powerful sorority women in the US today. Who will be the next sorority girl in the spotlight?