“No man really knows about other human beings. The best he can do is to suppose that they are like himself.” 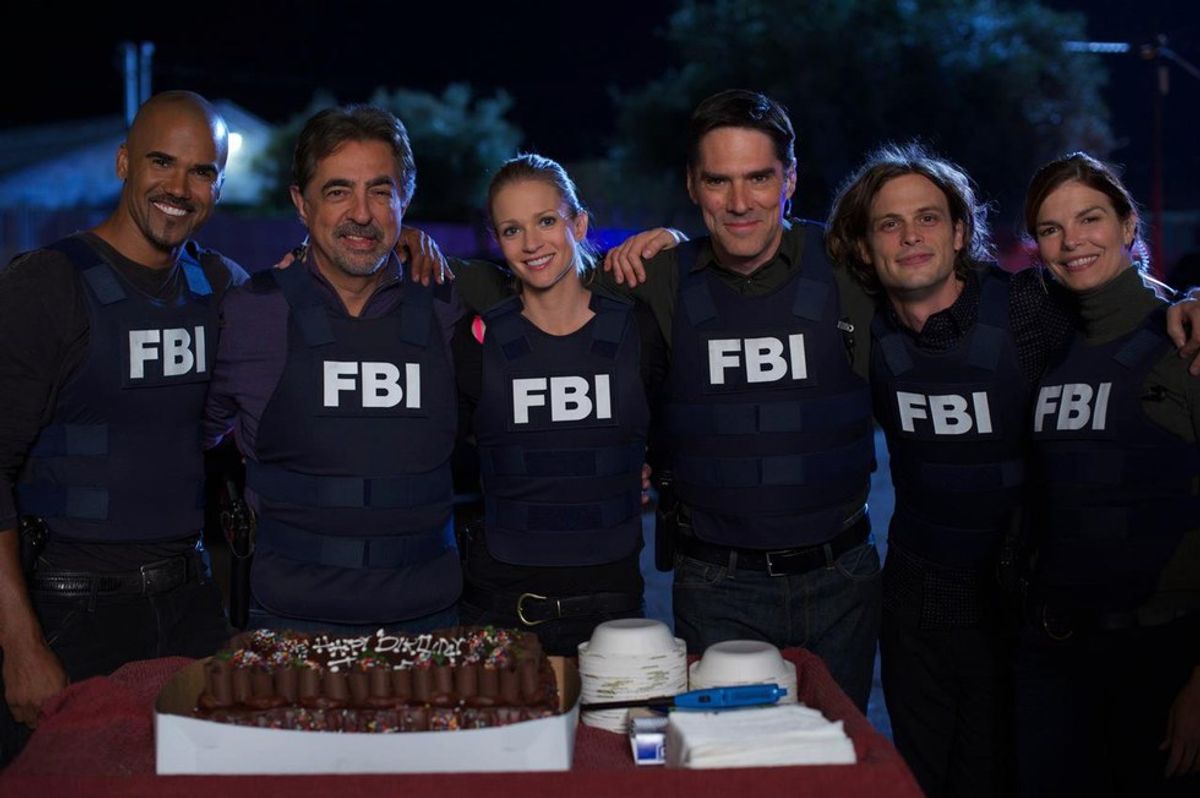 We all have that one TV series that we're hooked on. We watch it religiously. We have our favorite character, and we're emotionally invested. After completing "Shameless," "New Girl," "Friends" (which I still watch over and over again), and "Bob's Burgers," "Criminal Minds" is my new obsession. It's so well written and immediately grabs and draws you in from the first two minutes. Each episode begins and ends with a quote that relates some way to the episode, they almost demand as much attention as the show does.

4. “I object to violence because when it appears to do good, the good is only temporary. The evil it does is permanent.” –Ghandi (Season 1, Episode 17)

8. “I have loved to the point of madness that which is called madness, that which to me, is the only sensible way to love.” –Francoise Sagan (Season 4, Episode 19)

9. “You may be deceived if you trust too much, but you will live in torment if you don’t trust enough.” –Frank Crane (Season 7, Episode 14)

10. “Every man has his secret sorrows which the world know not, and oftentimes we call a man cold when he is only sad.” –Henry Wadsworth Longfellow (Season 10, Episode 11)

14. “No man really knows about other human beings. The best he can do is to suppose that they are like himself.” –John Steinback (Season 11, Episode 21)

15. “Sometimes there are no words. No clever quotes to neatly sum up what's happened that day sometimes the day… just ends.” –Aaron Hotchner (Season 4, Episode 25)