15 Of The Best Disney Channel Original Movies
Odyssey
CurrentlySwoonLifestyleHealth & WellnessStudent LifeContent InspirationEntertainmentPolitics and ActivismSportsAdulting
About usAdvertiseTermsPrivacyDMCAContact us
® 2023 ODYSSEY
Welcome back
Sign in to comment to your favorite stories, participate in your community and interact with your friends
or
LOG IN WITH FACEBOOK
No account? Create one
Start writing a post
Entertainment

Disney Channel created some amazing movies, but what are the best ones? 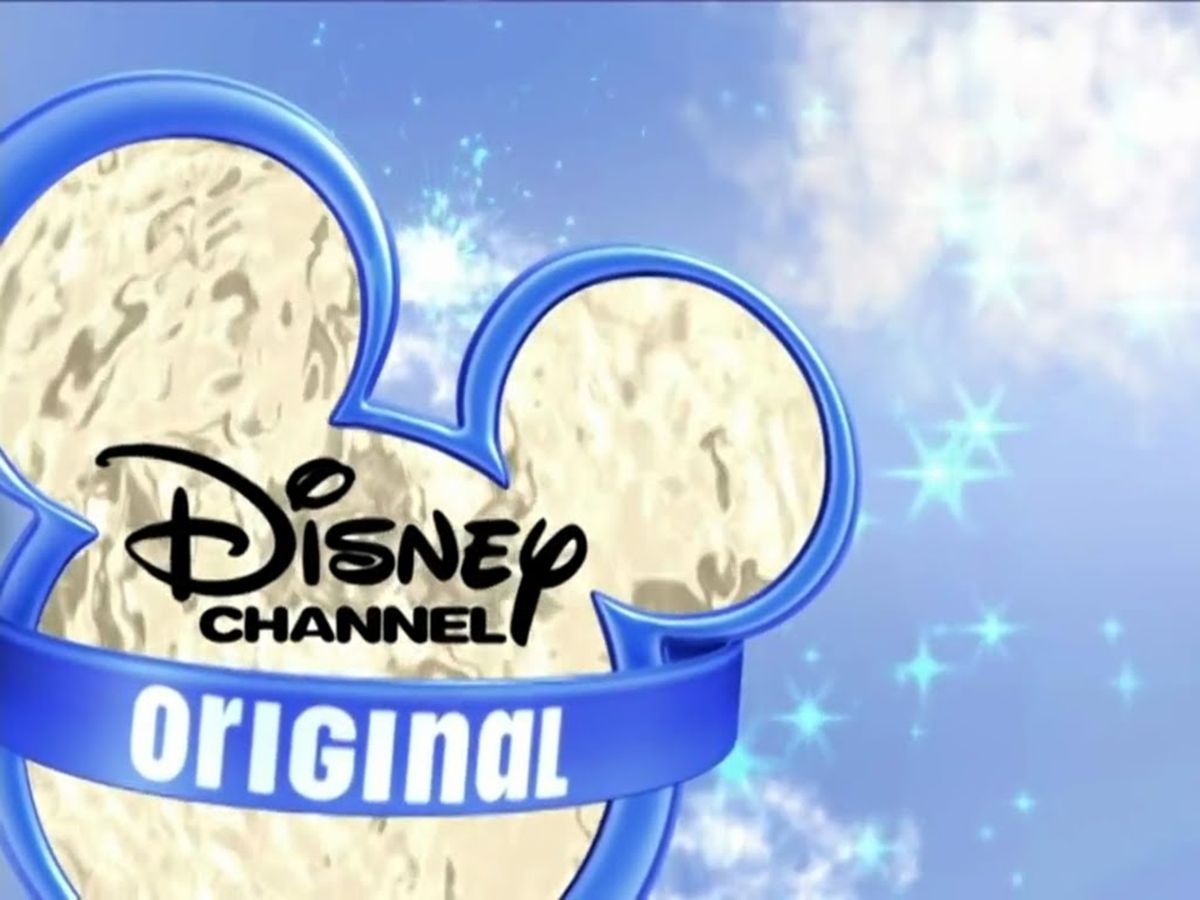 I didn't even realize I wanted to become a merman until I saw this movie. However inconvenient the whole process was, growing a mermaid tail would greatly improve my swimming skills.

Technology may be advancing very quickly, but nothing will ever be able to top the house in "Smart House." This was the ultimate party throwing house.

Zenon was the space girl we all wanted to be, don't lie to yourself.

This movie gave me nightmares about going to my local cinema, but it's still one of the best out there.

Who wouldn't fight an evil leprechaun in a game of basketball to save their family? I know I would.

This movie was like "The Parent Trap" with magic. Plus, the early-2000 outfits are pretty great too.

This movie definitely made me feel like I could take whatever I learned in middle school Home Economics and win a major competition with it. Plus, Bobby Flay? That's like, the ultimate person to learn from in the world of cooking.

This movie made me wish I had magical superpowers and then made me wish I didn't. It was almost like an early 2000's "Now You See Me," but with better relationships.

Who wouldn't want the chance to travel through time? I can't say for sure that I would dress up in the parkas and snow boots, but I definitely would use the ability every once in a while.

While I'm sure there is a camp somewhere out there that is actually a lot like the one in this movie, I have yet to find it. However, this is the summer camp almost every kid dreams of.

I think this movie caused me to go through a little bit of punk phase, but who didn't?

I wish Homecoming was as big of a deal at all high schools as it was in this one. Plus, this movie got into some serious magic, which was fun to see London Tipton in.

2. "Halloweentown" (and all the sequels)

Let's be real, "Halloweentown" was one of the best series Disney created. I watch this entire season on a yearly basis, always around the Halloween season. It may have tapered off towards the end of the series, but it still has a special place in all of our hearts.

It's probably not much of a surprise that this took the number one spot on this list, but what else could top it? Even though it might have given us all unrealistic expectations of what high school would be like, it's still pretty close to all of our hearts.

Nicole Marie Nigro
Individual Creator
1976
c1.staticflickr.com
Where to start...... Let me start with the cliche that life throws us curveballs and what we do with it is what counts.