15 Songs That Made My Summer Go From Lame To Fun
Odyssey
CurrentlySwoonLifestyleHealth & WellnessStudent LifeContent InspirationEntertainmentPolitics and ActivismSportsAdulting
About usAdvertiseTermsPrivacyDMCAContact us
® 2023 ODYSSEY
Welcome back
Sign in to comment to your favorite stories, participate in your community and interact with your friends
or
LOG IN WITH FACEBOOK
No account? Create one
Start writing a post
Entertainment

15 Songs That Made My Summer Go From Lame To Fun

Music has been my escape since I was little; this summer wasn't much different. 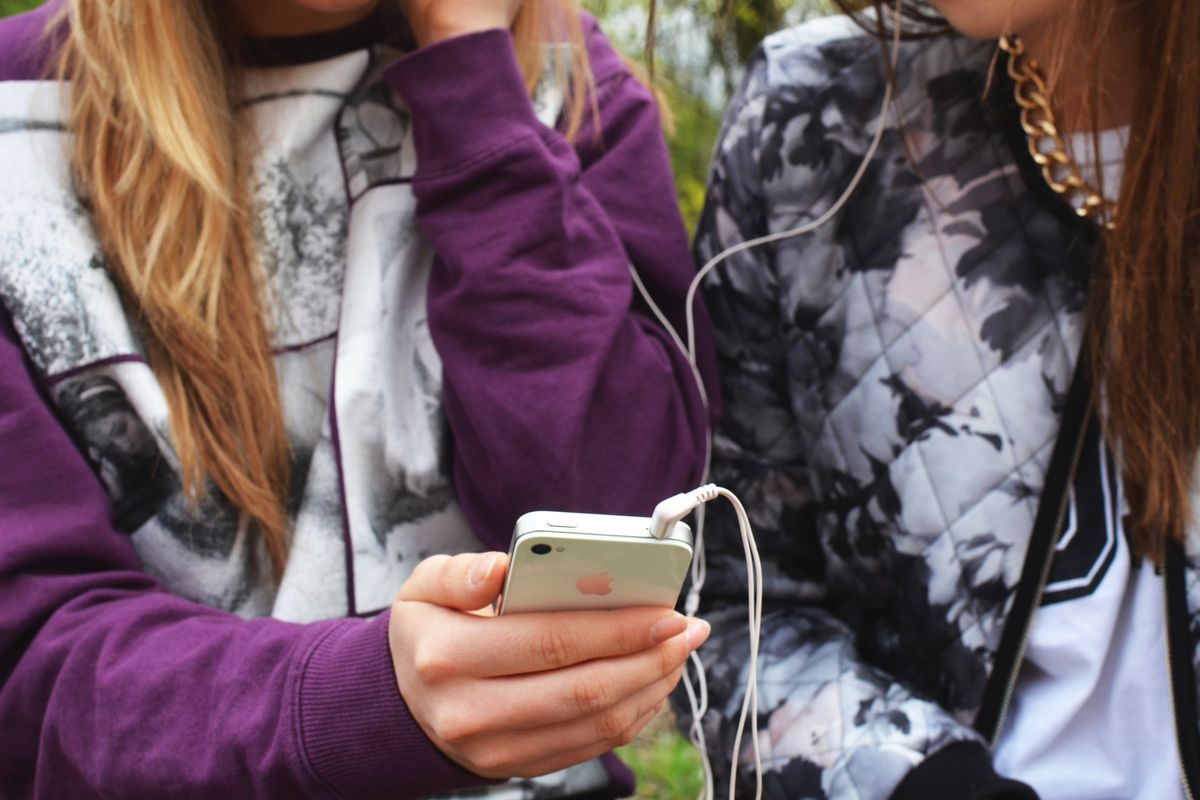 This summer has been rather long. Thankfully, some of my favorite artists and artists I didn't know existed until recently have been releasing amazing content to get me through. Since summer is coming to an end, I thought I'd share my top 15 songs for summer 2017. Besides, they say you can learn a lot about someone based on the music they listen to.

An upbeat, empowering song. Dua Lipa has this beautiful voice that compliments her incredible songwriting skills. Her new album is self-titled and full of great songs. It’s full of meaningful lyrics like those in "New Rules." Give Dua a listen, you won’t regret it.

Favorite Lyrics: “I keep pushin' forwards, but he keeps pullin' me backwards. Now I'm standin' back from it; I finally see the pattern”.

I can feel my young heart melting. Ne-Yo is such an amazing artist, and his new song still has that old Ne-Yo feel.

Favorite lyrics: “It's your eyes, I swear it's looking me and I hear melodies. Sweetest melodies”.

I can't explain this song in words. Just listen one time and you’ll fall in love, as I did.

Favorite lyrics: “No thank you, they call me after dark, I don't want no part. My habits, they hold me like a grudge, I promise I won't budge”.

4. "Why" by Sabrina Carpenter

I’ve been there, you may have as well. When you fall for someone who is the opposite of you, but your differences seem to bring you together instead of apart. This song is relatable with a great beat. Sabrina has left her Disney roots and is making a name for herself.

Favorite Lyrics: “Cold outside and you're just in a T-shirt. I have cold blood even in a sweater. You start your night sippin' by the Kilo, I don't, I know you know".

It's summertime and, for me, that means country music. And maybe it’s because this particular summer I’ve been going through a personal conflict, but this song speaks powerfully, to me, at least. It’s a great party song, very catchy. I encourage you not to turn away from it because it’s country, you might like it!

Favorite Lyrics: "If there's a hole in my boat son, you bet that's all she wrote. I'm a Titanic sinking down into that deep blue sea".

This song came out before summer, but it has summer vibes. I can keep this song on repeat for hours and never grow tired. Kena is a rising artist from the UK, and I have a feeling we’ll be hearing more from her.

Favorite Lyrics: “I been underplaying, underestimating, things I been saying. You know that it's only a game".

A girl power jam. As simple as that.

Favorite Lyrics: “Don't be fooled, I got you wrapped up in the arms of an animal".

Halsey has a great voice, which combined with these lyrics creates a powerful tune. Not a fast or upbeat song, but amazing, nonetheless.

Favorite Lyrics: “Never pick up, never call me, you know we're runnin' out of time. Never pick up when you want me, now I gotta draw a line. Baby I done, done enough talking, need to know that you're mine".

cupcakKe is known for her rather explicit songs. While this song is no exception, it does paint a bigger picture than a few of her other ones. When you need a pick me up, and want to groove about self-loving, this is the song for you.

Favorite Lyrics: "It's shocking to you but not to me. People turning insecurities to mockeries. ... I could be thin or overweight, won't bother me. I'm still choose Burger King over broccoli".

10. "Back To You" by Louis Tomlinson Feat. Bebe Rexha and Digital Farm Animals

Nice beat and catchy lyrics. I haven’t heard it played much on the radio, but my first listen, I was hooked.

Favorite lyrics: "You got me so addicted to the drama, I tell myself I'm done with wicked games. But then I get so numb with all the laughter, that I forget about the pain".

This song came out around the beginning of May, and it has been on repeat since.

Favorite Lyrics: "Like sweat dripping down our dirty laundry. No, no chance, that I'm leaving here without you on me".

A club vibe. I haven’t liked many of the sensual songs that have been coming out, but this one caught my attention.

Favorite Lyrics: "Beautiful as you are, I wanna light up your dark. Maybe you don't believe in me. It's hard to know what you see in me".

Harry Styles’ self-titled album has an 80’s rock vibe. Kiwi is one that makes you lose control and just have fun. Check it out!

Favorite Lyrics: "She worked her way through a cheap pack of cigarettes. Hard liquor mixed with a bit of intellect".

I’m not normally into songs like Bodak Yellow, but I love this song. Very different from my usual style, but this song makes me want to grab my girls and dance no matter who is watching.

Favorite Lyrics: "These expensive, these is red bottoms, these is bloody shoes, Hit the store, I can get 'em both, I don't wanna choose."

Do you have someone that you’re trying to forget? This is the song for you. Just listen to it. You won’t regret it.

Favorite Lyrics: " if I could go back to the day we met, I probably would just stay in bed".

Nicole Marie Nigro
Individual Creator
6868
c1.staticflickr.com
Where to start...... Let me start with the cliche that life throws us curveballs and what we do with it is what counts.