14 Thoughts You Have While Pulling An All-Nighter

14 Thoughts You Have While Pulling An All-Nighter

We've all been there...and it's rough. 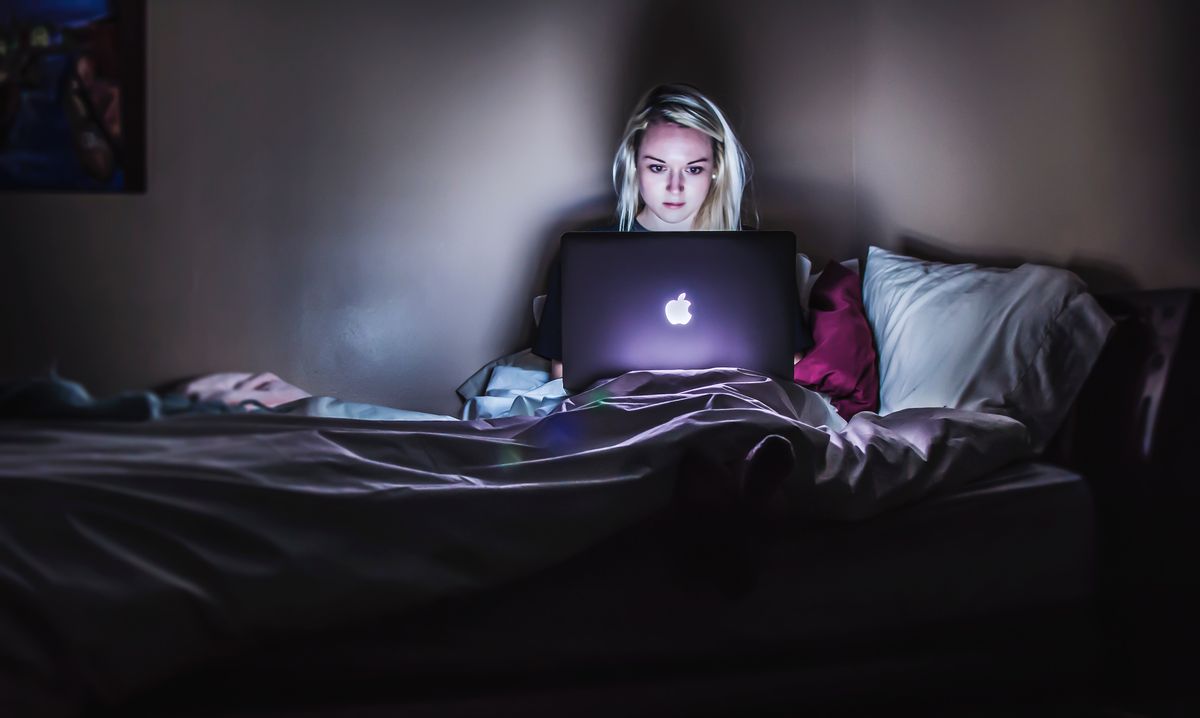 Nights where you stay up studying ‘till dawn tend to be the worst nights there are. If you’re like me, then those nights consist of dozing in and out of consciousness, trying to focus on work and doing anything you can to keep yourself awake—all the while thinking, why did I let myself do this again? Next time I’ll be better! Only to have another all-nighter next week when you have that paper or story due, and very little time in between now and then to do it. To make all of us feel maybe even a little better about this, I’ve compiled a list of thoughts I’ve had while pulling my own plethora of all-nighters.

Ah, yes. The stage where we think we actually might not have to pull an all-nighter. The silliness of a younger, more well-rested us.

You're not allowed to have writer's block at 10 p.m. You've gotta start your intro, even if it's crappy, so you know where you're going.

Don't freaking do it, dude. You're just going to end up in a spiral, looking at conspiracy theories about how JFK is an alien at three in the morning again. Stay on track!

4. The 11 p.m. thought: "Hey, you're actually getting somewhere! This might turn out better than you thought. Keep going!"

Don't jinx yourself, but things are actually going well! Look at that, you've got a whole page and a half done and you only actually started an hour ago!

I jinxed myself. Off topic, but I know I'm off topic, so I'm going to keep going more off topic, and oh look it's almost time for bed...

6. The 12 a.m. thought: "Okay, I know you're getting real tired, but it's not bad. You've stayed up way later than this working on homework."

Stay focused! You're tough. You're strong. You're a woman. You have the ability to power through, now show yourself what you've got!

7. The 1 a.m. thought: "Why are Narwhals' unicorn horn considered a tooth? How would you floss that?"

Dang it, I've done it again. Too tired to be sorry, though.

8. The 2 a.m. thought: "What if, even though I think it's alright, I'm just too delirious to even realize that this paper is terrible?"

Now I'm questioning whether or not I should even do this right now. Part of me knows it's just because I'm tired, and the other part of me is actually concerned that I'm legitimately delirious.

9. The 3 a.m. thought: "...I don't know what I'm writing anymore and I'm literally just pressing keys in an attempt to keep doing something."

This is the point where I usually admit that all-nighters are a bad idea.

We all know it won't, but I can't stare at a screen for another thirty minutes without something vaguely interesting happening, you know?

11. The 4 a.m. thought: "I'm going to nap for thirty minutes, fully knowing that I will actually sleep for an hour."

I don't really care at this point, I just need some semblance of sleep. Might a nap honestly help?

It helped a little bit! Let's see how this goes!

WE'RE GETTING SO CLOSE. ALMOST DONE.