13 Things That Are Going To Kill Me Before It's Actually My Time To Die
Odyssey
CurrentlySwoonLifestyleHealth & WellnessStudent LifeContent InspirationEntertainmentPolitics and ActivismSportsAdulting
About usAdvertiseTermsPrivacyDMCAContact us
® 2023 ODYSSEY
Welcome back
Sign in to comment to your favorite stories, participate in your community and interact with your friends
or
LOG IN WITH FACEBOOK
No account? Create one
Start writing a post
Sports

...and some are probably killing you too. 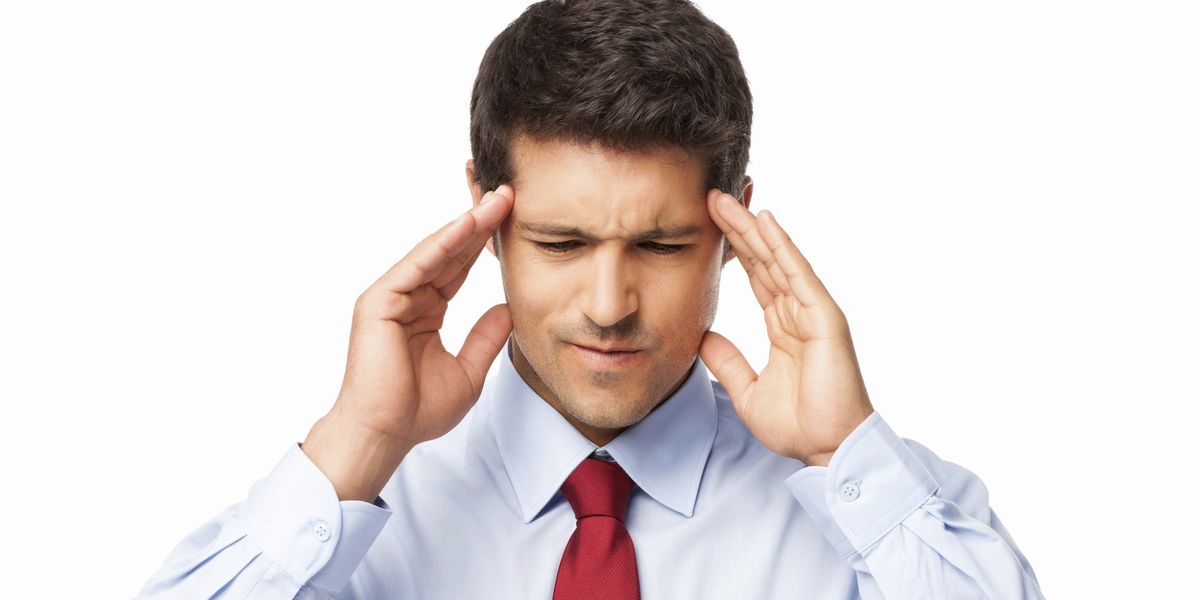 It is this edginess that is the inspiration behind this article. I can't stand stupidity. Don't get me wrong, I've done some blatantly stupid things, so I'm not saying that I'm immune. But several things on this list don't even have to exist. And, save for stupidity, wouldn't exist. But, in the interest of brevity, I will move on and present 13 things that I'm sure will kill me before it's actually my time to die:

Seriously, by now you'd think people would know better than to drive slow in the left lane. I mean, the world is smaller than it's ever been. The global connections and ability to communicate with each other are greater now than ever. There's NO WAY there's a driver in this country who doesn't know that the left lane is the "fast lane". I refuse to believe otherwise. So, because I believe that everyone knows this rule (it's even a law in some states!), I think everyone who drives slow in the fast lane is doing it intentionally. It's not ignorance, it's for spite! MOVE OVER!!!

2. Squeezing the toothpaste tube in the middle.

Is this the ultimate sign of laziness?! Move your hand down a few more inches and squeeze from the bottom. Why anyone would do it otherwise is a mystery to me.

Lies!!!! Can this possibly be true or is Toll House just trying to steal our happiness??

Since when did the "Do Not Call" list cease to matter?! I've been on that list since it was invented. Oh sure, it worked for a while, but in the past year, it stopped working. Or something. I get calls EVERY DAY. Every. Single. Day. How is this happening? I've had the same number for years. Years, I say. Stop calling me!!

5. When people cough or sneeze in their right hand.

I've had someone do this and immediately try to shake my hand. All I could muster was, "I'm sorry. I can't shake your hand. I just saw you sneeze in it." Frankly, I don't care if I offended that person or not. For a slight germophobe like me, shaking hands is bad enough. I don't know where your hand has been OR if you've washed it lately. But, I still do it. I'm NOT, however, shaking your hand after I saw you sneeze in it.

6. People who don't know the rules at airport security.

The rules for entering an airport aren't difficult to understand. Plus, there's generally always a line. We all have to do the same thing. Empty your pockets, take off your shoes and your belt and put everything in the little container. WE ALL HAVE TO DO IT!! How can you not know?!

I'm pretty sure the people who invented these are the same people who started awarding gifts to all attendees at children's birthday parties. Let me get this straight, it's your birthday party, I'm bringing you a gift but I also get a gift just for showing up? What sort of logic is this? I took a baseball coaching job at a local school and saw the outfield fence contained banners for the team making the quarterfinals, semi-finals or even being runners-up. I had all signs that didn't say "champions" on it taken down. If you don't win it all, you don't get a trophy. That's life.

The appropriate thing to say is, "you're welcome". I can't stand to hear someone tell me "no problem" in response to my "thank you". I know it's not a problem!!

I went to a concert last week and was herded into a giant parking lot. The guy right in front of me parked over his little line and into the space where I was supposed to park. However, I refused to park there and just skipped a spot. Of course, someone came up and tried to park into this smaller-than-it-should-be space and got REALLY close to my car...as I stood and glared at them. Their response? They backed up and fixed it...parking REALLY close to the idiot who had parked wrong in the first place. I took that as a small win.

(The picture does not show the actual cars at the concert, by the way)

11. When people say "literally" to something that isn't literally true.

I feel like this is a fairly new thing, but it may just be that I only recently noticed it. I used to work for a principal who said it all the time. All. The. Time. Essentially, all I could hear him say was "yadda yadda...literally. Blah blah blah, literally." You get the point. The incorrect and liberal use of words like this, plus the constant peppering of the word "like" multiple times in a sentence (my 18-year-old daughter does this) is going to end the world as we know it.

Once when I was teaching, a student asked me, "Coach Payne, can we have a free day today?" Appalled, I said, "No". I was greeted with a barrage of "please"s. Over and over...like Chinese water torture. I said, "Stop! Is this what you do to your parents when they say no to you?" The student said that it was. I said, "And they let this change their mind?" The student said that it did. I was amazed. But I've noticed this a lot since then. Parents, if your answer is no, STICK WITH THAT ANSWER!!

13. The "wussification" of America.

The United States of America is the main reason, if not THE reason, the rest of the world isn't speaking German, Russian or Japanese right now. We produced "The Greatest Generation". We have changed world history both for the better and the worse. But that was then. Today, we are afraid to offend each other. We have "safe spaces" from people who use ugly words. You can refer to point number 8 as further evidence of this wussification. Too many people are offended by too many things. People are trying to erase history because it's "offensive". Give me a break!! I'm offended that you're offended. Now what???