The Truth Behind Rape Culture

The Truth Behind Rape Culture

With more shows like "13 Reasons Why" we can start to make a difference. 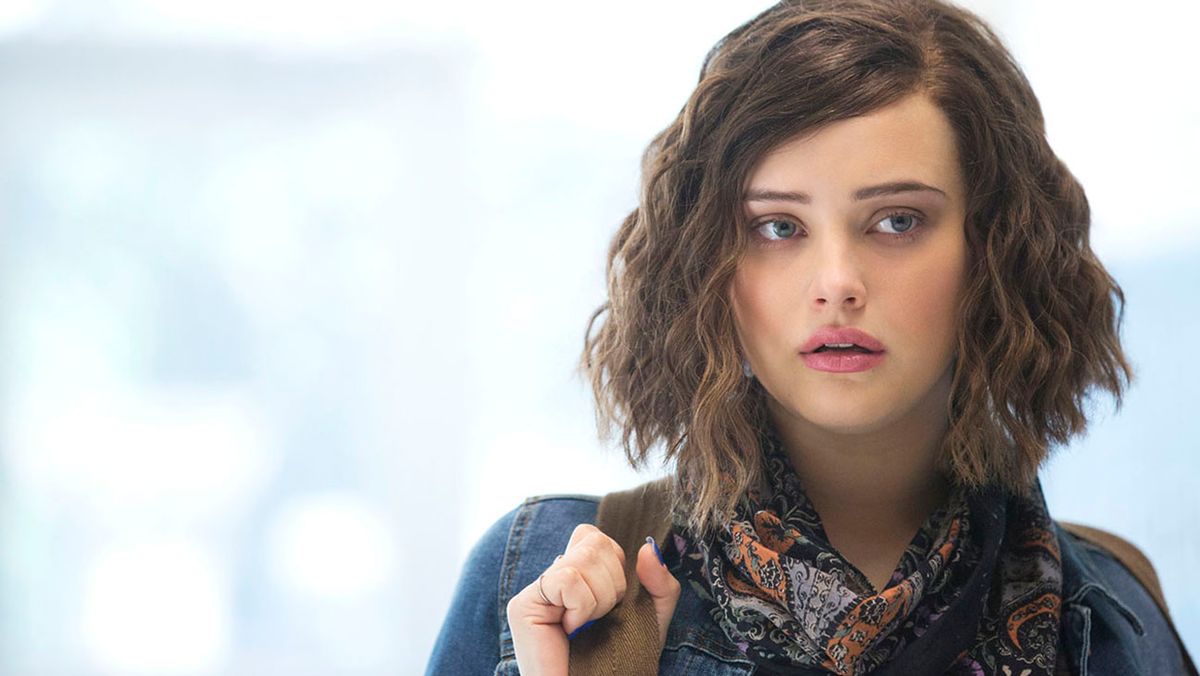 Raise your hand if you have binge watched "13 Reasons Why" in the last week.

As a college student, a millennial, a rape victim, an avid reader, and a Netflix addict, I was given so many reasons to watch this show. But I was incredibly reluctant after hearing how intense some of the scenes were. With a very constant nagging from friends and a craving to know what all the hype was about, I decided to take the plunge. I cautiously selected the controversial show from my Netflix menu and pressed play.

*Spoilers ahead; approach with caution.

I have been very open with my rape story, probably more open than most would be. I went as far as posting it on the internet for all the world to read. But there really are no words to describe what it was like or how it feels to be raped.

Do I wish there was? Probably not. As I have gotten older I have learned that some things are better left unsaid and I truly believe that this is one of them.

But for Hannah Baker, this was not the case. The incredible new breakout series showcased the reality of rape in all of its horrific detail. It defined the feelings you have and the emotion you feel better than anything I have ever read or watched before.

Now I didn't walk home barefoot, soaking wet, and carrying my shoes in my hand- but I felt like I did. That same lifeless rag doll look was the one that sprawled itself across my face after I had been raped.

Kudos to the writers and actors of the hit Netflix original series, they got it right.

Often times in movies or television shows rape is portrayed in a sugar coated way where the screen goes black and what happens is implied and left to the imagination.

But that's just not real life.

When I was raped, the screen did not fade to black and there was nothing that was just "implied". I could not escape it by drawing the curtains or calling "cut"! I became a victim of rape just like Hannah and just like Jessica. I was the girl on the bed, the girl in the hot tub, the girl walking back to her house at midnight in dripping wet clothes with her shoes in her hand.

"13 Reasons Why" rips the band-aid off for the world to see. The truth of what it's like to live with the pain of being raped on top of the stress of everyday life is so painfully accurate.

While this show spiked my PTSD, sometimes it is good to feel uncomfortable and pained. The truth hurts. Rape culture in this world is spreading like wildfire. Thanks to "13 Reasons Why," we can spread awareness about it.

There is no way to stop rape but with more shows like "13 Reasons Why" we can start to make a difference and spread the truth about what really happens behind closed doors.