Chincoteague has that small town charm with great beaches and seafood. 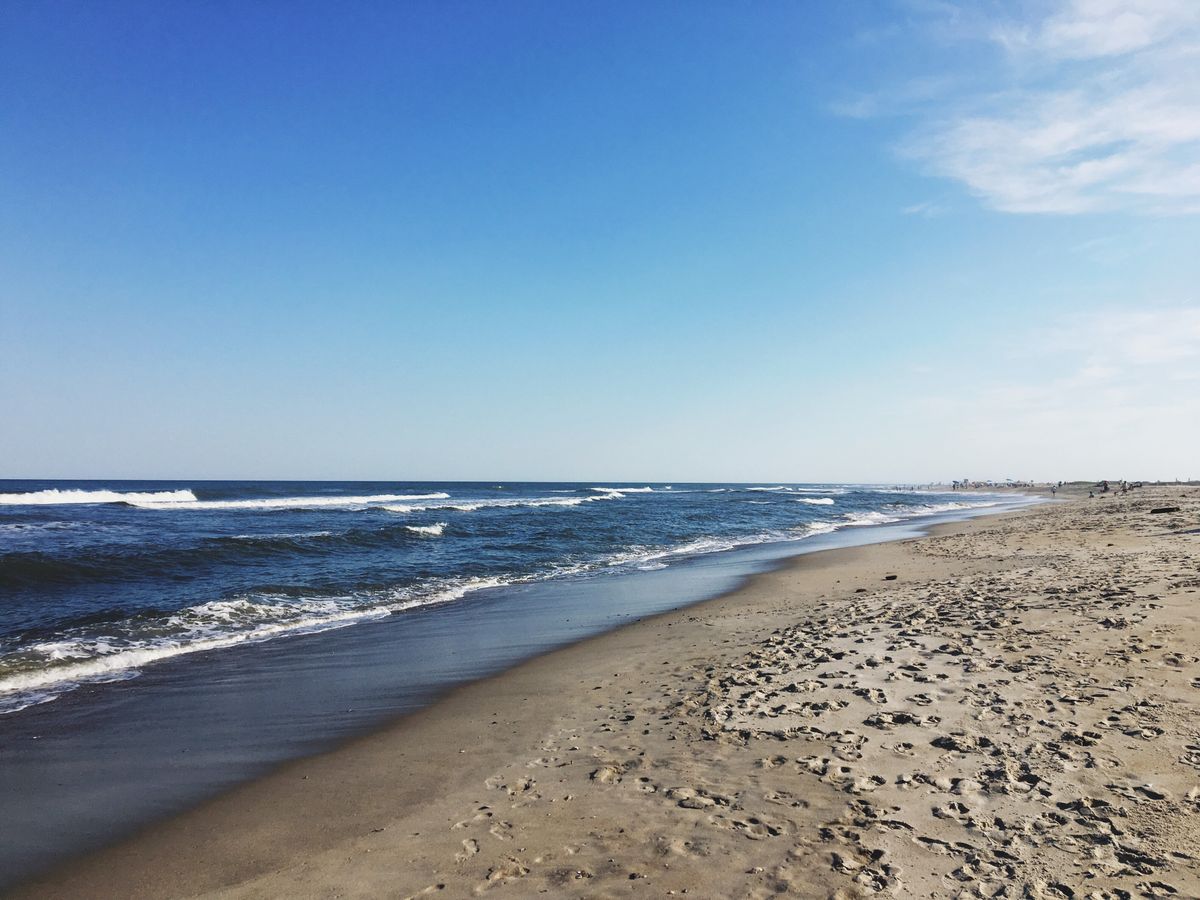 Chincoteague Island, Virginia wasn't voted the "Happiest Seaside Town in America" by Coastal Living without reason. There are so many things that make Chincoteague a unique and fun town that is great for any visitors.

I've been visiting Chincoteague since I was a little kid, and these are the things that I love about the island, and I wish people could experience as well.

Every Fall there is the Chincoteague Oyster Festival and in Spring there is the Seafood Festival. You can't beat all you can eat seafood, live music, and the company of friends.

The legend is that these ponies came to the island off a Spanish shipwreck. They are their own unique breed and eat the salt grass on the Assateague marshes. The local Chincoteague fire company takes care of the ponies year round. The best places to view them are by taking a hike off the wildlife loop, getting a boat tour or by kayaking in the bay, but you can also view them right off Beach Rd. on the way to the ocean!

The world famous pony swim occurs every single July on the island. The saltwater cowboys corral the ponies and swim them across the bay to Chincoteague at slack tide. The foals are then auctioned (some to pony lovers and some as buybacks who will return to the island.) This fundraiser pays for the pony care throughout the year and the fire company.

Craving an old-fashioned carnival? This is your place. Clam and oyster fritters are the staple food. There are tons of old-fashioned games, plenty of rides, and even raffles and bingo.

Wallops Island NASA base is right across the bay on the mainland from the island. Not only do they have a visitors center with exhibits, but there are also multiple rocket launches per year.

"Misty of Chincoteague" was written by Marguerite Henry in 1947. It was also turned into a movie. It tells the story of a Chincoteague pony and the two children who take care of her. You can visit the museum of Chincoteague to learn about Misty and her daughter, Stormy, and their former home, the Beebe Ranch, is sometimes open for tours. You can even see her hoof prints outside the island's movie theater.

This goes back to the seafood festivals a little bit, but because of where Chincoteague is on the Eastern shore, there is so much great seafood--from oysters to clams to blue crabs.

It's a super close-knit community where everyone is friends. There are plenty of awesome community events like second Saturday art strolls, Main Street Fun Fridays, the farmer's market and movies in the park, which visitors can definitely take advantage of.

You can walk or bike anywhere on the island (including the beach) since it is only seven miles long and three miles wide, which makes it easily accessible.

From the Build Your Own Cookie truck to Pico Taqueria to Sandy Pony Donuts to Don's Seafood, there are all kinds of food places for any style of dining. Pico Taqueria was ranked by Buzzfeed as one of the best taco places in the country. In addition, the only chain on the whole island is McDonald's, there aren't any others.

12. Homemade ice cream to die for

Island Creamery is the place on the island to go if you want unique flavors. They make all their ice cream themselves. My personal favorite flavor is marsh mud, but there are so many to choose from. Not to mention HuffPost said it is one of the best ice cream places in America.

Because of how little light pollution there is on the island, the stars are extremely vibrant. This is especially the case as you drive over to Assateague Island. The best way to spend the night looking at the stars is to go to a stargazing workshop or get a beach fire permit.

Whatever your interests are, Chincoteague has that small town charm with great beaches and seafood, which are definitely something worth checking out.