There are lessons to be learned from this chilling Netflix drama. 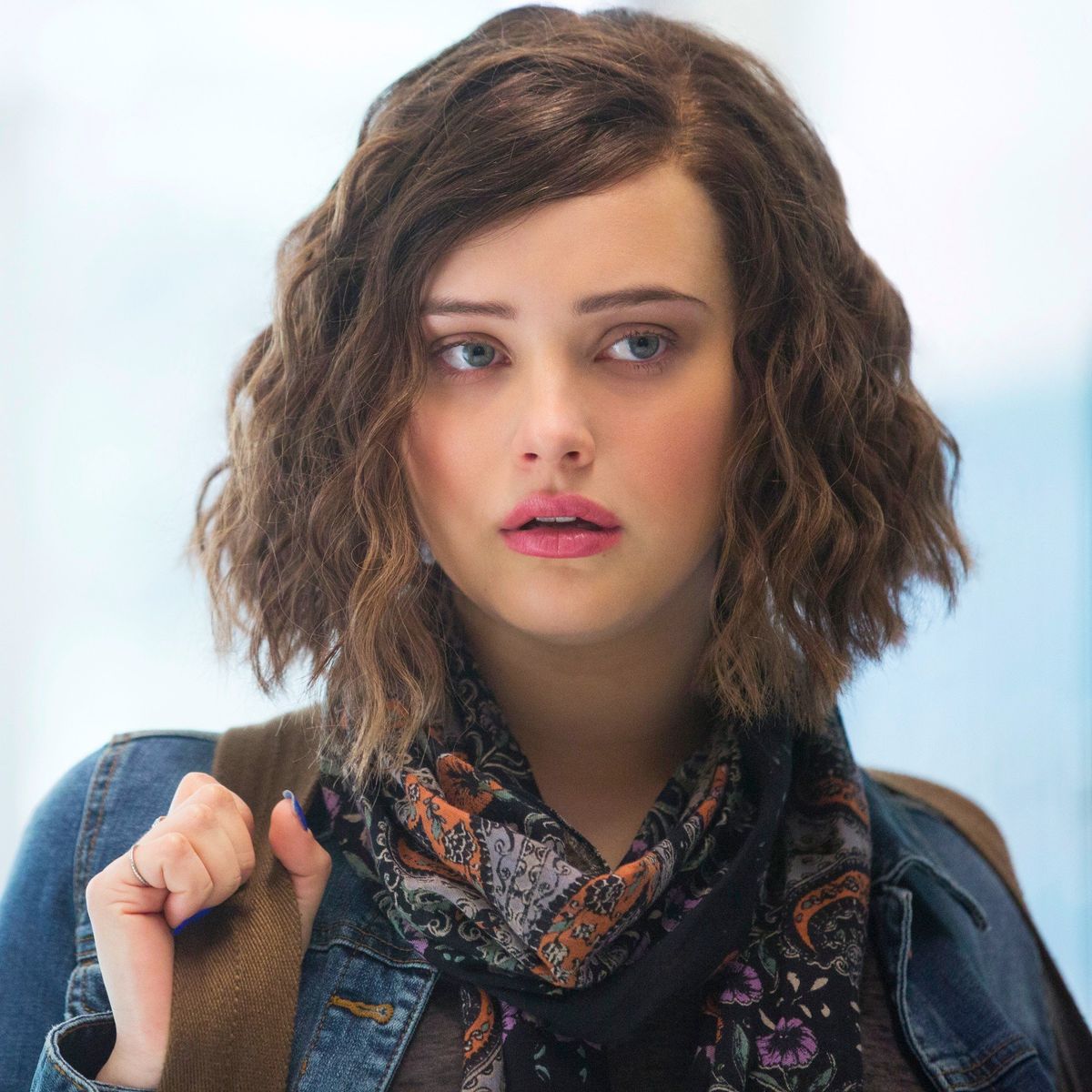 Netflix's newest original hit series "13 Reasons Why," provided the viewer with much more than simply entertainment; the show taught extremely valuable lessons that we can all learn from.

1. Don’t be afraid to tell people you love them.

Looking back, Clay had deeply regretted being afraid to tell Hannah he loved her. You never know what tomorrow may bring; it could leave you stuck thinking about all the things you should have said. Everyone wants to be loved, but most importantly know that they are loved. Be sure to remind these special people.

2. Never make assumptions about somebody.

Making assumptions about someone is essentially judging a book by its cover. You may be surprised by the content within.

3. Your actions affect others, often more than you think.

Hannah’s 13 subjects may have thought their actions were minuscule and too trivial to cause any harm. The little things to some may be big things to others. Think before you act, it could trigger a domino effect.

4. People aren’t embodiments of the words of others.

Rumors about somebody, gossip they’re the subject of, and the way in which others talk about them may not accurately represent who they truly are. Hannah was not the negative labels people referred to her as. Get to know people, then base your judgment off of the encounter. Don't take others' words for who someone is as a person, find out for yourself.

5. The truth will prevail.

Hannah’s secret 13 tapes and its subjects eventually came to light. The truth usually always comes out, so try being honest to save yourself the repercussions.

6. Giving consent isn’t always as simple as saying “yes” or “no.”

Consent isn’t black and white. Hannah didn’t explicitly say “no” to her rapist, Bryce, but we all could observe she didn’t want to engage in sexual behavior. Her physical resistance and her numb expression clearly indicated a lack of consent. It’s so important to know how to determine if consent is given or if in fact, it is not.

7. We are all imperfect human beings.

Everyone has their skeletons, everyone messes up, everyone has regrets. We aren’t perfect little angels, but rather imperfect sinners. Sheri ran over a stop sign and didn’t alert the authorities due to fear; it ended up causing a fatal car accident. Hannah’s parents were blind to their own daughter’s struggles with life and soon after lost her. We can’t always flawlessly execute life and do all the right things all the time. It simply isn’t human.

8. Check up on people’s wellbeing.

Ask people how they’re doing, and ask them often. Check up on those you care about and make sure they’re doing okay. Be sincere about it. People like to know you care.

9. Let others know you’re there for them if needed.

Hannah felt like she had no one to turn to, but if someone offered her the proper help and support she needed then she might've live. Everyone needs a shoulder to cry on, a person to vent and pour their heart out to, and someone to just listen to what’s going on in their life.

10. Your high school self is way different than your adult self.

You all remember (or know, if you’re currently a high schooler) what high school was like. Reputation is huge; everyone wanted to be cool, popular, and simply accepted by their classmates. One rumor about you can feel like the world is crashing down. It’s crucial to recognize that the teenage mind reacts much differently to things than the adult mind. Adults: don't deem a high schooler's crisis trivial or "just a phase," it may be more serious than you think.

11. Hold others accountable for their actions.

Everyone is responsible for their actions and for the consequences that arise from them. Don’t let people get away with doing horrible things, rather hold them to it. Bryce needed to be held responsible for cases of sexual assault. It didn’t matter if his friends were hesitant to accuse him of something so atrocious, nor if he had the money to legally defend himself, nor if his crime was exposed by the word of a dead girl.

12. Suicide and rape are significant issues that must be confronted.

The graphic, rather uncomfortable scenes showing suicide and sexual assault truly brought attention to these prevalent issues. They were pretty difficult to watch, but that just reiterates how necessary it is to combat these disturbing atrocities. Just like in the show, these occurrences affect not only the victim but everyone around them. Everyone should be discussing these issues, spreading awareness, making moves to prevent them, and assisting those affected by them.

13. Your truth isn’t the same as someone else’s truth.

Hannah’s truth about what happened to her greatly differed from her 13 subjects’ truths. Put yourself in someone else’s shoes, imagine how they may react to something differently than you would. We all have different perspectives on what goes on in the world around us. There is never just one side to a story.