13 Books Every Millennial Should Read Before Graduating College
Odyssey
CurrentlySwoonLifestyleHealth & WellnessStudent LifeContent InspirationEntertainmentPolitics and ActivismSportsAdulting
About usAdvertiseTermsPrivacyDMCAContact us
® 2023 ODYSSEY
Welcome back
Sign in to comment to your favorite stories, participate in your community and interact with your friends
or
LOG IN WITH FACEBOOK
No account? Create one
Start writing a post
Entertainment

13 Books Every Millennial Should Read Before Graduating College

13 life changing books that will leave you inspired to conquer the world. 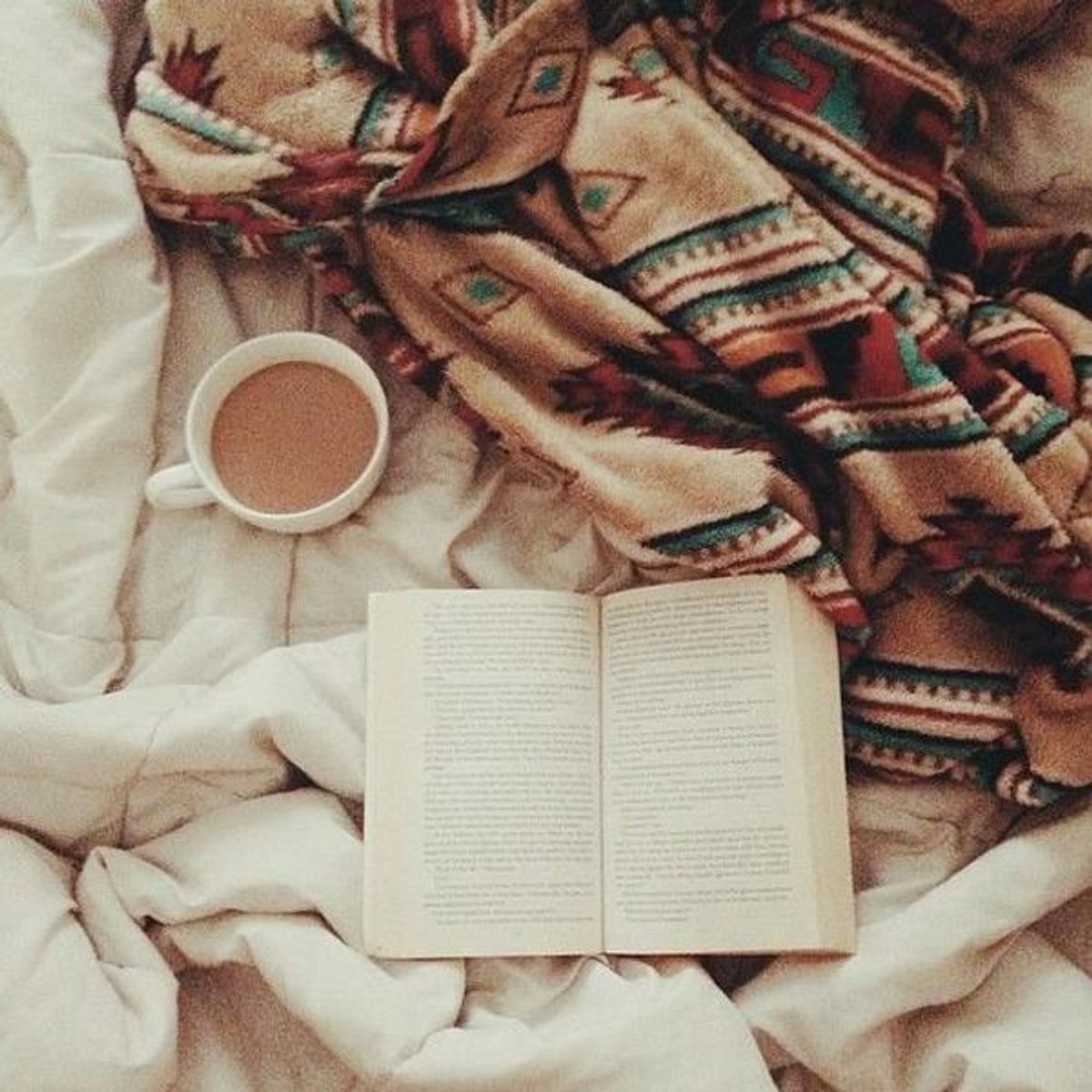 Set in Nazi Germany, a Jewish refugee named Liesel finds herself a member of a new family. When her adoptive father teachers her to read, Liesel discovers a different world within her own. To cope with the tragedy of the Nazi book burning, Liesel begins stealing books to share them with others. Like many books on this list, the reader finds themselves completely wrapped up in a world where books truly do free the soul.

We can forget about the horrible movie rendition of this book starring Robert Pattinson. Do yourself a favor, and try reading the book instead! Orphaned Jacob blindly jumps aboard a freight train and finds himself a new member of a traveling circus, where things are darker than they appear. As a relatively easy read, Water for Elephants can be enjoyed in a single afternoon.

The Kite Runner is heart-wrenching tale of two Afghani friends growing up in the midst of a changing country. Amir and his servant, Hassan have grown up together for years, and become best friends. When Amir decides to abandon his friend due to the increasing conflict within the government, and their worlds are torn apart. The Kite Runner is a classic that will leave you feeling deeply effected.

"Mr and Mrs Dursley, of number four, Privet Drive, were proud to say that they were perfectly normal, thank you very much.."

Okay, so this isn't ONE book. In fact, its seven. If you are no stranger to the work of J.K. Rowling, set some time aside this semester to return to the world of Hogwarts. College is stressful, what better way to combat that than dueling with Lord Voldemort?

Jeanette Walls gives readers a vivid glance into her wonderful, yet totally dysfunctional family. Jeanette tells us of her charismatic, dunk of a father and her free spirited mother, one who couldn't be bothered with the chore of raising a family. We are swept up into Jeanette's life as she and her siblings learn to raise themselves before fleeing to New York. A must read for anyone who doubts their ability to be successful (and lets be honest, we've all been there!)

It's 1964 and Lilly's mother was killed in a horrific accident. When her "stand-in" mother, Rosaleen, insults three of the town's most racist men. Lilly and Rosaleen decide to run for it. They find themselves in Tiburon, South Carolina where the pair learn the secrets of bee keeping and Lilly's mother's past. The Secret Life of Bees is a rich novel that every woman should read, and then pass down to their daughters.

You've probably seen the movie adaptation of this film, but have you read the book? While the movie was good, this book proves the statement that "the book is always better than the movie." Dive into the world of three women who are about to turn 1962 Mississippi on their heads. The Help is a story that will be relevant for years to come.

9. Between the World and Me- Ta-Nehisi Coates

Written as a powerful essay to his son, Coates explores the difficulty of being an African American in modern day society. Coates discusses his personal growth at Howard University, and answers many difficult questions plaguing young Americans. This story will resonate with any student who has followed the events surrounding the killing of Michael Brown and Trayvon Martin. Between the World and Me is so poignat and profound that professors are recommending all students read it sometime over their college career. In some cases, it's even become required reading!

10. From the Mixed Up Files of Mrs. Basil E. Frankweiler- E.L. Koingsburg

If you haven't already, take some time before graduation to read this classic childhood novel from E.L. Koingsburg. Claudia and her brother Jamie decide to run away and make the Metropolitan Museum of Art their new home. The siblings quickly find themselves wrapped up in a mystery involving the museum and a $225 statue that may have been the work of Michelangelo. In their quest to prove who the true artist was, the siblings meet an interesting lady by the name of Mrs. Basil E. Frankweiler.

11. Into the Wild- Jon Krakauer

In 1992, after Christopher McCandless abandoned his car and his entire life savings, he set off on a hitch hiking adventure to Alaska. Just four months after his departure, a group of mouse hunters would find his decaying body. This book highlights the journey of how Christopher McCandless became Alexander Supertramp.

After a horrific incident at an art gallery kills his mother, Theo is adopted by the family of a close friend. With an untrustworthy father looming, Theo grows up hiding reminders of his mother in a small painting. Inspired by the artwork, and influenced by his scheming father, Theo is swept into the dark world of art.

13. All The Light We Cannot See- Anthony Doerr

Winner of the Pulitzer Prize, All the Light We Cannot See is a stunning piece of World War 2 themed historic fiction. Marie Laurie is a blind french girl who finds herself intertwined within the life of German solider, Werner. Prepare to be amazed at the mastery in which Doerr weaves his characters together.