And its creator hopes it can help you chill. 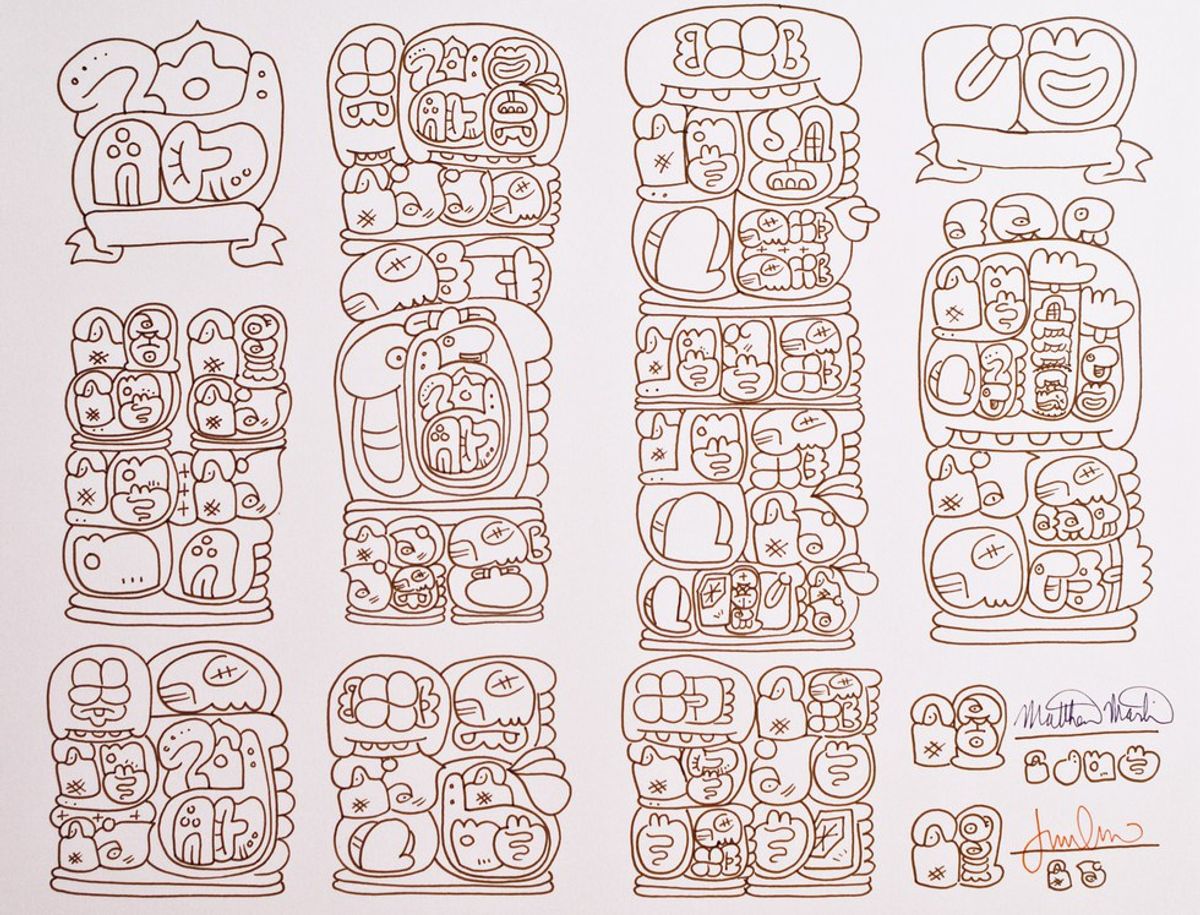 Toki Pona is a constructed language (conlang) originally designed by Canadian linguist, Sonja Lang in 2001. If you’re just interested in learning a language with as few words as possible, you can see a vocabulary list here and get order the lesson guide through Amazon here.

But Toki Pona’s tiny vocabulary list isn’t the only reason why it’s amazing. Before we can understand the significance of Toki Pona and what it can do for you, we first have to look at what a conlang is and why designers make them.

Like I said in another article, conlangs have been made for fictional cultures in books for decades and are being made for TV shows and movies ever more frequently now. Conlang designers over the years, however, have had a variety of reasons to make languages.

First, artistic languages (artlangs) are created for artistic reasons, usually stories with fictional cultures, as in “Star Trek,” “Avatar,” “Lord of the Rings” and “Game of Thrones.” This is where most people encounter conlangs since they appear in pop culture.

Next, auxiliary languages (auxlangs) are designed to provide a common language for a variety of cultures. The thinking goes, that if everyone across cultures study to learn the language of one culture (like American English), then the native speakers of that culture will have an advantage; so these conlang designers intend to create a language that can be used as a culturally neutral communication standard. The most successful example of this is Esperanto, designed by L. L. Zamenhof in 1887, but the category also includes “failed” auxlangs like Solresol and Interlingua.

Finally, we have engineered languages (engelangs),having been created with a specific linguistic concept in mind. These include logical languages, which intend to be as clear and logical as possible with as little ambiguity as possible, experimental languages, aiming to help demonstrate a potentially obscure linguistic concept, and philosophical languages, which are designed to encourage the speaker to think in a certain way. The most famous example of a philosophical language is Newspeak from George Orwell’s novel, “Nineteen Eighty-Four,” but Toki Pona also fits into this category.

In 2001, Sonja Lang was going through a period of depression, and she created Toki Pona to help her through that. Her thinking was that by forcing Toki Pona speakers to use the strategically restricted vocabulary, they are encouraged to make more positive statements and really think through things before they speak. This mindfulness, combined with the cute-sounding vocabulary, can help speakers relax and let go of their ills.

Currently there are several hundred speakers of Toki Pona in the world! Not everyone, though, is attracted to Toki Pona for the philosophical reasons; many “tokiponists” just enjoy studying a language that can be learned in a very short amount of time. Speakers and curious learners alike frequently discuss translations in the official Facebook group, and some fans have created a Facebook group for speaking in only Toki Pona. There’s even a small group of speakers that tweet in Toki Pona! Check us out and see what you think.