12 Times Chandler Bing's Quick Wit Put Us In Tears
Odyssey
CurrentlySwoonLifestyleHealth & WellnessStudent LifeContent InspirationEntertainmentPolitics and ActivismSportsAdulting
About usAdvertiseTermsPrivacyDMCAContact us
® 2023 ODYSSEY
Welcome back
Sign in to comment to your favorite stories, participate in your community and interact with your friends
or
LOG IN WITH FACEBOOK
No account? Create one
Start writing a post
Entertainment

The "Friends" character that managed to include a joke in every line he spoke. 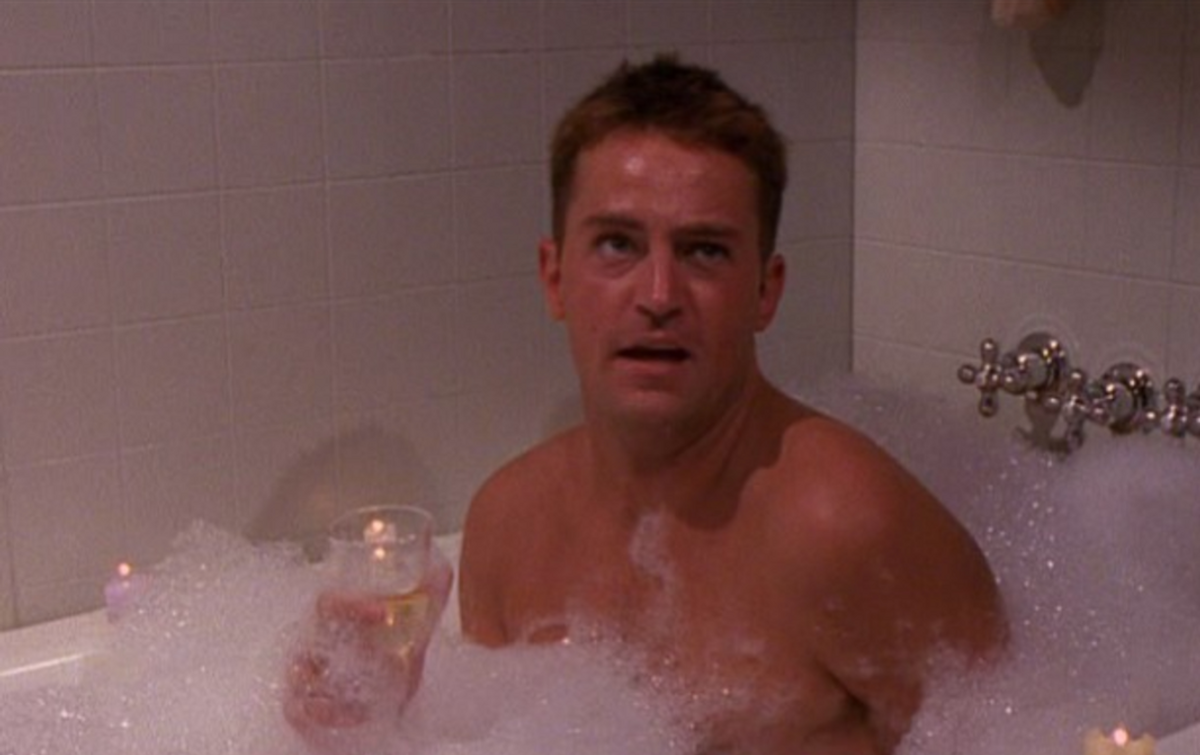 "Friends": a show that I argue is undoubtedly the best sitcom of all time (sorry "Seinfeld" fans).

I have watched the series probably eight-plus times through, and the fact that I had to do very little research for this article shows true.

"Friends" is one of the few shows that can actually make people laugh out loud along with the overabundance of laughter effects between every sentence.

But what would "Friends" be without Chandler Bing?

My personal favorite character and a key component to the show's comedy through his quick wit and sarcasm. With that being said, here are some of the most memorable one-liners from Chandler Bing himself.

1. When he got the leafblower

3. When he thinks he's going to die alone, so he plans to become "crazy man with a snake"

"If I'm gonna be an old, lonely man, I'm gonna need a thing, you know, a hook, like that guy on the subway who eats his own face. So I figure I'll be 'crazy man with a snake,' . Crazy snake man. And I'll get more snakes, call them my babies, kids will walk past my place, they will run. 'Run away from crazy snake man,' they'll shout!"

4. When he challenged Walt Disney

5. When they were watching home videos and Monica said the camera added "10 pounds"

6. When he knew Gloria Estefan was right all along.

7. When Chandler's third nipple was a magical portal.

8. When he just can't miss an opportunity for sarcasm.

9. When he didn't know how to release tension in the room.

10. When he embraced his alter ego.

11. When he thought it was his destiny to create advertisements

And lastly, though it wasn't as much quick wit as much as it was my favorite Chandler Bing moment:

12. When he dressed as a bunny for Halloween