12 Shows We Would Have Never Watched Without Netflix
Odyssey
CurrentlySwoonLifestyleHealth & WellnessStudent LifeContent InspirationEntertainmentPolitics and ActivismSportsAdulting
About usAdvertiseTermsPrivacyDMCAContact us
® 2023 ODYSSEY
Welcome back
Sign in to comment to your favorite stories, participate in your community and interact with your friends
or
LOG IN WITH FACEBOOK
No account? Create one
Start writing a post
Entertainment

12 Shows We Would Have Never Watched Without Netflix 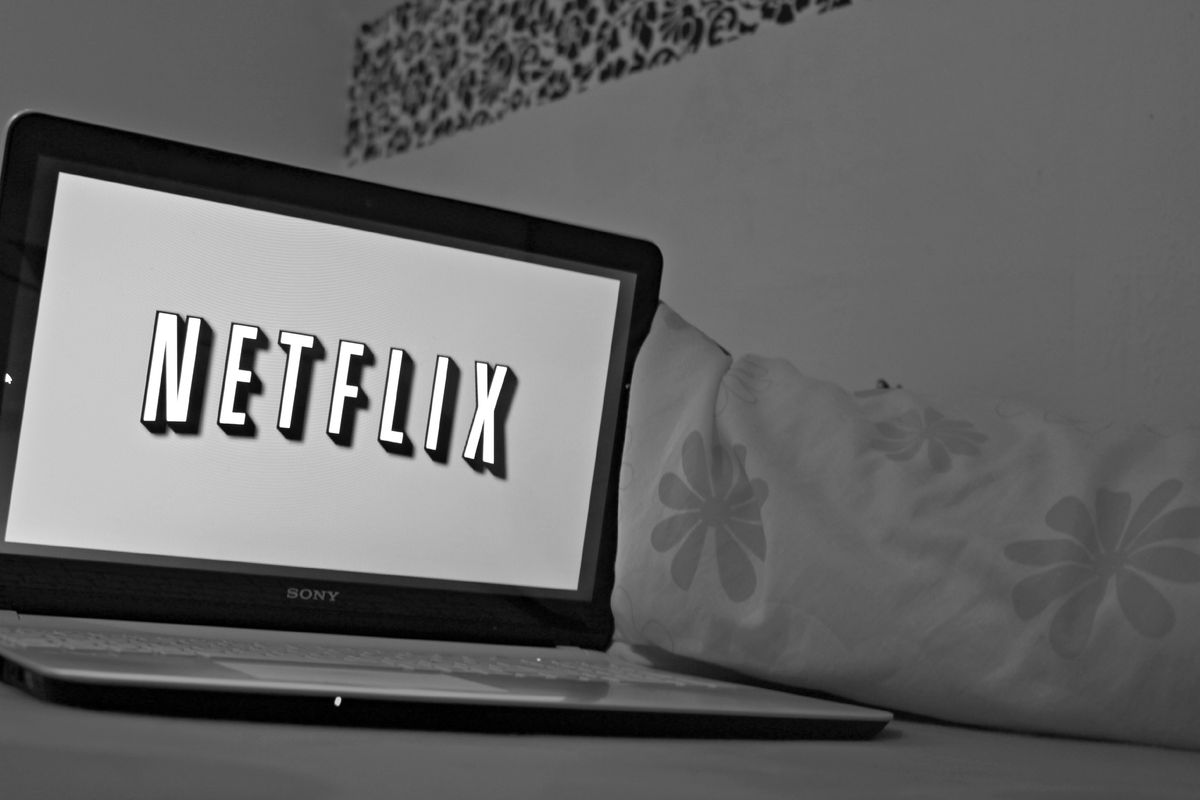 Netflix is the ultimate life-saver when it comes to hangouts, movie nights in, and your downtime. Its perks? No more tuning into a television network the same time every week and waiting for a new episode. Here are 12 shows most of us would have missed out on if it wasn't for Netflix!

Wait. Chris Pratt looked like THAT before?! *bows down for glow up*

*finishes the entire show in a month* (INCLUDING Gilmore Girls: A Year in the Life reunion on Netflix)

What would we do without Schmidt in our life? (*Often thinks of how Zooey Deschanel looks so similar to Katy Perry*).

Lets, be honest, Austin Butler is why we kept coming back.

Can we all applaud for Cole Sprouse's comeback?

Probably the most relatable show for everyone.

Intro song never gets old. Biggest emotional rollercoaster EVER. Worth every season. FINALLY understands inside jokes about the show. *re-watches whole show 10 times*