It's better to know what doesn't work, than what does. 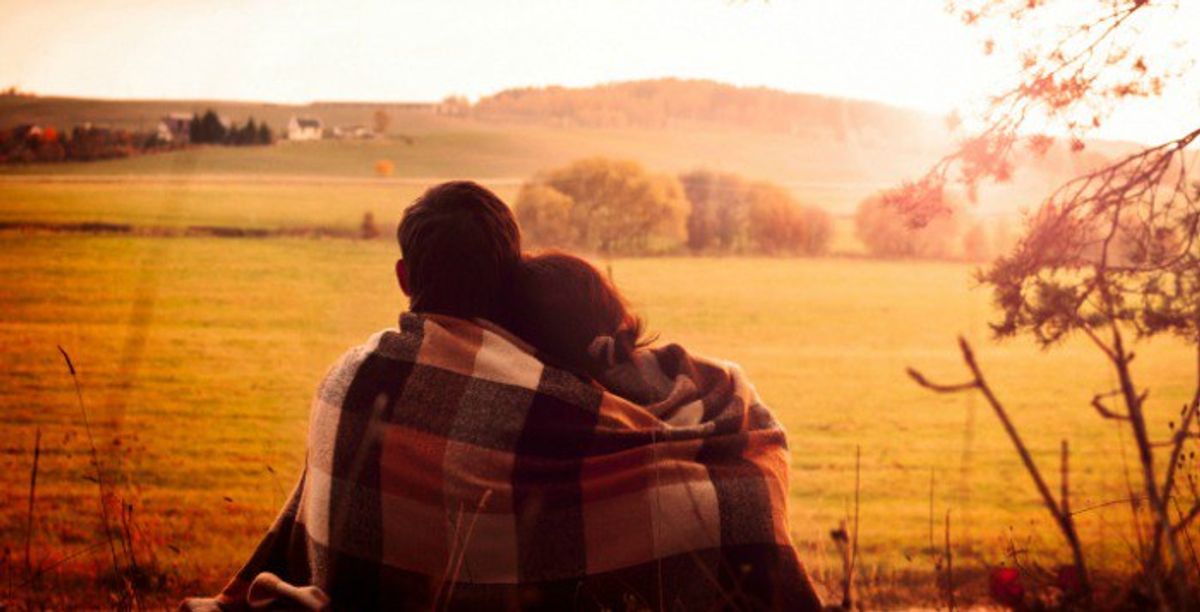 I'm a firm believer that in order to achieve success (in any aspect of your life) it's more beneficial to know what doesn't work than to know what does. Likewise, when it comes down to relationships, the best advice often comes from those who have had failed relationships and were able to take away something important from them. I asked young men and women in undergraduate what their biggest piece of advice would be looking back on a failed college relationship. Check it out!

"Realize that you and your significant other are going to change. Make sure that you both give each other space while trusting each other because possessiveness will push the other way. Always have a life separate of his." - Sarah L.

2. Avoid lying from the beginning.

"Build the relationship around trust because it's better to be honest than to lie. Lying will only lead to uncertainty." - Connor D.

3. Don't ignore the fact that he has commitment issues.

"Don't invest your time with someone who blatantly states that he has commitment issues, unless you can truly see it going somewhere." - Ashley R.

4. Think twice before getting intimate.

"I would say not to have premarital sex. If someone isn't right for you it's harder to figure that out when you're having sex, because sex isn't just physical, it's intimate." - John K.

"Make sure you still invest in your friendships and relationships outside of your significant other. You need an outside support system. And when (and if) the relationship fails, it's not going to feel good dealing with the breakup alone." - Allison B.

"When you and your significant other break up, you need to make sure not to string things along. If you allow yourselves to do the whole on-again/off-again thing -- or just make the poor choice of rekindling the flame every once in a while -- it's going to just hurt both of you guys in the end." - Daniel E.

7. Don't put so much focus on whether or not he is the one.

"Don't worry about whether or not the man you're dating is the one. College is a time to find yourself and explore. If he fits into your idea of forever, then great. If not, then that's okay. College relationships are supposed to be fun, so have fun because those four years will fly by." - Rachel H.

8. Don't let FOMO get in between you two.

"FOMO can be a dangerous enemy. Be able to have more fun with your significant other than whatever is going on at that time." - Ethan G.

9. Avoid prolonging a relationship once you are aware that it isn't working.

"As soon as you know you're not going to end up with someone, end the relationship. It's not worth dragging it out and investing more of your time and energy if the relationship isn't going anywhere." - Holly C.

10. Don't rush into commitment until you have worked on yourself.

"In the grand scheme of things, you are so still so young. Don't take everything too seriously and wait before you commit so you can build yourself to be a better person." - Kyle W.

"Communication is so important -- you always want to be on the same page. But if it's an unhealthy relationship, realize that it's okay to end it rather than work on a relationship that isn't worth it." - Sarah D.

Kassie Hsu
Baylor University
4550
Panda Whale
Here are 100 things I'd rather to than study. I know the semester just started, but
Featured