11 Things No One Tells You About Going Viral On Odyssey
Odyssey
CurrentlySwoonLifestyleHealth & WellnessStudent LifeContent InspirationEntertainmentPolitics and ActivismSportsAdulting
About usAdvertiseTermsPrivacyDMCAContact us
® 2023 ODYSSEY
Welcome back
Sign in to comment to your favorite stories, participate in your community and interact with your friends
or
LOG IN WITH FACEBOOK
No account? Create one
Start writing a post
Lifestyle

11 Things No One Tells You About Going Viral On Odyssey

Going viral is one of the greatest things to ever happen to a writer — but with advantages come some big disadvantages. 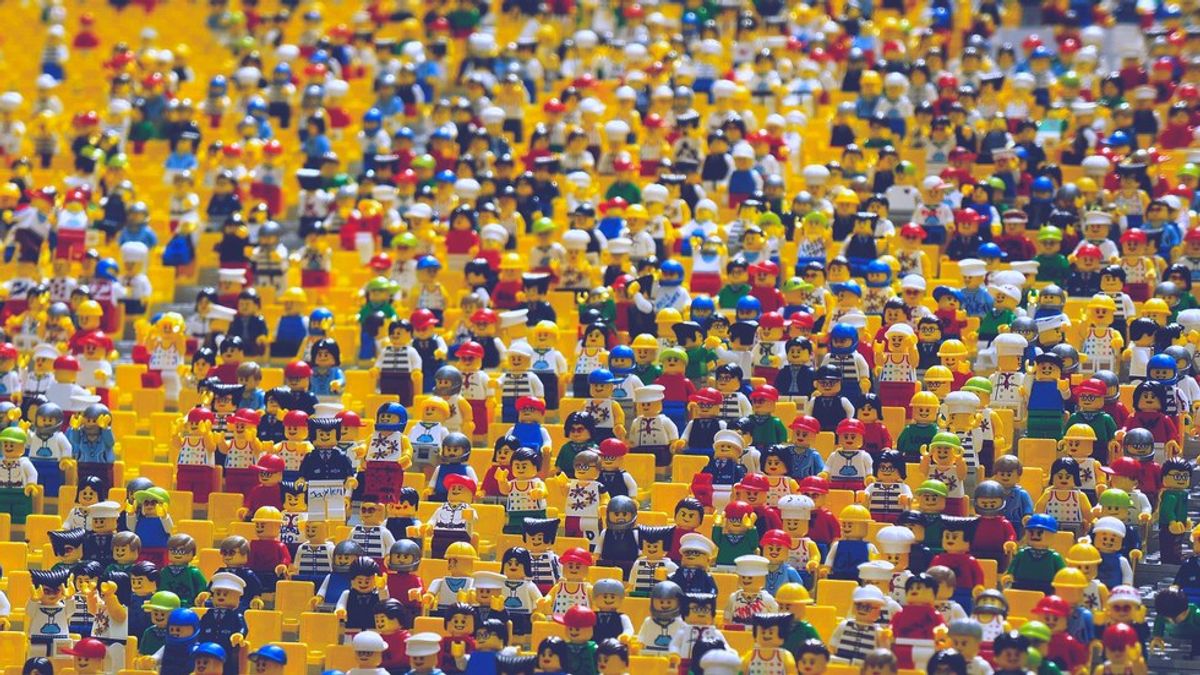 My very first article on Odyssey was published on August 15, 2016. This is the day everything changed. My article, "The Coach That Killed My Passion," went viral in the blink of an eye. An article that was written quite honestly just to get everything off my chest and in hopes that a few people could relate to it, went worldwide. Obviously, going viral has many positive aspects but there are also some negatives. I'm here to give you a couple insiders (positives and negatives) that nobody tells you about going viral overnight on Odyssey.

1. Nothing will be able to live up to the first article.

My very first article went viral. I have since written a few other articles for Odyssey. However, my other articles do not even begin to touch the number of views or shares that the first one accumulated — correction, is still accumulating.

2. Shows that people all over the world can relate to one thing.

The article kept growing from 100K shares to over 500K shares, growing to over 1 million page views. This proved to me that people from all parts of the world can relate to this in one way or another, whether it was because they were a victim or because they were a coach and hoped they had never done this to an athlete.

3. Become consumed with worrying about how to do it again.

All of my articles since then have not blown up like the first one did, and because of that, each article I post I am constantly changing or trying to fix for days or even weeks in order to write another article that can go viral.

The publication of the article led to nearly 100 Facebook friend requests every few days from people all over the world. I was also getting numerous messages daily from people everywhere sharing their opinions and their stories. These messages ranged from (obviously) America to The Philippines to England. All of my social media profiles became a way for people to connect to me and who I am as a person.

5. People only know you for the one article.

Many people that do not keep up with me in my daily life will not know about the other pieces that I have written. They will only know me for the one writing. The ones that do go back to my page after reading the article didn't get to see my other pieces because "The Coach That Killed My Passion" was my first writing.

7. The negative energy/comments can become overwhelming.

The minute the article was posted on social media, the negativity that I had prepared for started in. The comments, texts and messages just came rolling in. The amount of negativity became hard to handle at some points. Most of the bashing came from "friends," but I also got some from people I had never met before.

8. Find out who your true supporters are.

Along with all of the negative comments and messages that come with the virality, there are also an overwhelming number of positive comments and messages. Writing an opinionated article can be very risky, but you find out who your real friends and supporters are. The positive reinforcements really boost your confidence and remind you of the reason you started writing.

The article spread fast. Before I knew it I was getting calls from people saying one of the largest sports radio shows was bashing me and my article on national radio. The host was begging for me to call in so he could talk to me about the piece. I was astonished that my article had caused so much of an uproar throughout the country.

10. Prints money for as long as people keep reading it.

Odyssey pays creators who post on its platform when their article goes viral. As long as people keep reading your article, you will keep getting paid for each month.

11. Opinions can cause you to lose friends.

While writing this article, I knew that I would anger a lot of people but I decided that my story needed to be shared. After the article was posted the negativity started. People accused me of lying, told me my opinions were wrong, and I took an enormous amount of bashing because of the article. Many of my friends decided they couldn't be my friend anymore. Some of my "friends" told me I was wrong, and talked bad about me all over social media. I learned to deal with it and move on, but you have to prepare for it before posting an honest piece.

Going viral is one of the greatest things that can happen to a first-time writer. However, there are so many different things that surprise you when it actually happens. Going viral is in a small way your own kind of being famous: eyes on you, decent money, but you also have the hostile media and the haters.