13 Signs You're From Jackson, Tennessee
Odyssey

13 Signs You're From Jackson, Tennessee 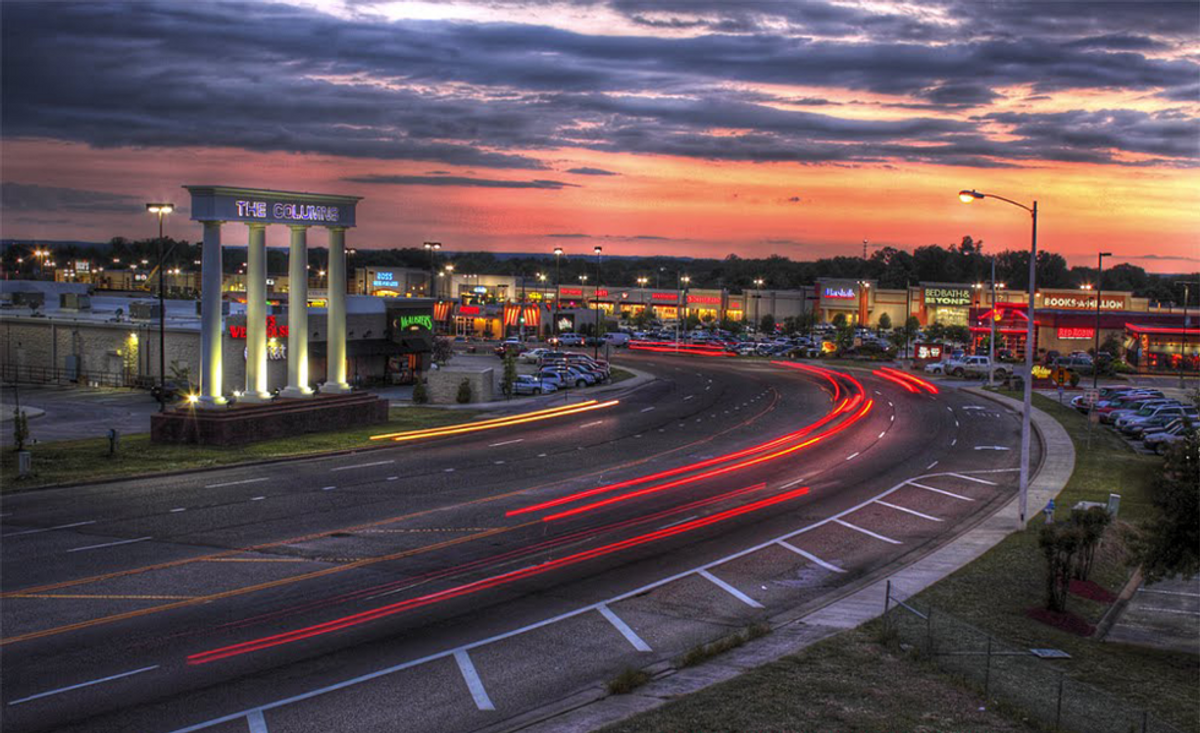 Oh, Jackson. The one place that seems like the biggest black hole. Most people that live in Jackson have either lived there their entire lives or for some ungodly known reason, they move there. For most, when they are telling people about Jackson, they will tell them about some of the things that really do not make Jackson appealing toward ANYONE. However, it is where our families are and no matter how much we hate it, Jackson, Tennessee will always be home. Below is a compiled list of things that are signs that you grew up in Jackson.

1. Vann Drive is always horrible.
For most of us, we actually worked at one of the stores on Vann Drive and when were trying to get from school to work in a rush, we already knew we'd have to let our boss know that we would be late. Bumper to bumper traffic all the time.

2. Vann Drive during the holidays.
Oh, you thought the traffic before was bad. Well, you definitely haven't seen it during the holidays; endless wrecks, bumper to bumper traffic, sitting at a red light for 30 minutes before you can ever pass it. Oh, and trying to turn left out of any store onto Vann Drive is a horrible idea.

3. Hollywood Cinema
While another theater was placed in Jackson at least five or six years ago, Hollywood Cinema is still more popular. If you were in middle school, you would have your parents drop you off here EVERY Friday or Saturday. While your feet may get stuck to the ground, there may be old candy jammed between your seats, and the smell of must is in the air, people still go to this theater.

4. Magic Wheels
Face it, you went almost every other weekend with your friends when you were in middle school. It was the go to hang out place for preteens that really wanted to escape from their parents. This place is run down completely and yet, I still think it is standing.

5. Hiding in North Wal-Mart.
If you go to the North Wal-Mart, expect to see your entire family, your teacher from second grade, your neighbor from five years ago, your best friend, and maybe even your preacher. You literally see EVERYONE you can think of here at all times of the day. Therefore, you master the skill of hiding. See your Grandpa Jimmy's pastor that keeps inviting you to church? He's in the frozen food section, therefore, you go to the makeup section. Just dodge.

6. Sonic
Doesn't matter where you live, if you go to Sonic by Liberty at 2:30, you are going to see a crap ton of students. They aren't even necessarily Liberty kids. It just tends to be the hangout spot for all teens.

7. Liberty Tech. vs. North Side
Let's be honest, if you went to either of these schools, you probably had a friend that was in the other. You probably always talked about how you were going to win this year's football game against the other. It was a huge rivalry. So huge that our cheers were kind similar.

8. USJ vs Trinity
So, I had to find out more about this from a friend of mine who went to private school. I attended Liberty, so I don't know much about their rivalry, all I know is that for them, it was pretty big!

9. Band Directors are Related
So, while most people don't know this, if you went to Liberty, North Side or JCM, you might as well call the other two school's band your family, because you practically were. The band directors for all three were related so you practically had friends wherever.

10. Old Hickory Mall
Probably the worst mall on the planet, but you really don't have much to do, so you go and hang out at the mall. The most basic stores are here so do not expect to be ravished with high-end stores. We have an American Eagle and a Macy's, which is about as High End as it gets for us.

11. Memphis is probably your family's weekend vacation.
Oh so your family wants to take a vacation. Welp, drive about thirty or forty-five minutes away and you are in Memphis. For the most part, there is not anything to do in Jackson, so if you actually have to go shopping or want to see anything intriguing, you go to Memphis.

12. Downtown Jackson
While it is not the greatest place to ever be, it does have some beautifully painted walls and graffiti that is nicely done. However, you probably want to check these things out during the day, because we all know that is probably is not the best place to be at night. Not many good things occur at night here.

13. Casey Jones Village
Casey Jones was a railroad engineer who became an internationally known icon due to his heroic last ride on April 30, 1900, when he saved all the passengers on his train. He slowed down the train as much as possible before impact when there was a train stalled on the tracks ahead near Vaughan, Mississippi on a run from Memphis to Canton, MS. In all honestly, it's not that cool to visit. While the Old Country Store has some great food, the "village" is a disappointment.

*Huge thanks to my friends, Hannah, and Twana for helping me out*