15 Shows To Binge Watch On Netflix

15 Shows To Binge Watch On Netflix

Binge to your heart's desire. 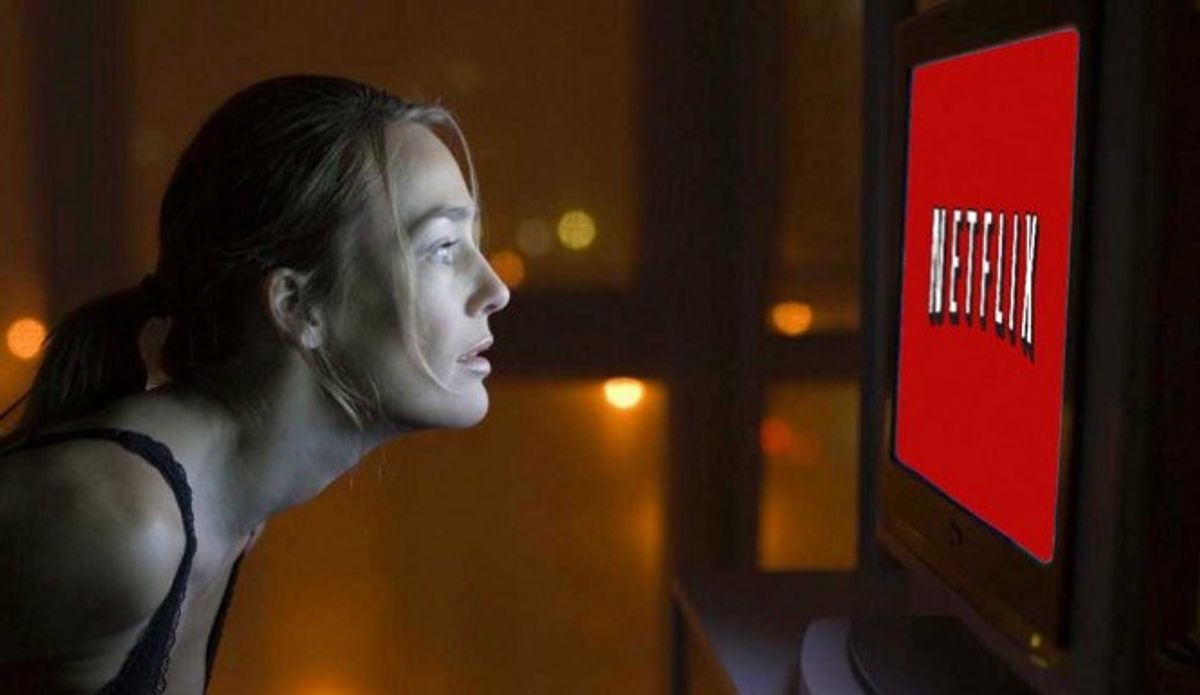 Netflix has become a huge entertainment option for millions in over 150 countries. Often times, viewers will binge watch a TV series for 14 or more hours a day. Usually 'binge watching' starts with watching an episode or two of a television show you've heard people talking about. Before you know it, it's 3 a.m. and you have finished the first season and are dying to start the next. When you have finished watching all the seasons that Netflix offers, you race to find a new show to binge watch. Binge watching is highly addictive, but so much fun.

I am a huge binge watcher on Netflix. I often struggle to find a new television show to watch once I finish a show. I would ask my friends what television shows they watch for something new. Then, to determine if it is worth watching, I would see if there are at least two seasons with 20 or more episodes to see if I can declare it binge-worthy.

So, for all the other binge watchers out there, here are 15 shows that I find to be worthy to binge.

11. How to Get Away With Murder

12. Orange is the New Black

Most of these television shows are still on the air and creating more seasons for our enjoyment. By the time you finish binge-watching these, more seasons will be available for you to watch and binge to your heart's desire.