11 Panic! At The Disco Songs For Every Occasion
Odyssey
CurrentlySwoonLifestyleHealth & WellnessStudent LifeContent InspirationEntertainmentPolitics and ActivismSportsAdulting
About usAdvertiseTermsPrivacyDMCAContact us
® 2023 ODYSSEY
Welcome back
Sign in to comment to your favorite stories, participate in your community and interact with your friends
or
LOG IN WITH FACEBOOK
No account? Create one
Start writing a post
Entertainment

11 Panic! At The Disco Songs For Every Occasion

Close the door, say Hallelujah, and listen to these songs at nine in the afternoon! 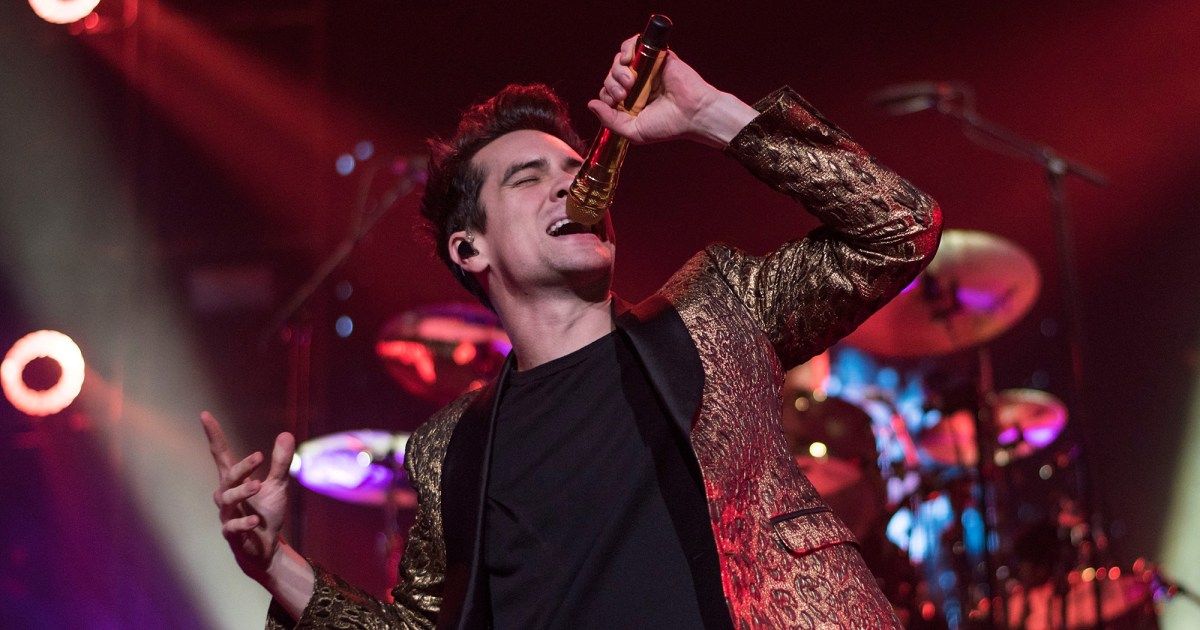 Unless you have been living under a rock, if you are a millennial, then you have probably heard of the popular band Panic! At The Disco. Panic! has millions of fans worldwide and even if you aren't a fan, there might be a few songs you can relate to.

We begin with a high-energy Panic! song that talks about how sweet victory is. Whether you're preparing to try and get a win at something or if you're celebrating a win, that W will feel even sweeter with this Panic! track.

Another high-energy and soulful Panic! song that allows the listener to journey back into their past and be reminded of past relationships and mistakes and own up to sins and be forgiven. Oh, and to sing Hallelujah. That's a pretty good part of the song.

This song transports certain listeners back to a wild night they once had where they had a lot of fun. Maybe a little bit too much fun. That explains the title where the listener is threatened with a good time and the consequences that could result from that good time.

The title is pretty self-explanatory as the song discusses the death of a bachelor lifestyle. Not the death of an actual person. The song talks about the transition from a bachelor or bachelorette life to a relationship or married life.

Ok. This is the final song from Panic's latest album. I promise. This song discusses the idea of seeing opportunities and working towards what you believe to be yours.

6. "Lying is the Most Fun A Girl Can Have Without Taking Her Clothes Off" (Album: "A Fever You Can't Sweat Out")

First off, good Lord that is a long title. Second, this song talks about past lovers and, more specifically, past lovers that cheated as the opening lyrics talk about a past lover that thinks of a man while she is in bed with her new lover. This song can possibly ease the mind of someone that has just been cheated on.

This song is just a great song to play if you're having a great day as it is very much like a Beatles song. It's cheerful, upbeat, and will have you singing along to the catchy chorus before you know it.

"Things have changed for me. And that's okay." This one line can mean multiple things for multiple people. Whether it's a change of heart, a change of appearance, a change of character, or whatever it is, it'll be okay.

This song might be best known for its powerful chorus of "If you love me, let me go!" This song is a good one to listen to if you are struggling with anything really. Addiction. Relationships or the lack thereof. You fill in the blank.

This song can deal with multiple things. The idea of being "friends with benefits" with someone. The idea of rejection. And the idea of liking a girl or a guy that is having conflict within himself or herself over sexual preference. So, if you're Ross from Friends, this song is just for you. Other than that, it's just a good song with a catchy beat.

Oh c'mon. If you're a real Panic! fan, you knew this song was coming. This song really only has two meanings to me. Gossip can seriously affect someone in a negative way and how to face tragedies... with "poise and rationality."

Ultimately, these are things that I have gotten personally from these songs. Go listen to them for yourself and hey, don't forget to close the door.

Nicole Marie Nigro
Individual Creator
6394
c1.staticflickr.com
Where to start...... Let me start with the cliche that life throws us curveballs and what we do with it is what counts.