11 Independent Films You Can't NOT See

A small list of indie movies you thought you could live without. 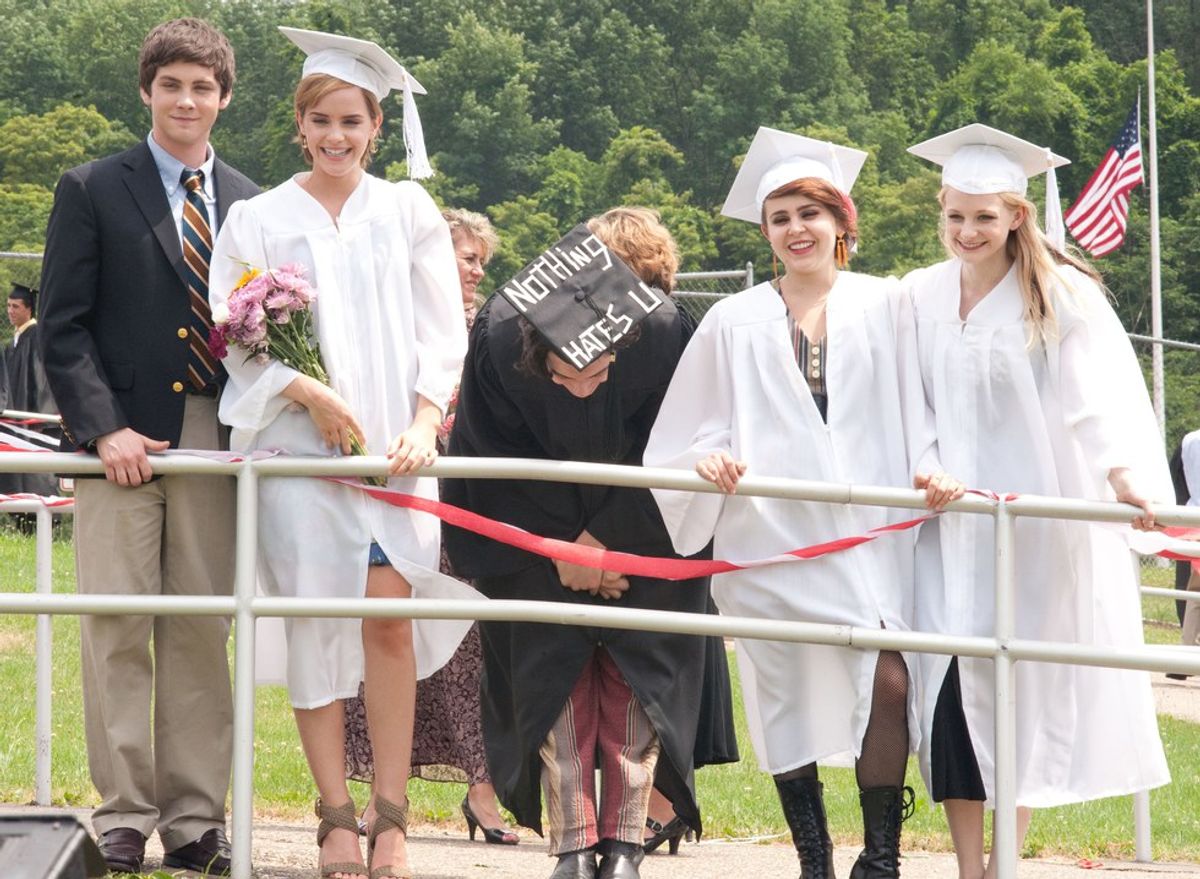 Independent movies, as discussed in my previous article, "Why the World Needs Independent Films," are of utmost importance. No matter how many times I share, or advertise films to my friends and family members, no one seems to remember any of the titles I mention. So here is a list of eleven films that I thoroughly enjoyed, and hope you do too.

A coming of age movie about Duncan, a teenage boy forced to spend his summer with his oblivious mother (Toni Collette), her obnoxious boyfriend (Steve Carell), and his selfish daughter. Duncan ends up befriending Owen (Sam Rockwell), the manager of a water park, and having a better summer than he could've ever imagined. I love how this film is so real about capturing the essence of teen awkwardness, and the hardships of simply, growing up.

2. Seeking A Friend For The End Of The World

An asteroid makes its way to earth, marking the end of the world in a little less than a month. Dodge (Steve Carell), a lonely insurance salesman, and Penny (Keira Knightley), his lively neighbor, embark on an adventure to find Dodge's old sweetheart after Penny delivers a letter from her, before it's too late. I enjoyed this film immensely, it's a drama, but also comedy, and a romance with a great cast, the package deal.

Meeting during a meteor shower, a woman (Emmy Rossum), and a man (Justin Long), embark on a relationship of six years, and the course of their relationship zig zags throughout the entire length of the film. The concept and execution of this film was extremely well thought out, and the acting brought it all together in the best way possible.

Fred (Michael Caine), a retired music composer, and his best friend Mick (Harvey Keitel), vacation to a Swiss Spa, where Fred is offered the opportunity to preform for the queen, and Mick finishes his last screenplay. What seems like a slow, easygoing film, actually becomes an emotional rollercoaster, and you end up falling for every character along the way.

Hank (Paul Dano), is stuck all alone on an empty island, at a loss for hope, until a dead body (Daniel Radcliffe) washes ashore. Hank befriends him, calls him Manny, and makes his way back to the mainland with his help, finding himself lost in the forest, dragging Manny along. The film's concept sounds absolutely ridiculous and highly unlikely, but it becomes less about a lonely guy and his corpse, but instead about love, life, and the power of friendship.

A young woman (Greta Gerwig), falls for a married man (Ethan Hawke), but after the relationship doesn't turn out to be all she wanted, devises a plan to set her husband back up with his ex-wife. I personally enjoy this movie because you come to understand every character's point of view. You get what everyone's thinking, why they're thinking it, and feel what it's like to be in their shoes, having fun all the while.

With hopes of creating a new life after her husband's passing, a woman (Susan Sarandon), moves to Los Angeles where her daughter is, disturbing the long kept peace of her daughter's life. This movie is so well done. It makes you cringe, makes you laugh, and if you're as emotional as I am, it also makes you cry.

A biopic about the life of Brian Wilson, leader of the Beach Boys, from the late 60s to early 80s. Paul Dano and John Cusack both play Brian in this drama about Mr. Wilson's unconventional life. This film is beautifully done, the actors both do an amazing job portraying their roles, and the music, of course the music, it's just all around amazing.

Juno MacGuff (Ellen Page), an eccentric teenage girl, gets pregnant unplanned and chooses to give her unborn baby up to a well rounded woman (Jennifer Garner) and her wannabe rockstar husband (Jason Bateman). What a stomach ache I had from laughing so hard throughout this movie. It's uncomfortable, in a good way, if that's possible, funny, quirky, and a little bit sad.

A young nostalgic man (Owen Wilson), striving to become a novelist, vacations to Paris with his fiancee. He takes to touring the streets at night alone, only to find that at every night at midnight, he's transported back to the 1920s. As a very nostalgic person myself, I loved the concept, and of course have daydreams of this happening to me. The music, as in most Woody Allen films, was wonderful, and the sets were beautiful, a great movie.

11. The Perks of Being a Wallflower

A troubled young boy named Charlie (Logan Lerman), starts high school lonely, but ends up befriending two lively seniors, Sam (Emma Watson), and Patrick (Ezra Miller) who help him learn the ropes of friendship, love, and life. This film is based off of Stephen Chbosky's novel of the same title, and I recommend reading it first, but I adored them both, the characters are so real, and you fall in love with each and every one of them. For the West Palm Beach community, we have a few arthouse theater options. If you want to go see upcoming indies, my go to destinations are, Movies of Lake Worth, and Movies of Delray. There is also Mos'Art Theatre, and Lake Worth Playhouse, both of which I've never been, but would like to visit. So keep an eye out for some upcoming films you want to see, and head to one of these theaters, or stream one of the movies I mentioned above!

Caitlin Marie Grimes
University of South Florida
10038
Beyond The States