10 Places That You, A '90s Kids, Begged Mom To Drop You Off On The Weekends
Odyssey

10 Places That You, A '90s Kids, Begged Mom To Drop You Off On The Weekends

Some are still around, others are gone. 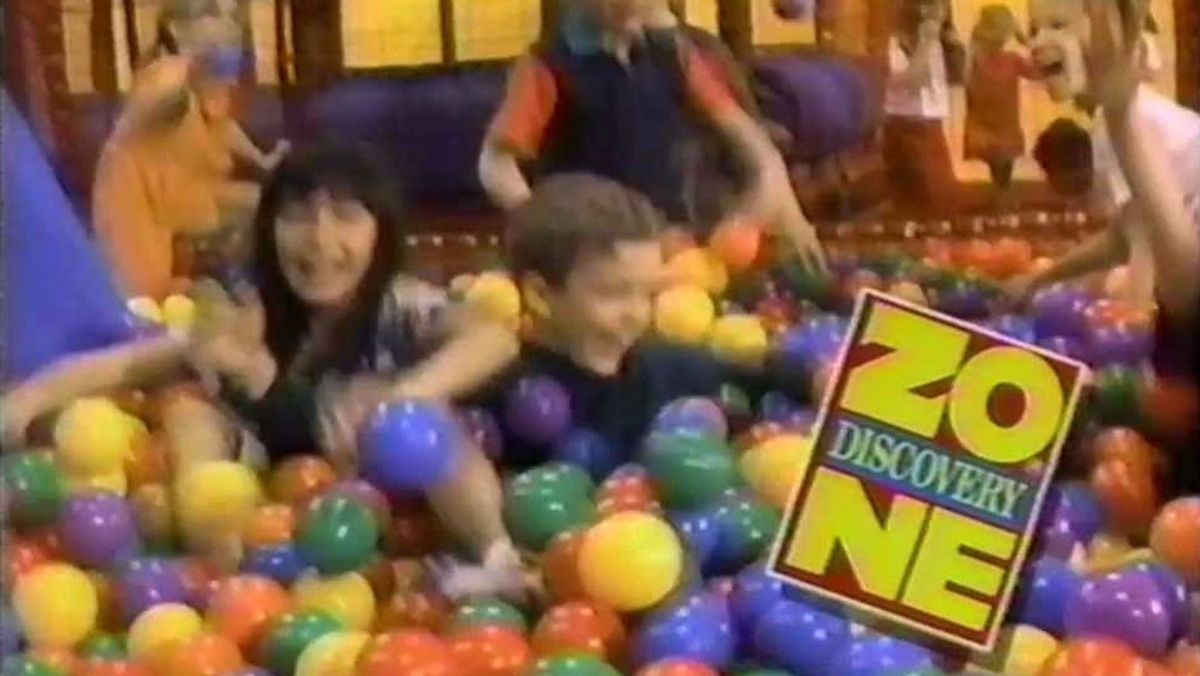 With the news of Claire's filing for bankruptcy and Toys R Us stores closing, the childhood favorites of many millennials are either closing or already are closed. I wanted to rehash memories of some of these places that we used to love to go into with our friends, or parents.

And, fortunately, several are still around today.

This place was such a treat for us 10-year-olds because it had "dirty" toys like penis books and fart cards. I think I also bought my first ever lava lamp from here.

Oh, who remembers the Friday night runs to Blockbuster to rent a movie for the weekend? And then trying to watch it as many times as possible before it was due back.

According to NBC News, installing late fees on their rentals was the "beginning of the end" for this chain. I'd always assumed that it was Netflix's policy of having no due dates at all.

OK, we all know that the best part of coming here was opening and smelling all of the samples without actually buying anything. Or maybe that was just me...

Every girl I know, myself included, got their first ear piercing at Claire's.

I remember that it had those little booths where you could listen to samples of new albums for free.

I included this one because it was sort of considered the place where all the "cool" kids got their clothes. It was basically American Eagle, but more expensive...and with more attractive workers.

Currently, it has a bad rep for its low-quality clothing, its alleged racism and how it discriminates their workers based on their appearance.

The Disney stores are still around, but I'm not too sure whether the Warner Bros. stores are. They had these little touch screens where you could "create" your own cartoon by picking a picture and then coloring it in however you wanted. I believe they also allowed you to print it out and take it home, as well.

I think the best part of coming here was the "aesthetic." Everything was colorful, from the design to the furniture and all the way down to their catalogs. It had educational but fun activities for children every day.

It's very sad that bookstores, especially the huge chains like Barnes & Noble, which closed quite a few of its stores just last year, are slowly going out of business. This one only recently closed, in 2010, after being acquired by Border's.

Yet, it was a popular spot when we were at the mall. While it didn't have as wide a selection as B&N, its merchandise was generally cheaper. And, for those mystery lovers, it had offered cassette tapes of various mystery books. They were the '80s/'90s versions of an audiobook.

Kassie Hsu
Baylor University
3882
Panda Whale
Here are 100 things I'd rather to than study. I know the semester just started, but
Featured