10 Songs That Aren't What They Seem
Odyssey

10 Songs That Aren't What They Seem

Songs that sound one way, but contain hidden meanings or harsh realities. 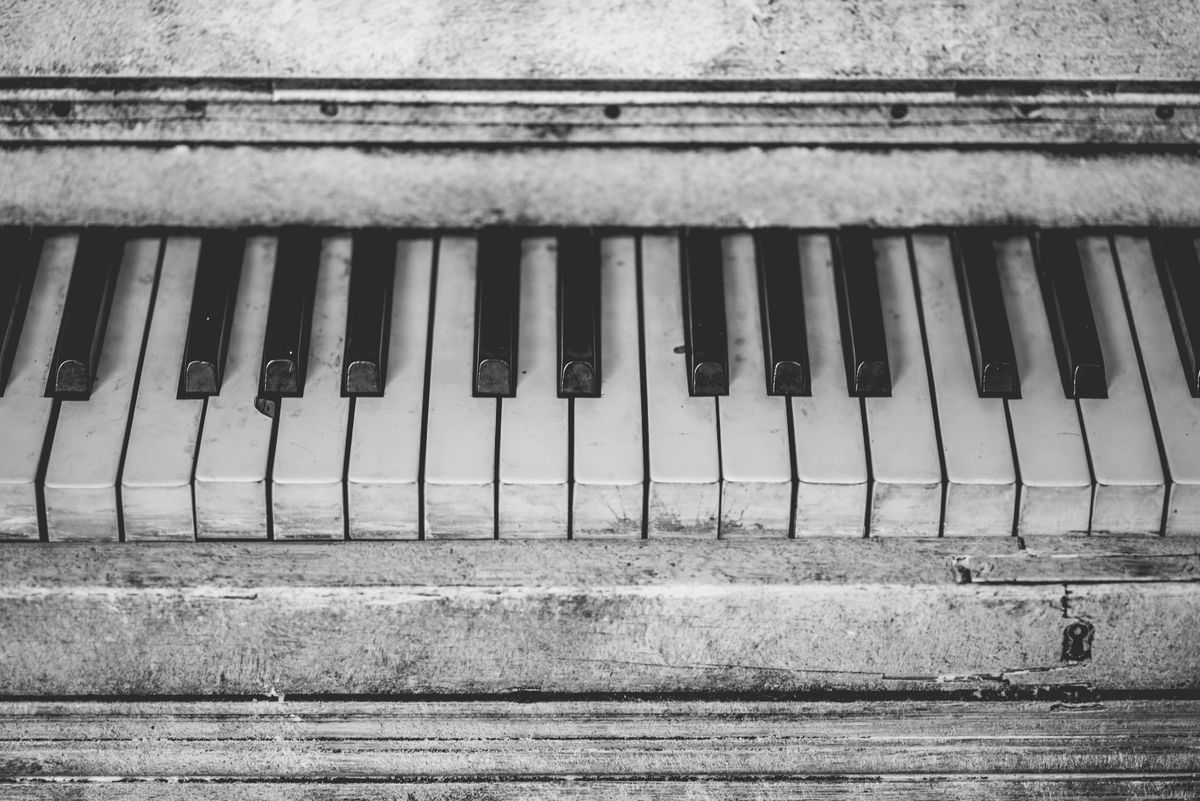 This song is about a couple who gets bored of each other, so, instead of addressing the issue, they decide to cheat on each other via newspaper ads. BUT WHAT THEY DON’T KNOW is that when they’re going to meet up at the bar, they’re going to meet each other. And sure, sure, it’s cute, there’s a lot they didn’t know about each other and they actually are meant to be together after all. BUT come on. These two have a dysfunctional relationship.

Sure, I’ve never been married but I do know that in ANY relationship, communication is key. These two tried to take the sleazy way out by cheating instead of talking to each other about their issues. Also, these two didn’t know really basic things about each other! When you’re married, wouldn’t you have a basic idea of your partner’s taste in drinks? Or their interests? These two are either bad listeners or bad communicators.

This song is about passport fraud and immigration. Immigrants and refugees killing tourists and stealing their passports, to put it bluntly. Nobody tends to catch onto that due to the songs’ catchy nature, making everyone mime the chorus with all the sound effects. If you’ve heard this song and not done repeated finger guns, you’re lying.

3) My Sharona by the Knack

Now, it is what it sounds like- a love song of sorts for a girl named Sharona. HOWEVER, if you listen closely to the lyrics, especially leading up to the chorus, you’ll hear that this Sharona girl is young. 17 at the time, to be exact. Doug Fieger, the lead singer, 25 at the time, had a relationship with the 17 year old Sharona, and wrote the song about her. Even though he said the song is sung from the perspective of a 14 year old boy, we all know where the inspiration came from, Fieger, you’re not fooling anyone.

4) Brown Sugar by the Rolling Stones

Now, slavery. Extremely awful. Yet, at one time or another, many of us have rocked out to a song about slavery that we never realized was about slavery because we were too focused on how much we love the catchy tune and how cool the Rolling Stones are. I never ever listened to the lyrics in Brown Sugar. The only thing I listened to was the chorus, making me think that it was about some sort of relationship. But no, it’s about slavery. The very first couple of lyrics give that away, if only I had listened. Honestly, at first I was surprised when I learned this, but then, no I wasn’t… The Rolling Stones aren’t really known for their nursery rhyme-like lyrics.

5) Maxwell’s Silver Hammer by the Beatles

This one is about a silver-hammer wielding serial killer named Maxwell. It is a VERY catchy song that you’ll find yourself humming later on. Once you hear it, it seems totally obvious what the song is about, and it’s bad enough as it is, but it was also inspired by Paul McCartney’s current life situation, when he was facing some difficult challenges that seemed to come out of nowhere. Maxwell’s silver hammer is a metaphor for life going well until suddenly, Maxwell’s silver hammer comes down on your head and ruins things.

6) Hey Ya by Outkast

This song is a trademark of the early 2000s, and a classic among kids born around that time. However, it isn’t all it seems, as it is about a failing relationship. Both people seem to be unhappy in the relationship, but neither of them can seem to get out of it, and are both in denial. You would never know, though, because of the happy rhythm and melody.

7) Little Talks by Of Monsters and Men

This is about an old woman living alone, after her husband dies, and she still talks to him. The male and female voices in the songs represent the husband and wife, respectively. This song is either about a woman’s steady mental decline, or just a sweet song about a woman living with her ghost husband. It’s up to you to decide which one you prefer, as it is up for speculation.

8) Don’t Stand So Close To Me by the Police

Now, maybe this song doesn’t necessarily sound happy, but it’s about a student-teacher relationship. It may be obvious what it’s about, and It’s messed up on its own, but it takes a whole new meaning when you learn that this song is also based on truth. Sting, himself, was a school teacher before finding success as a musician. He said, and I’m quoting, “I wanted to write a song about sexuality in the classroom. I'd done teaching practice at secondary schools and been through the business of having 15-year-old girls fancying me – and me really fancying them! How I kept my hands off them I don't know…” Ew. Nice, Sting. Real nice. You could have kept that to yourself.

This song is one of many songs on the album Rumors, an album written, to quote John Mulaney, “by and for people cheating on each other”. Don’t Stop in particular was former president Bill Clinton’s campaign song. I get that it sounds like a song about looking forward to tomorrow with hope, but we know what it’s about- separation and divorce.

This is one of those songs everyone loves and listens to, probably dancing and humming, but if you read between the lines, it’s about a woman who can’t seem to stay away from her cheating, seemingly abusive ex. I still love the song AND the musical, but good god, ABBA!