10 More Songs To Add To Your Study Playlist Before Spring Break
Odyssey
CurrentlySwoonLifestyleHealth & WellnessStudent LifeContent InspirationEntertainmentPolitics and ActivismSportsAdulting
About usAdvertiseTermsPrivacyDMCAContact us
® 2023 ODYSSEY
Welcome back
Sign in to comment to your favorite stories, participate in your community and interact with your friends
or
LOG IN WITH FACEBOOK
No account? Create one
Start writing a post
Student Life

Here are ten more songs that will help you make it through finals! 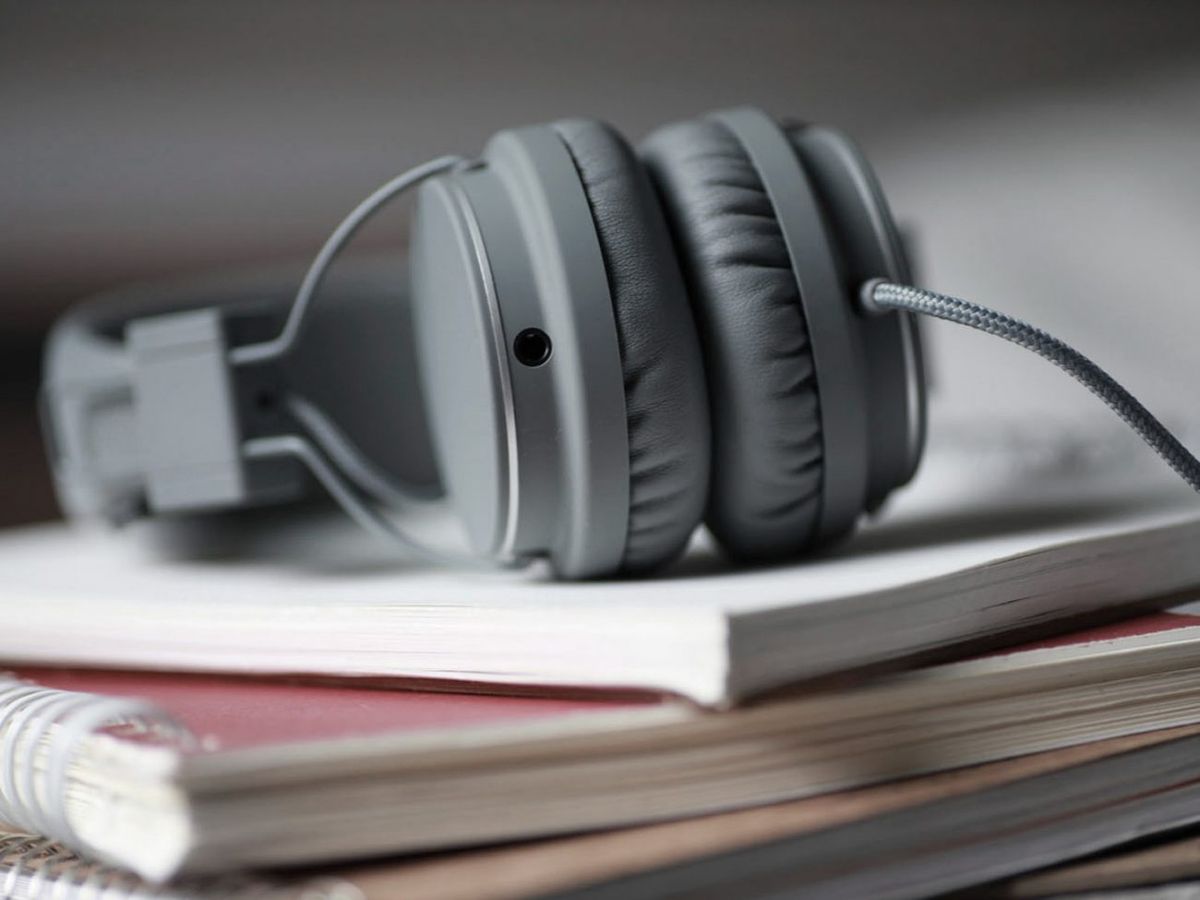 With spring break quickly approaching, most college students are also experiencing their second-to-last round of finals. Personally, studying comes easiest when I am listening to music that helps me focus, but also pumps me up to concentrate and complete tasks. With that, here are 10 more songs to add to your studying playlists before we all get to enjoy the well-deserved time off from school.

In no particular order…

Sam F is a Los Angeles based producer who has recently gained his popularity with this dance pop hit that charted the Billboard Dance Radio at #2. This song has also earned almost 5 million streams on Spotify and a feature in the Samsung Galaxy S8 commercial.

NOVAA is a young singer, producer, and songwriter from Germany who creates her own music and collaborates with producers like LO all ready. Her music falls under the category of electronic pop, as “Lights” showcases soothing and dynamic beats that are great for studying.

Marian Hill is a duo from Philadelphia consisting of producer Jeremy Lloyd and singer Samantha Gongol. Their genres include electronic, alternative R&B, and synth-pop. They came onto the musical scene in 2013, and since then their minimal beats with airy vocals have grown in popularity.

Cosmic Quest is an artist from Los Angeles who finds his motivation in the world surrounding him, from the planets to stars to galaxies. He works to create vivid imagery through his songs that work as a form of escapism from reality. His airy and light-weight sounds easily accomplish his musical goals.

McKenzie Ellis, better known as “Mothica,” moved to New York from Oklahoma to further pursue her career in music. With her dreamlike and hypnotic melodies, especially with this remix of the original track, she captures her audience’s attention with breezy yet haunting melodies and unique lyrics.

This particular band’s Facebook “About” page says it all… the band’s interests are “telling great stories and making dope sounds,” while under the “Story” section, it notes that one of their goals is “bringing other people’s stories to the world.”

4. “Find Your Way” by: Griffin Stoller

Griffin Stoller is a 22 year-old music producer and vocalist from San Francisco, California who made his begins at Carnegie Hall at 16 years-old. He has recently made his name in the dance music world with his own music that has acquired over 19 million streams on Spotify in the past year.

Gabrielle Current is a 21 year-old singer from Los Angeles, CA who had her beginnings on Facebook posting covers of songs and SoundCloud sharing her own original music. She currently has 1,785 followers on SoundCloud, and continues making light, airy melodies for her listeners.

Froogle is a 21 year-old artist who made his start in Austin Texas. His father helped him gain interest in music, as he opened Froogle’s eyes to genres like disco and jazz. Froogle creates minimalist sounds that combine with radiant melodies that give a relaxing vibe.

Olive B, an artist from Toronto, Canada, made her start in karaoke at home, and has grown to be a classically-trained singer that reaches listeners from all over the world. Her dreamy, airy vocals and conscientious lyrics bring listeners into her world of contemporary, dynamic music.

Nicole Marie Nigro
Individual Creator
8545
c1.staticflickr.com
Where to start...... Let me start with the cliche that life throws us curveballs and what we do with it is what counts.