10 Reasons Why Live Songs Are Better Than Their Studio Versions
Odyssey
CurrentlySwoonLifestyleHealth & WellnessStudent LifeContent InspirationEntertainmentPolitics and ActivismSportsAdulting
About usAdvertiseTermsPrivacyDMCAContact us
® 2023 ODYSSEY
Welcome back
Sign in to comment to your favorite stories, participate in your community and interact with your friends
or
LOG IN WITH FACEBOOK
No account? Create one
Start writing a post
Entertainment

10 Reasons Why Live Songs Are Better Than Their Studio Versions

It doesn't matter if you're there or watching it on screen, live music will always be better 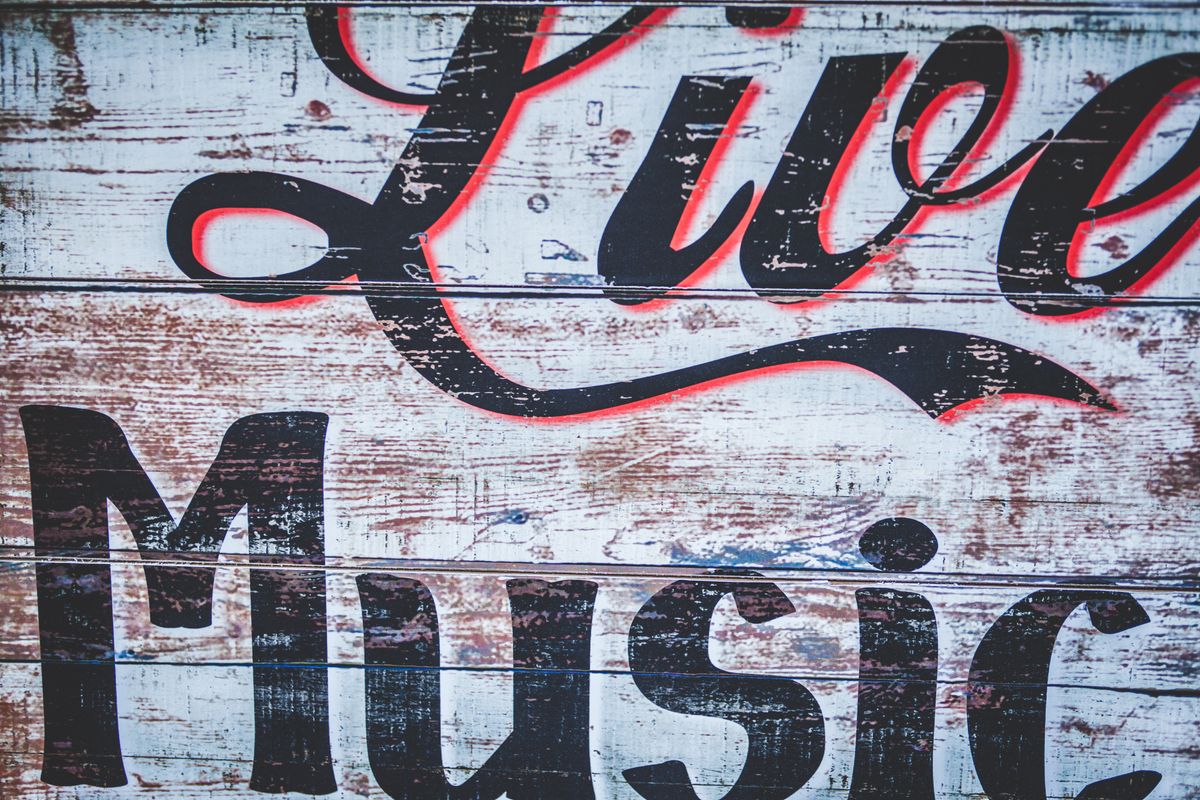 I'm a huge music person. I love going to concerts, love making playlists, listening to things people recommend, and I really appreciate instruments especially guitar, drums and piano. Hearing music live has a totally different feeling than hearing the studio version. Sometimes you may like a song better when it's played live.

You don't necessarily have to go to a concert to hear live versions. That's why there's youtube, and sometimes you're lucky enough to even have an actual record that was made live.

Here are some reasons why live music is better than studio.

1. You get to hear the crowd's excitement

No matter if you're watching a performance on screen or you're actually there, you can just hear the excitement of the crowd and it can give you chills. If you're watching on screen, you imagine yourself there and if you're actually there, you want to live in the moment, stop whatever you're thinking about and just appreciate the sound of the music

2. The music can speak to you more

Because it's live, you can hear the emotion in the artist's voice(s) or how many instruments are being played, or even the tempo of the song. How the crowd reacts can also be a huge part of how it speaks to you. If they're singing a part together, it's more likely you're gonna remember that, even when you're listening to the studio version.

This can mean that you can hear the artist's emotions or they can change the words or do basically anything because it's live and it's their show.

5. The songs are often longer

Because they may change notes or words, or have more instruments, or have longer solos, the songs are often much longer. The longer the song goes on the more time you can picture yourself there.

This goes along with a lot of the reasons but there are a lot more instruments used, or it's more likely that you'll hear them since it's live and unfiltered.

7. You get excited with the crowd

If you're not there to enjoy the show with the crowd, but you can still see or hear the crowd, you'll often find yourself getting excited with them no matter how you get excited. Sometimes I find myself squealing if they're screaming, or getting emotional when they get emotional.

PCD stands for Post Concert Depression and contrary to popular belief, you don't actually have to go to the concert to go through it. Sometimes all it takes is a great live recording of a song and it'll have you miss a concert you didn't even go to.

Yes, this deserves it's own reason because sometimes I listen to a live performance of a song purely because I love the note changes in it. Sometimes you question why the artist didn't have that note in there anyway, but because you hear it live, you stop complaining.

Sometimes an artist performs a song that isn't theirs and they perform it live and never create an actual studio version. I'm looking at you One Direction, who never recorded Teenage Dirtbag (Originally by Wheatus). Anyway, sometimes they keep the same tune, but sometimes they change it up a bit and make it their own, and personally I love when they make it their own.

Nicole Marie Nigro
Individual Creator
7145
c1.staticflickr.com
Where to start...... Let me start with the cliche that life throws us curveballs and what we do with it is what counts.