10 Reasons To Go To The Texas Rodeo
Odyssey

A concentration of all things Texas. 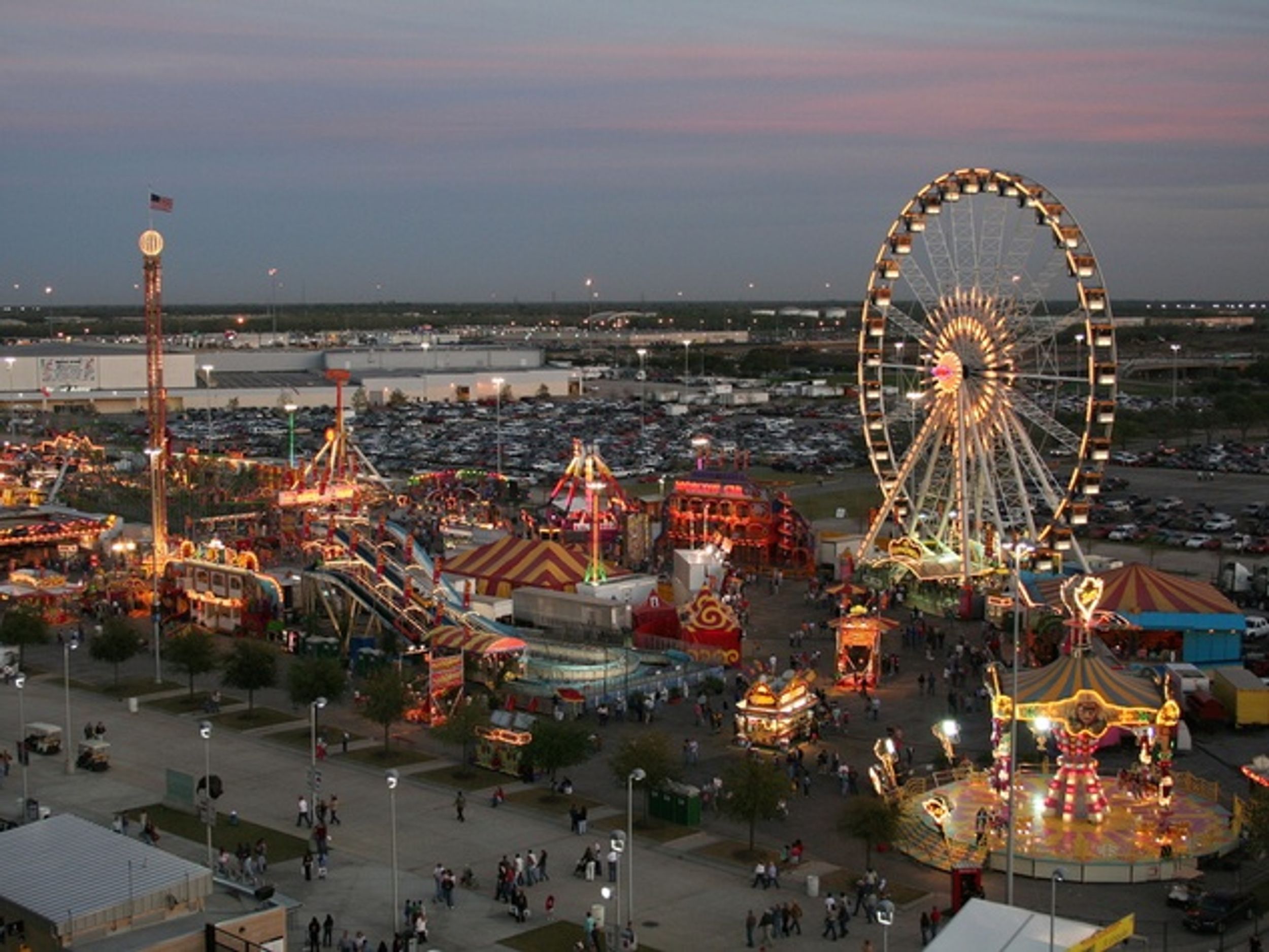 Although the days of saloon brawls, pistol duels and covered wagons are over, one can still find the heart of the south at the most characteristically Texas event: The Rodeo. Full of oversized cowboy hats, spurred cowboy boots and giant belt buckles, the rodeo provides an insight into the craziest yet greatest parts about what makes Texas, well, Texas.

Three-year-olds riding on sheep with minimal protection for entertainment should be terrifying, but it's hilarious.

Everything is bigger in Texas, including our stomachs. Deep Fried Butter definitely was not FDA approved.

3. An Excuse to Wear Your Favorite Cowboy Boots

You basically look like the girl in the 2011 version of Footloose. Right?

A grown-up version of Mutton Busting, with more broken bones.

Aside from the big name country artists (i.e. Kenny Chesney, Luke Bryan, Tim McGraw) you can also find anything from Maroon 5 to Jason Derulo.

This one's actually cool: High schoolers wrestle calves released into an arena, raise them, and sell them later to pay their college tuition. So, essentially, it's a living scholarship that you have to tackle to the ground.

They only set these rides up in a few hours. Sketchy. Dangerous. People have died.