10 Reasons To Date A Beer Girl

10 Reasons To Date A Beer Girl

Do I need to say much more? 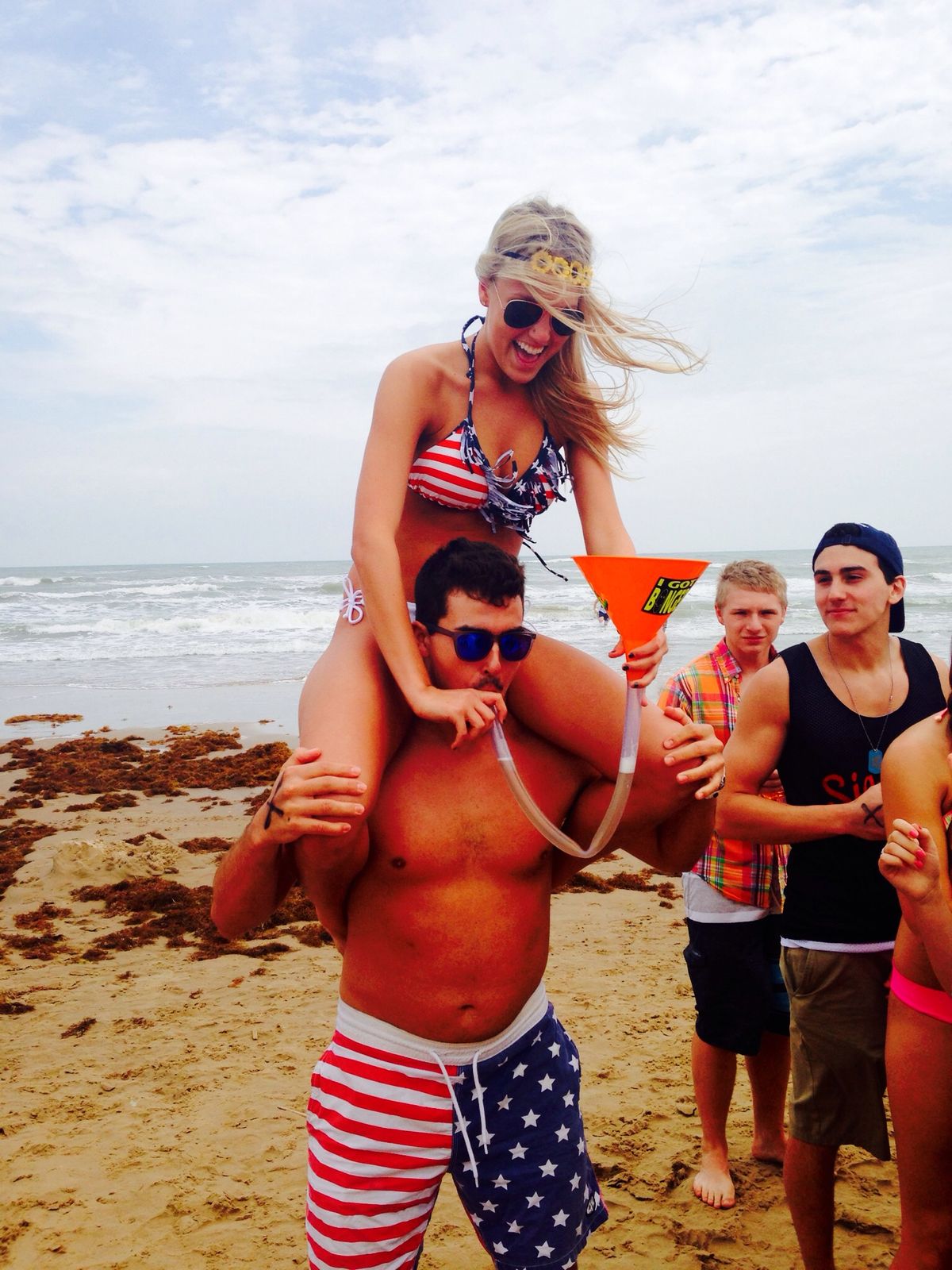 Now, I don't always drink beer; sometimes I do enjoy my fruity-girly drinks. But beer is so the way of life. From high school until now all my friends drink beer. Most of my friends have been drinking beer for a long time with their parents, so they're just used to it, but I wasn't. Now I love beer, I love my Bud Light, but I also love trying new things out. So why is AJ, my fiancé, so lucky? Because I'm a beer girl, and girls that drink beer are the best kind of girls.

1. Because we're a cheap date

No matter where you go, Walmart or the local bar, beer is always cheaper. Not only is it cheaper, you normally get more to drink than the girly drinks.

2. There's always beer in the refrigerator

Some games might be worse than others, but she sure knows how to play beer pong. She definitely has so trick moves, or memorial moments on the beer pong table. She also knows many different types of drinking games.

4. Always have money for beer "toys"

Beer pong tables, certain cups and pong balls, beer bongs, belt with can holders. If you spend the money on it, she won't be mad because she knows it'll be used.

5. Hangs out with the guys

She doesn't want or need all that drama, she can just hang out with you and the guys. Friday nights are made for beers, bonfires, beer pong, and telling stories. If a guy gives her hell, she knows how to shot it right back.

7. Doesn't have to get wasted

Many times she just wants to drink beer to have a buzz, or take the edge off; not to get wasted and wake up with a hang over.

Bars are so much more her style, some with karaoke, pool tables, but most of all a bar to hang out at and talk. Clubs aren't enjoyable unless you like yelling to have conversation, and men touching you.

There's so many different places you could go a brewery, sporting events, beer gardens, and you could try to make your own beer, but I don't know how good it would be.

She doesn't need anyone to tell her that she's pretty, or that she's a hard worker, so already knows. But she still like to here those things, so please still do it.

I mean girly drinks are good, but if you want to date a girl that's wife material, you need to date a beer girl.