10 Quotes That Will Make You Miss Robin Williams

10 Quotes That Will Make You Miss Robin Williams

"You're only given a little spark of madness. You mustn't lose it." 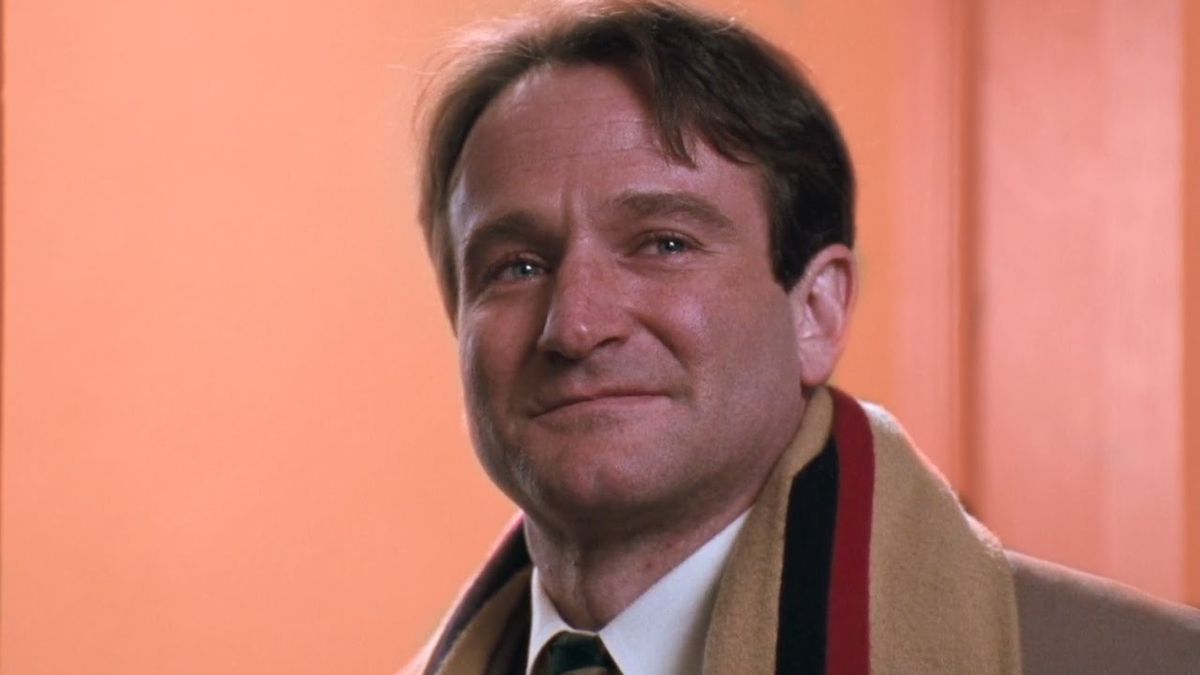 Believe it or not, it has been over two and a half years since the world lost one of its most iconic individuals: Robin Williams. Despite many of his personal struggles, the world knew him as a hysterical comedian, a captivating actor, and a man willing to use his talents to help others. Williams received countless awards for his abilities, and even after his passing, the world continues to recognize his impact. The next 10 quotes capture the very legacy that Robin Williams left in our hearts.

1. "Never pick a fight with an ugly person. They've got nothing to lose."

Clearly, as a model with his inflatable flamingo, ukelele, and bright floral shirt, he still had something to lose.

2. "I have an idea for a movie called 'The Walken Dead' which is about a town where, instead of zombies, everyone becomes Chris Walken."

Plot hole: can the Walken virus be cured by more cowbell? Serious question.

This quote, from Mrs. Doubtfire (1993), shows that Robin used physical humor in ways that other actors simply wouldn't think of.

4. "Some questions you can't answer, Billy, like how does Venus de Milo hitchhike?"

5. "You're only given a little spark of madness. You mustn't lose it."

We know at least one person who never did, and look how much he accomplished with that!

6. "Sometimes you got to specifically go out of your way to get into trouble. It's called fun."

Recognize this quote? What about "GOOOOOOOOOOD MORNING, VIETNAM!"? Hint: they're from the same movie.

7. "People call those imperfections, but no, that’s the good stuff."

Among his many comedic roles, Williams was also known for his serious roles, such as Sean Maguire in Good Will Hunting (1997). He won an Academy Award, as well as a Screen Actors Guild Award, for this performance.

8. "Aladdin! Hello, Aladdin, nice to have you on the show. Can we call you Al, or maybe just Din? Or how about Laddie?"

Robin Williams was the Genie, and the Genie was Robin Williams. There was no better character for him to voice than a wise-cracking, reference-making, all-powerful being with an attention deficit.

9. "If it's the Psychic Network why do they need a phone number?"

Wouldn't they just know you want to talk to them?

10. "No matter what people tell you, words and ideas can change the world."

Certainly, the life of Mr. Williams proves that this is quite true.

Robin Williams has brought laughter and joy to anyone able to see his work. As Billy Crystal put it, "he was the brightest star in the comedy galaxy.” He was a huge part of many of our childhoods, and even as we mature we find his work compelling. Despite the fact that most of us never met him, it is not hard to see why we may feel as though we miss Robin Williams.

If you or anyone you know has contemplated ending their life, please call the National Suicide Prevention Lifeline at 1-800-273-8255, professionals are available 24/7.