10 Inspirational Quotes For The End Of The School Year
Odyssey
CurrentlySwoonLifestyleHealth & WellnessStudent LifeContent InspirationEntertainmentPolitics and ActivismSportsAdulting
About usAdvertiseTermsPrivacyDMCAContact us
® 2023 ODYSSEY
Welcome back
Sign in to comment to your favorite stories, participate in your community and interact with your friends
or
LOG IN WITH FACEBOOK
No account? Create one
Start writing a post
Entertainment

Summer is so close, motivation is so low. Here's ten quotes to motivate you...or that will at least make cool phone backgrounds. 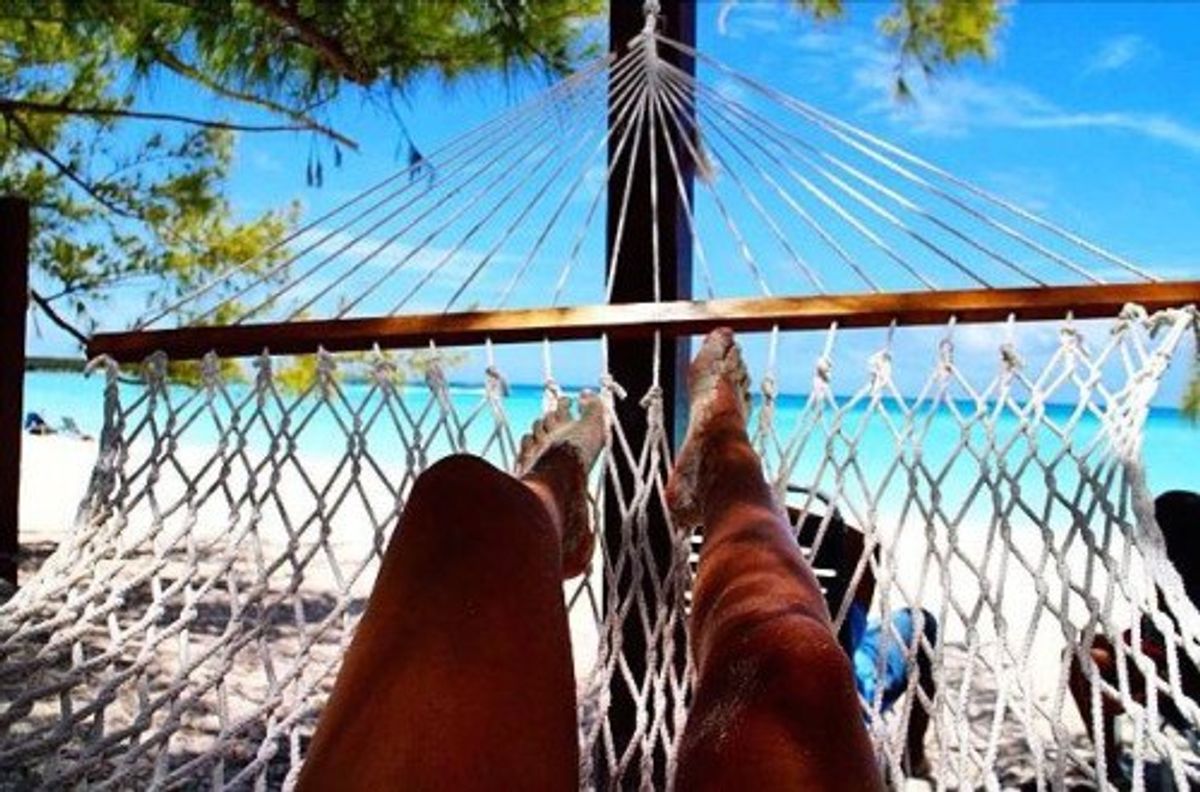 1. Why do tomorrow what you can do today

Netflix isn't always the better choice. It's often too easy to forget that putting work off until later only adds more stress on at a later point in time!

2. Whistle while you hustle

This is one of my favorites. Not only would that make a great lock screen, but it's such a great reminder! Be happy while doing the things you have to do and it'll make it easier for you.

Sometimes going the extra mile is finishing the assignment that isn't due for the next week so you're ahead of the game. Sometimes it can mean helping someone out when you don't necessarily have to. Either way, it's always a good idea to do more than what's asked of you. It'll make your life easier along with someone else's!

4. Always find time for the things that make you feel happy to be alive

While this isn't exactly motivation to get your work done, it's absolutely necessary! It's far too easy to get caught up in all the little things you need to get done as opposed to taking time out of your day to do something relaxing for yourself.

5. I'd rather choke on greatness than nibble on mediocrity

This quote needs no explanation. It's such a great comeback, I'm constantly waiting for someone to tell me to not bite off more than I can chew!

7. Those who dare to fail miserably can achieve greatly

This is JFK's way of saying "Gotta risk it to get the biscuit".

8. It always seems impossible until it's done

And it's always worth it in the end.

9. When you have a really bad day, try and treat the world better than it treated you

The simplicity and cuteness of this quotes gets me every time. It's too easy to let the world get you down when you have a bad day, sometimes you just have to kill them with kindness.

10. Work until you no longer have to introduce yourself

Last, but certainly not least, work until you no longer have to introduce yourself. It all pays off in the end!