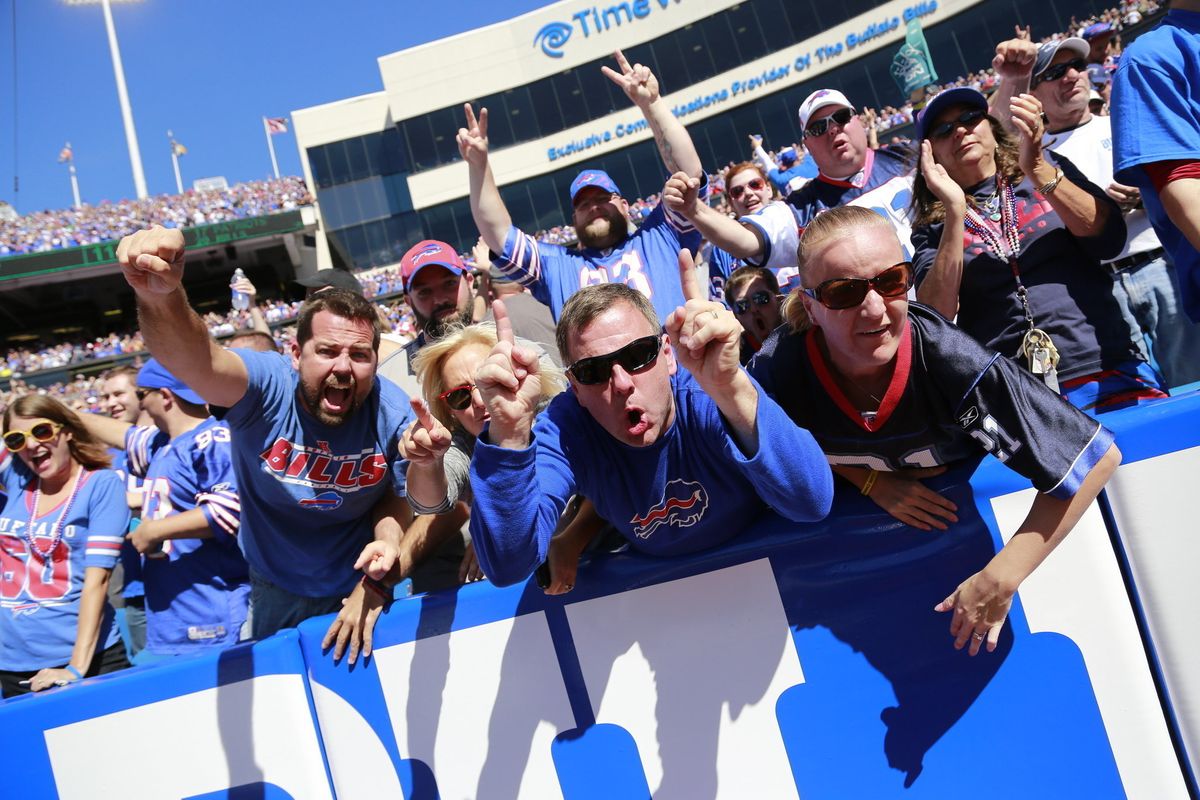 1. We have great wings

To start here, I say “wings” because not one person from Buffalo calls them “chicken wings.” It’s just wings. I never order wings anymore from places outside of Buffalo because when I did, they were awful. I undeniably lost my trust in anywhere outside of Buffalo for wings.

I grew up saying pop whenever I wanted a Coke or Pepsi. When people from other towns and cities criticize me for using my Buffalo slang, in my city, I get very angry. Pop vs soda cost me a LOT of friendships, but it’s not something I’m prepared to change about myself. In Buffalo, it’s pop.

…. is the best coffee place, hands down. As a Buffalo native, I never choose Starbucks unless I have to. Why go to Starbucks and spend four dollars on a drink when you can spend less than two on a drink at Tim Hortons? It makes no sense.

4. It's TOO small of a city sometimes

Every time I go downtown, even out to a random grocery store three towns away, I see someone I know, and I have to say hi. Buffalo people are just too nice to walk past.

5. Loganberry pop is the best

Loganberry is basically a flavored drink. There’s no carbonation, but we still classify it as pop. It’s the best flavor, by the way. Strawberry, raspberry, cranberry, any other berry, isn’t even in the same category as loganberry.

Every Buffalo native’s favorite candy. Every time I give someone from outside of Buffalo, sponge candy, they like it. It’s different, and delicious.

7. The Bills, Sabres, Bisons, Bandits are all the best sports teams

Based on their records, these teams may not be the best in their division, but to us Buffalo natives, they are the best sports teams out there. Just look at Chad Michael Murray, he’s from Buffalo and still holds a lot of love for its sports teams. Everywhere I go, if one person says “Go Bills,” it’s like hearing those pelicans from memo. Everybody joins in.

8. The Broadway Market on Easter weekend

The Broadway Market is all-year round, but only around the Easter holiday does it fill up with some of the best local venders and restaurants. If you have polish roots, this is the place to go. I’ve had some of the best Golombkis and Pierogis here, outside of Poland.

Summertime is crazy in Buffalo during concert season. Bigger artists are starting to come here more often because, despite the small venues, the attitude and atmosphere at a Buffalo concert is unforgettable. I’ve never felt more comfortable in any other city [during a concert].

Don’t get me wrong, I hate Buffalo spring and fall, but it doesn’t bother me anymore. I don’t like the cold, but I rarely complain about it because living here my entire life, spring and fall are routines. I’ve learned that the more layers, the better [and safer], no matter what time of year.