10 Famous Phrases You've Been Misquoting Without Realizing It
Odyssey

10 Famous Phrases You've Been Misquoting Without Realizing It 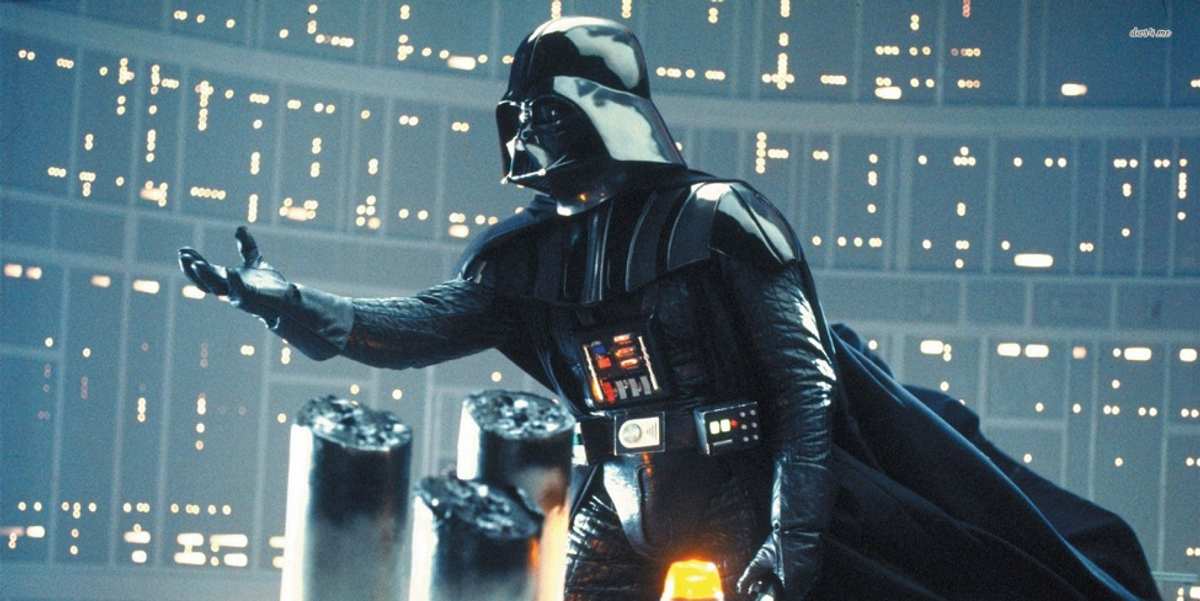 There are countless quotes and phrases used on a daily basis that have become part of our cultural vocabulary. Some iconic movie quotes are well-known even if you haven’t seen the film they are from, and some phrases are collectively-recognized expressions. What if I told you that there are many such quotes and phrases that you never realized you have been saying wrong your entire life? When a phrase becomes popular enough, its misquote is eventually accepted as the real thing. Here are 10 quotes and phrases that are commonly misquoted, misattributed, or just plain false.

Sherlock Holmes never actually said this to John Watson. One of his most well-known catchphrases, it first appeared in an early film adaptation. In the original books, the closest Sherlock gets to this quote is the line, “'Elementary,' said he.”

The confusion over these two statements is continually one of the most frustrating aspects of an argument. If you could care less, it implies that you care to begin with and could simply decrease how much you care. If you couldn’t care less, you don’t care at all — this is the phrase you are looking for.

3. “I cannot tell a lie, I chopped down the cherry tree.”

While we may learn in elementary school what a stand-up guy young George Washington was for admitting to cutting down his father’s cherry tree, this entire story is a myth. It is just another way that history has falsely memorialized Washington, in line with the fictitious claims that he neither had slaves nor opposed freeing the ones who worked on his estate.

One of Hamlet's most-quoted lines, only the first part of his utterance to the gravedigger appears in the play. While Hamlet did know the court jester well, what he actually says is, “Alas, poor Yorick! I knew him, Horatio, a fellow of infinite jest, of most excellent fancy.”

This popular feminist slogan actually reads, “Well-behaved women seldom make history,” an albeit small change to the misquote. The real error is the quote’s attribution. It was not often-accredited Marilyn Monroe who coined the phrase, but rather historian Laurel Thatcher Ulrich in her eponymous book.

Yet another phrase often butchered in day-to-day interactions. If you nip something in the bud, you are stopping it before it has the chance to begin, much like killing a flower bud before it can open. It you nip it in the butt, you are pinching someone’s butt.

“The Wizard of Oz” is my favorite movie, so I am particularly keen of this common slight misquoting: Dorothy actually says, “Toto, I’ve a feeling we’re not in Kansas anymore.”

9. “Now is the winter of our discontent.”

A line you may hear your English-major friends remark between sips of coffee on a cold winter’s day, it is an abridged version of a line from Shakespeare’s "Richard III."

The line actually reads, “Now is the winter of our discontent made glorious summer by this son of York,” in fact implying that something good happened, not that the characters are stuck in a gloomy winter.

Probably the most recognizable quote in the “Star Wars” empire, it is widely known even amongst people who have not seen the films. However, Darth Vader never says this exact line. Instead, his reply to Luke is, “No. I am your father.”

Now go forth and cease misquoting!