10 Of The Best Gelato Combos And How To Find Them 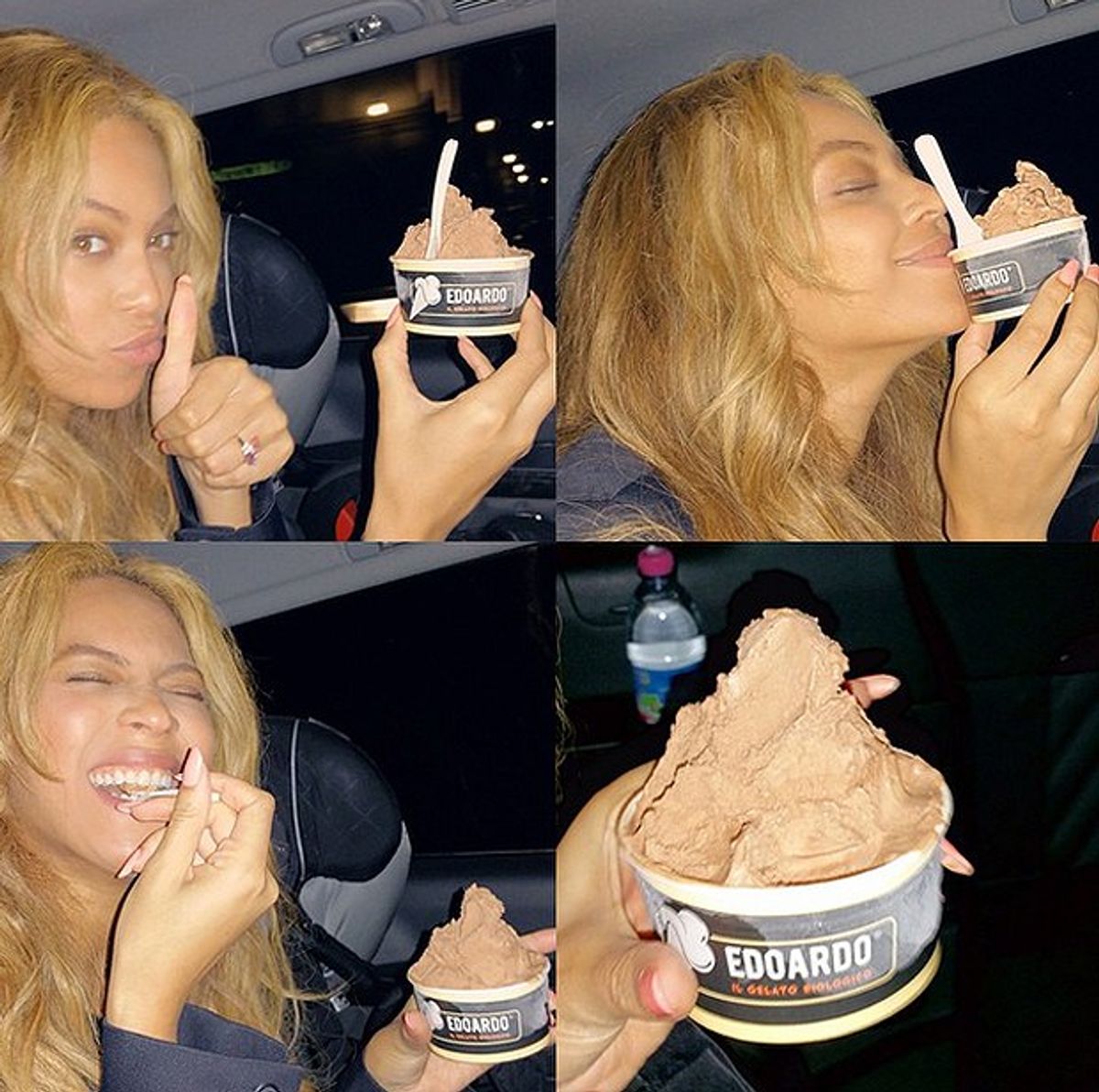 While studying abroad in Italy, I've been indulging, or rather gorging, myself with different flavors of gelato. There is hardly ever a bad option by itself, but knowing some good flavors to pair with one another can take your gelato experience to the next level. I've also noticed they have many of these flavors in vegan, gluten free, organic, and more so no dietary restriction can hold you back from broadening your gelato horizons. However, there are some tricks to finding a good, authentic gelateria. For example, using tin bins instead of plastic generally means the gelato is made in house and not shipped from a different location. If the gelato is stacked a mile high and has vibrant colors, it's most likely mass produced with artificial coloring--mint gelato should be white and not green. And sometimes, but not always, the most popular places are just for tourists. Don't be afraid to try a little gelateria around the corner! One of my personal favorites is Eduardo's gelato, located right outside the Duomo in Florence. They have tin bins, all organic flavors, no artificial colors, vegan options, and some unique flavors; but try them when you see them because Eduardo's constantly changes them! Some have included red wine sorbet, fresh eggs, dark chocolate and carrots, and more! It may take some taste testing and extra walking (which you will need to burn off all this delicious gelato), but use these tips and suggestions to find not only your favorite gelateria but your favorite flavor combos!

What more could you want? It's like a Mounds bar but creamy and cold. Not to mention, it's full of fresh, rich flavor that will take you right back to that time you were laying on a beach in Hawaii.

Like Nutella? Like drinking the milk that's left in your bowl of Cinnamon Toast Crunch? Well then, you're in luck because this is essentially a scoop of Nutella with a burst of real cinnamon. It's so thick and decadent you'll be sure to go back for more. You won't find any artificial cinnamon here!

This is always a classic combo. It's perfect after a big meal to give you your chocolate fix without making you feel like you just ate a heavy dessert. The mint is also a lovely palette cleanser.

Feeling in the spirit of fall? Dive into what tastes like real cinnamon pears with cinnamon gelato topped with pear gelato. It's incredible how authentic the fruit flavors can be! It's like biting into the real thing, minus all the health benefits. But hey, gelato is good for the soul.

Clearly I'm a fan of chocolate. If you're in the mood for a rich, creamy, cool treat, take your chocolate level to the max while tossing some hazelnut into the mix. Nothing more satisfying than finishing off this combo in one of Eduardo's homemade cones.

Another chocolate one...But paired with banana it becomes more like a chocolate dessert. If you've ever enjoyed a frozen chocolate banana on a stick at a street fair, enjoy it again in the form of gelato! They taste exactly the same, but this one is creamier!

Many gelato places have a flavor called "milk" which is essentially just sweetened cream. It's great to pair with just about any flavor, especially fruit, if you're in the mood for something light, refreshing, and sweet. And the Tiramisu is as close as the real McCoy that you'll get! Considering real Tiramisu has layers of cream in it, this is a great duo.

This is one from Eduardo's that was actually a single flavor, but I liked it so much I'd make it a combo for sure! It has a light, yet crisp mint flavor with pieces of real blueberry folded in to give it a sweety, fruity touch.

This combo never fails to make me want to order a second cone. The white chocolate flavor is rich, but gets broken up by the sweet raspberry; while the raspberry is tart but perfectly balanced with the buttery white chocolate. Give it a go!

10. Carrots and dark chocolate with coffee

Strange, I know, but it's one you have to try! The carrot isn't overpowering, while it keeps the dark chocolate in check. The coffee is more sweet than bitter and gets elevated by the addition of dark chocolate, but also a twist with the subtle carrot taste. Rave to your friends about how sophisticated you are after induldging in this sweet combo!