10 Confessions Of An Ex Chick-fil-A Employee 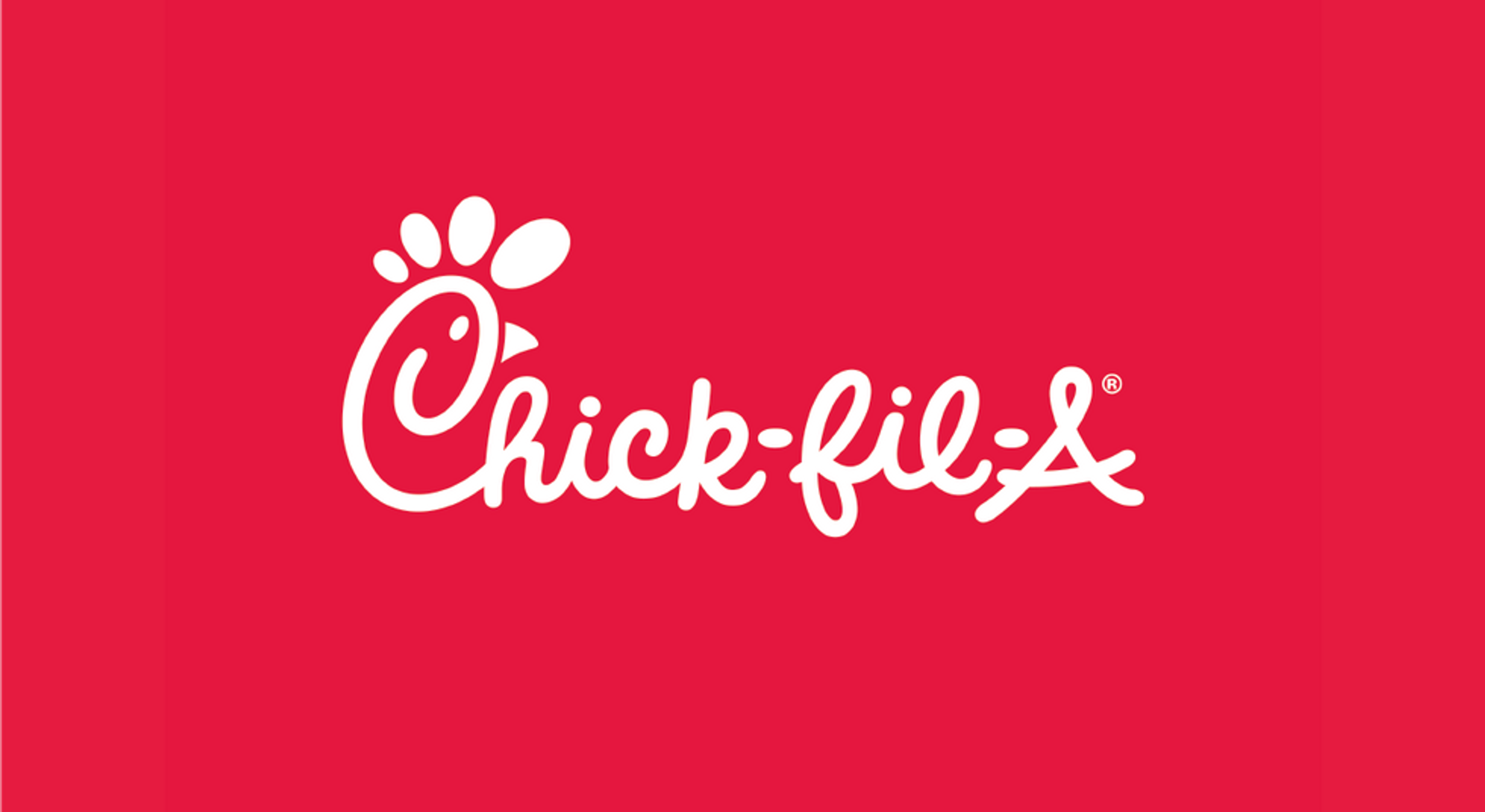 We all have that first job that we love but we also kind of hate, for me that was working at Chick-fil-A. I worked there for about two years during and a little after high school. The job comes with a lot of struggles, so much that there are many twitter accounts dedicated to them like this one. Here's what I learned in my two years.

No matter how painful it is to tell someone it is fine if their kids threw everything on the floor, it’s still my pleasure to clean it up. We have to do it and do it with a "genuine" smile. It’s our job to be as nice as possible to everyone especially the people that aren’t nice to us. Some people are very sweet to us and we want to be kind to them and others well-- they don’t make it that easy.

When we take your orders outside we're reminded to tell the customers that we are happy to be outside in the rain and 50 degree weather or the 99 degree heat so we can serve them better. It's all apart of the job.

No, it’s really not. So don’t ask me if I have to say it because yes I did and I hated it. Then it turned into the only way I would respond to the phrase “thank you” whether or not I was at work or just having a conversation with friends. It took months to stop saying my pleasure after I stopped working at Chick-fil-A. To be honest every time I hear someone say it in public that isn’t a Chick-fil-A worker I cringe.

3. No one knows how to pronounce Polynesian sauce

And the list goes on and on. People will never learn how to pronounce it and everyday is full of a new name for the sauce.

4. Some people don’t even know how to say Chick-fil-A

“I’ll take one of those ‘chick-fa-la’ sandwiches and don’t forget the ‘chicka-flicka’ sauce with that.” I’ll never understand why people don’t know what restaurant they’re at. It’s way less embarrassing to just ask the employee or even a friend the first time you go there how it is pronounced that it is to come up with the most ridiculous way to say it, and sometimes never say it correctly.

5. People yell at us at least once a day

And it freaking sucks. Yelling at me because your fries weren’t full to the top doesn’t magically make more fries appear on your tray. Yelling at the person who took your order because it’s not coming out fast enough not only is rude but also makes no sense because they actually have no control since they aren’t making your food. One time I was yelled at because we ran out of ice cream. The lady was extremely angry with me because she felt that I was personally attacking her by not having ice cream in the machine to make her a cone. There are a lot of nice customers out there but when they’re mean they are mean. I learned to find hiding places in drive thru and behind the counter to hide from mean customers after I found someone else to serve them.

6. People that order 12 shakes in one order are the actual worst

Especially when you already had a full drive thru line because the person that makes shakes is also taking all the orders from the cars in drive. They are called “hand spun milkshakes” for a reason, they're made by hand one-by-one. So please don’t complain when your shakes take longer than five minutes to come out. I only have two hands and I'm trying my best.

7. Seeing a dogs come through drive thru makes a bad night so much better

They’re just so cute and they always appreciate the treats we give them.

For some reason this always happens. It’s ten minutes until you turn off the menu lights and the entire team walks in meaning you’ll be there for at least another 30 minutes while you take their orders and wait for them to get their food. It’s the worst. Please don't be the people that walk in at five minutes before closing and expect your order to be ready quickly.

Not everyone that works there is Mormon or Christian. Sure, a lot of my coworkers were Christian but you'll find that anywhere. And the beliefs and the person serving you chicken really isn't your business. I've had it both ways where people would ask me if I was a certain religion and expect to judge me if I answered yes or try to convert me while I was taking their order. Either way not cool.

Also, just because the person who started the business said some controversial remarks about a group of people does not mean that everyone that works there feels the same way. We aren’t brainwashed just by putting on the maroon polo.

10. It only takes one thankful little kid or really nice customer to remind you why Chick-fil-A is the best first job to have.

Overall working at Chick-fil-A was really rewarding. Even though you get yelled at and people will never know how to pronounce the names of things there are tons of customers that really appreciate the service we provide them. Little kids that are thankful and light up when you hand them their ice cream cone makes it all worth it.