We all know we spend more time watching Netflix then we should. 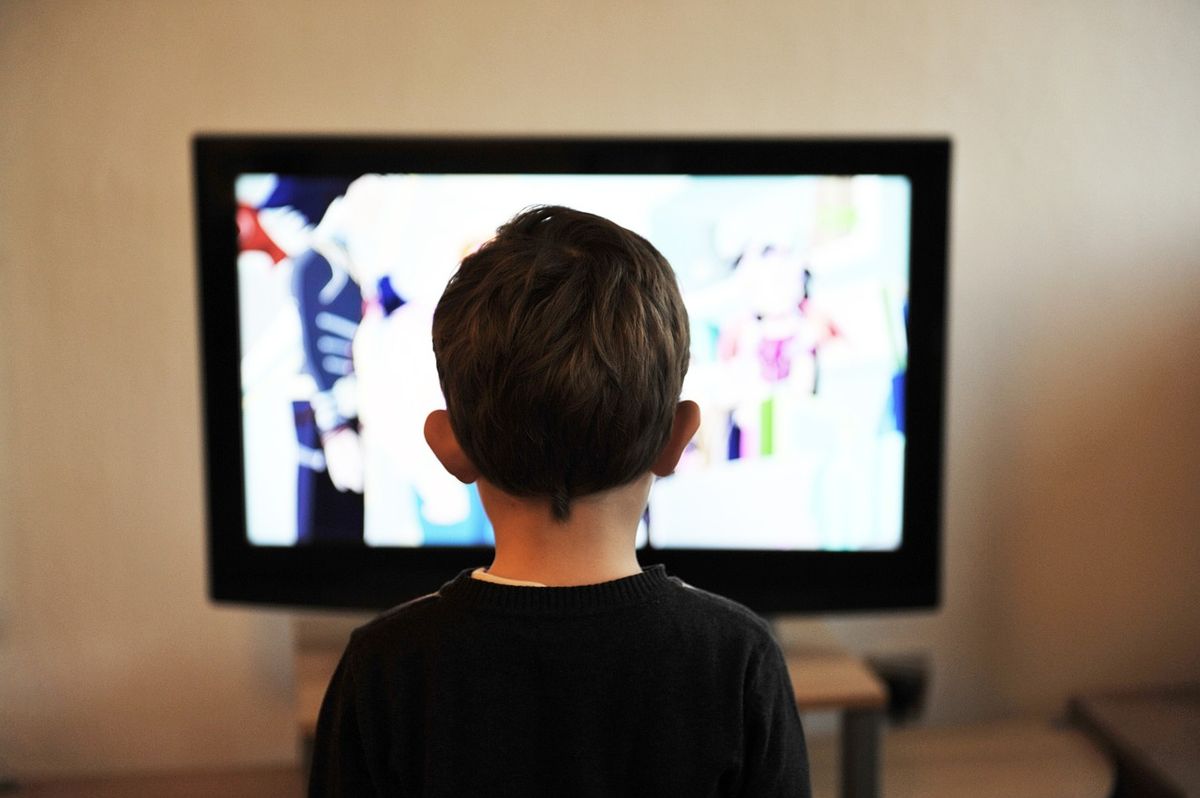 Are you a procrastinator like me? Do you watch Netflix when you should be studying? If so, this article is for you. There are some really awesome shows on Netflix that I feel like everyone should take time out of their day to watch, or you know binge the hell out of.

Anyone who doesn't live under a rock has a) probably seen this show already or b) heard of it at least. I still need to finish the second season but it's def on my list of shows to binge watch.

Stranger Things is about a young boy goes missing and the young boy's family, friends and police confront strange things in order to get him back. There's so much more to this series but I don't want to give too much away.

This is my most recent binged show. I've powered through the episodes and made it to the end of the season in just two days. This show is for anyone who loves serial killers and psychology.

Mindhunter takes place in the late 1970s and follows two FBI agents who are trying to expand criminal science by delving into the psychology of murder and get uneasily close to, what we now call, serial killers.

Kimmy Schmidt is my go-to for when I want a laugh. This show is unbelievably funny and I love it so much. The characters in this show are relatable and over the top at the same time.

The Unbreakable Kimmy Schmidt focuses on a girl who was kidnapped then rescued from a doomsday cult who is trying to start a new life in New York City.

This is probably the most heartwarming show on the list. I haven't made it through the entire season yet but it hooked me from the start.

Atypical is about an 18-year-boy on the autism spectrum that is looking for love. This, in turn, sends his mom on her own life-changing path as her son seeks more independence and freedom.

Seems kind of vague but trust me, you can't go wrong with most of the Marvel shows on Netflix. Jessica Jones and Daredevil are two of my favorite shows that Marvel and Netflix has put out since they teamed up and I can't wait for new seasons of both shows.

I absolutely love Black Mirror. It's for fans of the Twilight Zone and the X-Files. It's a series that really makes you go "huh" and think. It focuses on real-life situations and problems that the world has while portraying them in a way that seems completely over dramatic.

Black Mirror is a TV show that shows the dark side of society, life and technology.

Serial Killers, need I say more? Dexter had a seven-year run and anyone who has seen this show can tell why. It's an interesting spin on serial killers and the way they're viewed in everyday life.

Dexter is about a man who during the day, is a blood-splatter analyst for the Miami police, but he's also a serial killer who targets other murderers at night.

This is an animated series that has me laughing every episode. I've watched Archer multiple times throughout my college career because I never get tired of it.

Archer is about a black ops group who have to solve different crimes throughout the series. However, there's twists and turns that leave you laughing and gasping. The show really focuses more on the characters and their lives then the fact that they're a group who is paid to do covert black ops.

This is for history nerds buffs. While it doesn't hold true to everything in history it's pretty close. This show is also the show that got me interested in the real life Tudors and King Henry.

The Tudors is a series about the reign and marriages of King Henry VIII.

The office is a mockumenty type series that I absolutely love. Like Kimmy Schmidt I put this on whenever I need a laugh or time to relax without having to worry about following plot lines.

The Office is about a group of office workers who are followed around by a film crew and we get to see their everyday life.