One Day This Won't Be Your Life Anymore

One Day This Won't Be Your Life Anymore

When the game ends, remember this... 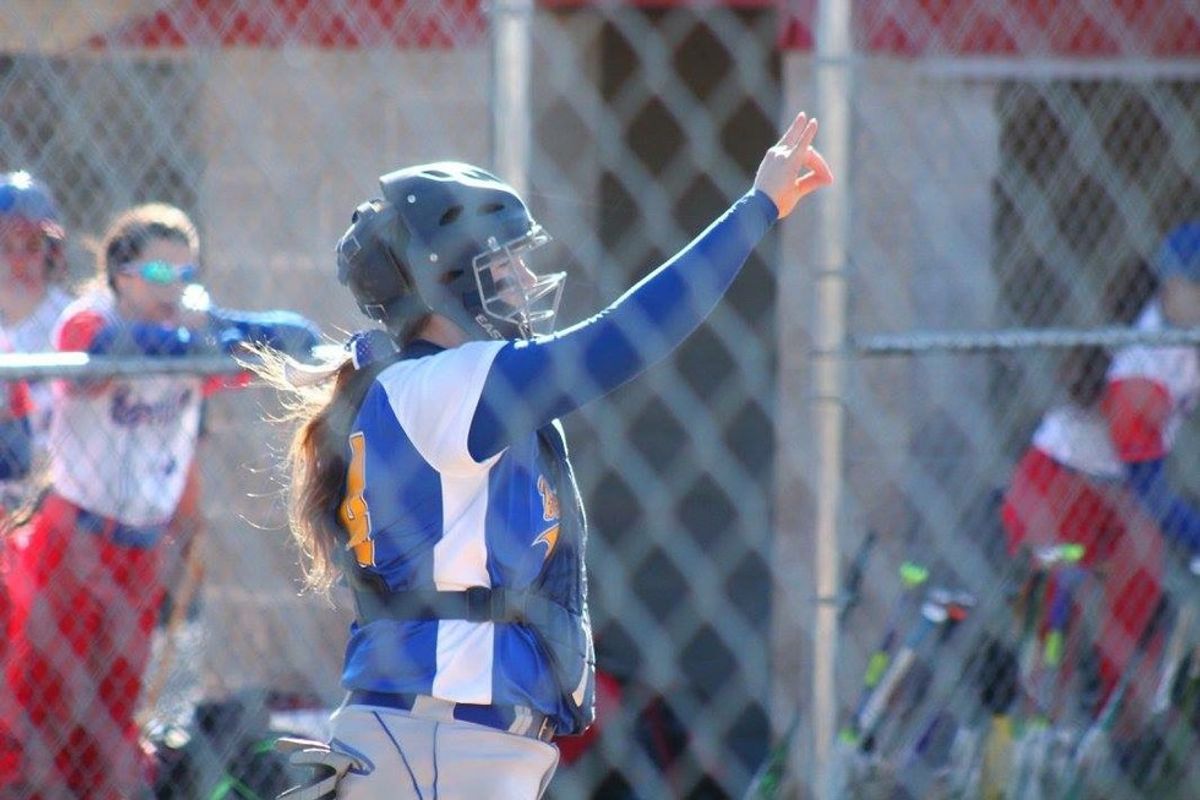 You’ve been playing the game as long as you could remember.You probably went to over one thousand practices in your career whether they were mandatory, not mandatory or the not mandatory-mandatory practices.You know what it’s like to win a game at the last second, or win by ten runs.You know what it’s like to lose a heartbreaker, or get blown out by a team.You put in the extra hours in the cages or throwing in your yard.You put one hundred and ten percent into the game every time you stepped on that field.You’ve played every weekend in the summer and probably every weekend of the year.You played at places you never thought you would before, whether it was in another state or in a state playoff game.

The game has taught you things that you never known before.You learned what tradition meant and how important it was.You learned what it meant to put all of your being into a sport and see it pay off.You learned lessons that you can use in your life.You’ve learned teamwork, hard work, and playing for the people who got you to where you are.

One day though, his won’t be your life anymore.One day, you will hang up the jersey, and put the cleats away for the last time.One day you won’t be stepping on the field to practice or play the game you loved.The only thing you’ll have are the memories, photos, game tapes, and relationships you made.You gave so much to the game day in and day out.That game was a part of your life.It was your life, but just like most things in life everything comes to an end.

You can always love the game. You can always be around the game.One day though you won’t be able to play it anymore.It won’t consume your life anymore.You’ll have a job, a family, and other things going on.When the game ends though, don’t be disappointed be grateful.

You aren’t going to remember how many times you struck out, how many hits you had, or the scores of the games.You won’t remember how many times you got on base or how many errors you made.You will remember who you played with, you’ll remember what happened on the bus rides, or that time your teammate tripped running the bases.You’ll remember the coaches you had and how much you wanted to thank them or how much you hated them.You’ll also remember the stories that you’ll reminisce on with your past teammates around a fire one night.

You made so many relationships over your career.One day you’ll call up your past teammates to hangout and talk about all the good times you had.You’ll talk about how that one time on the bus or that one time at team bonding.

Remember when the day comes that the game isn’t your life anymore, feel blessed and lucky that it happened.