Why Your Gender Shouldn't Invalidate Your Feelings
Odyssey

Why Your Gender Shouldn't Invalidate Your Feelings

Gender Stigma can't come to the phone right now. Why? Oh, it's dead. 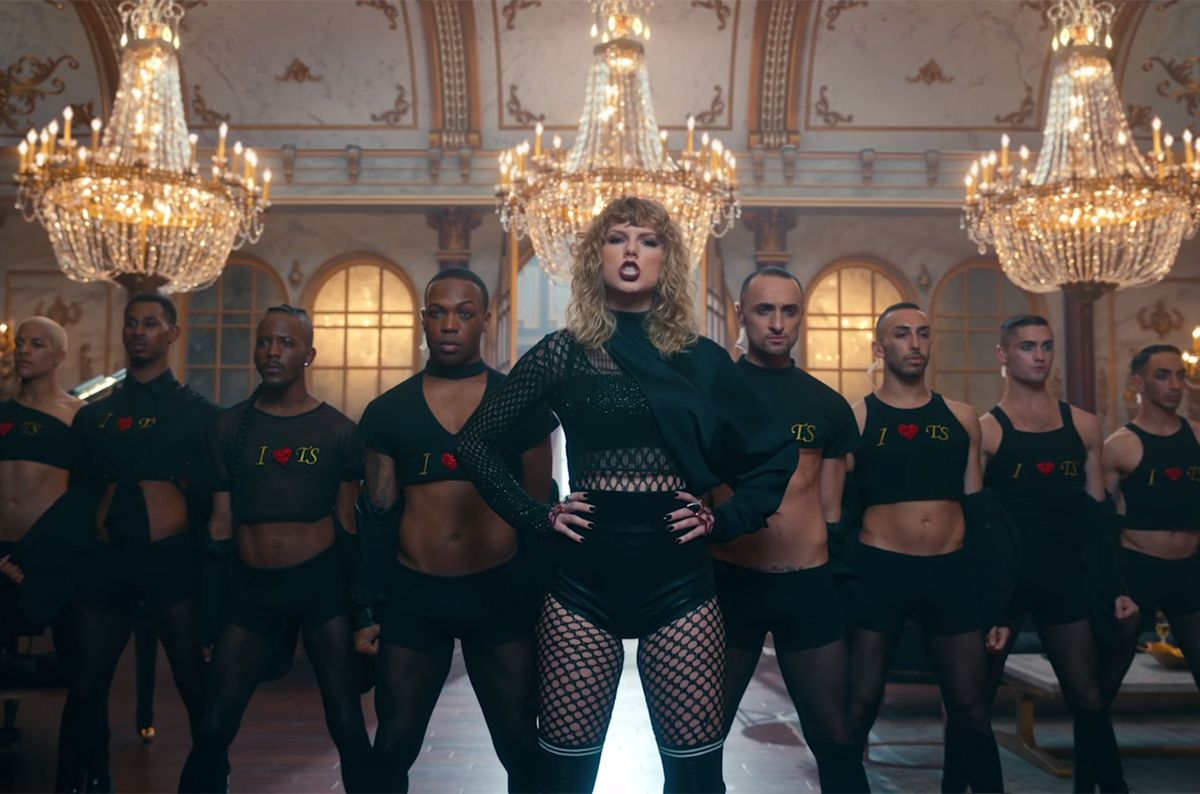 Taylor Swift graced us with some new music for the first time in THREE YEARS, and there was a flooding of hate. The same people who called her fake for being "too nice" were now mad because she was being petty.

There was literally no winning for her in this arena, then I got to thinking how often is that the case for women. They react to something and their feelings are invalidated because they're just being "typical women." News flash: Having emotions doesn't make me weak, and you not agreeing with them, or how I express them doesn't mean you get to decide they don't matter.

It's a common theme for female entertainers to be accused of going through a "crazy" phase. And while some people claim they do it for attention, I think people need to realize that they are ARTISTS, and their art is how they express themselves.

So when Miley went through a breakup and began to question everything she had built her life on, yeah she might have gone balls to the wall, but people were really just uncomfortable that she didn't conform to the box society had painted around her. How did Miley expressing herself in new ways affect your life in any way except by giving you AWESOME new music to jam to?

Nobody gave Nick Jonas a hard time when he wrote the mildly offensive and 100% possessive song "Jealous." Let's just get one thing straight here Nicky, I don't care how hot your abs are, it is NEVER your right to be hellish because you can't handle dudes checking out your girl.

Nobody tore him down for going from a mop headed teen to the angsty shirtless and somehow ALWAYS glistening new solo act. In fact, people were here for it. So why is this same behavior from his female counterparts treated so differently?

This problem doesn't just occur in Hollywood and in the entertainment industry, it happens everywhere. NCAA head Coach of Maryville Volleyball Nikki Naccarato has run into this same stigma throughout her career. From people assuming she's the assistant coach when there is a male assistant coach present, to people telling her that as a woman she can't do things.

"In college, I was always thought of as a leader, a problem solver, a go getter, an idea creator, but once you get to a workplace that is primarily run by males, those attributes begin to become intimidating to their status."

Women can't demand respect and carry themselves with distinction without being labeled as bitchy, rude or dramatic. There is nothing wrong with being angry about something, and there is nothing wrong with telling someone that their actions have upset you. That's literally how communication works, you don't get to blame your poor socialization skills on me being over dramatic and a woman.

From the time we are little girls, we are told being bossy is a bad thing – we are literally being taught that taking charge of a situation has negative connotations. We should be encouraging of all children who display leadership qualities and help them hone their natural abilities into being conducive for team building.

It's one thing to sweep a coworkers things off their desk in a display of rage, or scream an expletive filled diatribe at them. But wanting to be heard, respected and treated right isn't asking for too much, and expressing your feelings doesn't make you weak. It makes you a mature, communication savvy individual who wants to ensure there are no issues by helping to alleviate confusion and shed understanding on why they are upset.

I would just like to say I am here for Taylor spilling all this tea. I am here for the dissing of EVERYONE who dragged her name through the mud, and I will throw hands with anyone who tries to tell me that she's behaving badly.

She works in an industry where people tried to tell her it was okay for Kanye to call her a bitch and take credit for her fame, but then the same people tell her she's being malicious for her lyrics and video details calling him, her exes and her nemesis out. She didn't once call anyone a derogatory name, her content isn't explicit, and she didn't use anyone's naked likeness.

The old Taylor might be dead, but what's coming is going to be incredible.